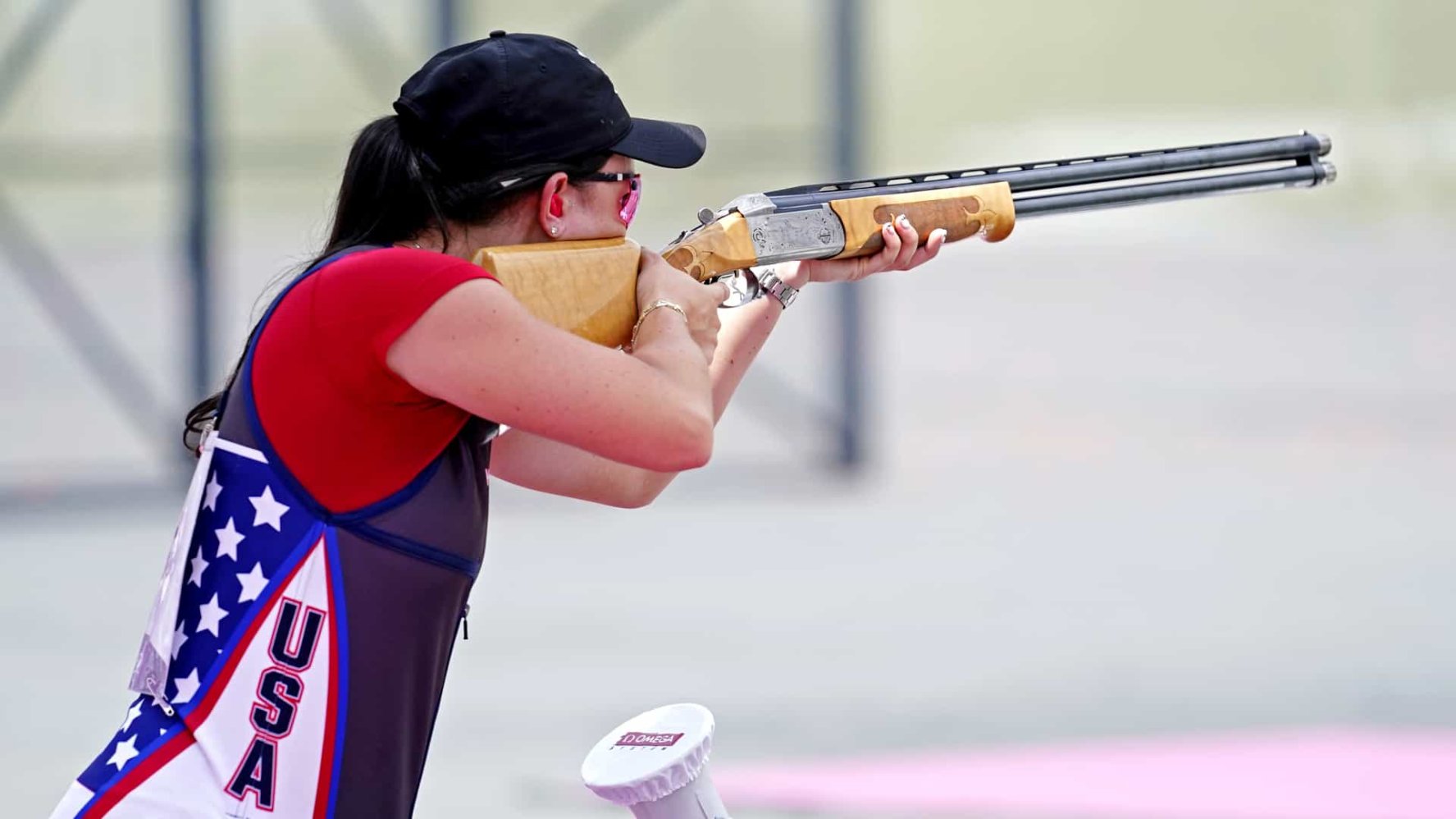 Browning missed three of her first four shots, but then found a groove and hit 19 straight. She then missed two more, and closed out hitting the mark on 14 of her last 15 shots. Zuzana Stefecekova, of Slovakia, won gold.

Kayle talking to her family back home in Arkansas after her big win.

We asked her Dad how he’s feeling—
“Indescribable. So pumped. An amazing comeback. Still can’t believe it.” https://t.co/eOnB6tRfBb pic.twitter.com/FVVTqiGhdN

The silver medal is the first Olympic silverware Browning has won in her illustrious career. She was an alternate in the 2012 Olympics but did not compete. In 2018, she earned a bronze medal at the ISSF World Shooting Championships.

Browning went to Greenbrier High School and attended the University of Central Arkansas.