In my most recent post on AY’s blog, I covered a unique set of places that I believe have truly placed Arkansas and its natural beauty in the global eye through Instagram. But the initial list doesn’t even begin to scratch the surface of  The Natural State and so, without further ado, allow me to present the second volume of Arkansas’ Most Instagramable Locations. (Fun fact: in this article, I’ve linked the locations to their coordinates on Google Maps if anyone would like to see these places for themselves!) 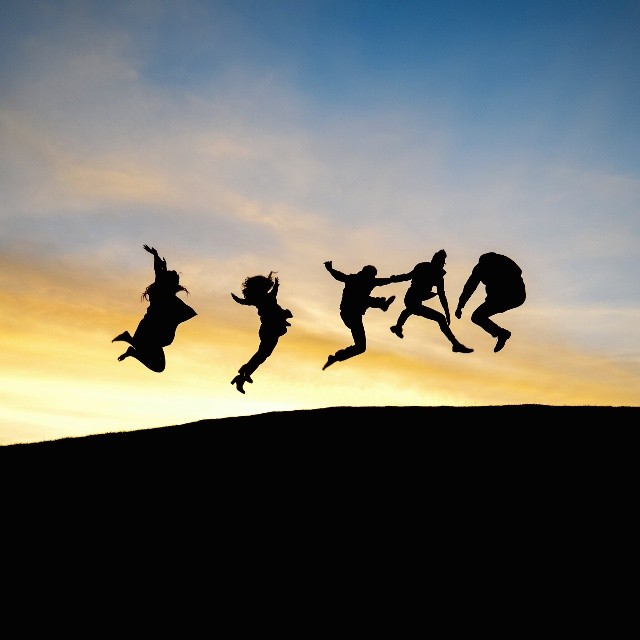 Dedicated on a rainy, freezing day in November of 2004 in front of a massive crowd of onlookers, the William J. Clinton Presidential Library is  located in downtown Little Rock, just a short walk from the First Security Amphitheater. Surrounded by lush green hills and local artwork, the glass-paneled Library stands out against the backdrop of Little Rock’s skyline and is a favorite destination for photographers from all over. When the weather is right, children and adults sled down the Park’s hills on cardboard boxes. Currently, the Library has a “Dinosaurs Around World” exhibit which features giant replicas of dinosaurs that greet visitors at the entrance. 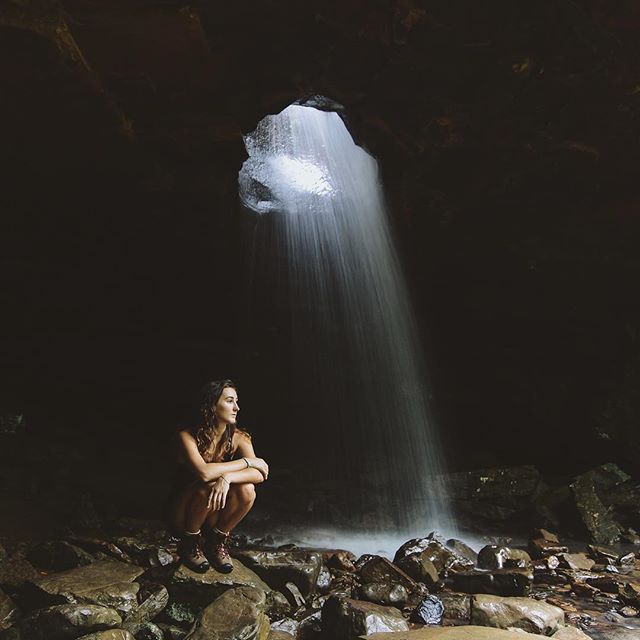 The Glory Hole in the Ozark National Forest

Heading toward Northwest Arkansas, there is a short, steep hiking trail that leads down to one of the most instafamous waterfalls that Arkansas has to offer. Over time, the falling water has eroded a large, circular opening through the ceiling and water plummets onto the rocks below, drawing photographers everywhere to come capture the tucked-away waterfall. One important thing to note, however, is that the flow of the falls will depend on how much rain the area has had, so try and plan accordingly for photography visits! 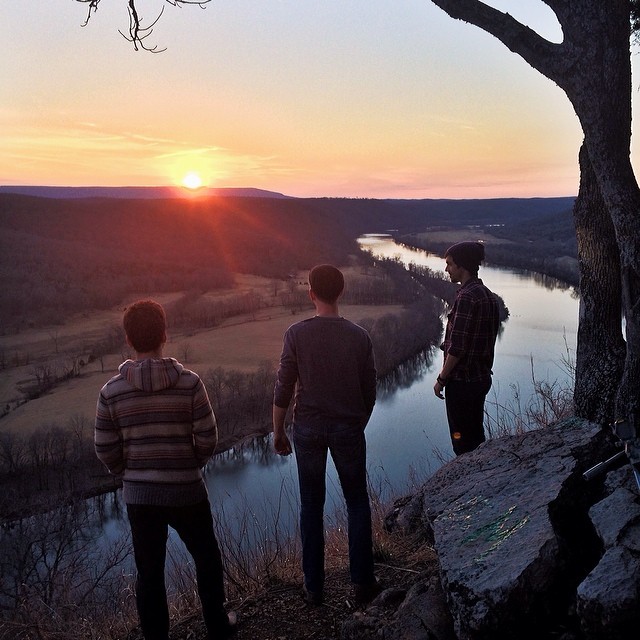 Though I’m sure a GPS would easily lead you in the right direction, this next spot is kind of off the beaten path. A steep bluff that overlooks a stunning river valley, the location of Painters Bluff would have remained a mystery without the help of Jonesboro Instagrammers @joshuascarlson and @thejeffrose. I connected with the two of them over Instagram and one day, fellow Little Rock Instagrammer @hunter_oden and I were graced with an insider’s tour of Jonesboro that ultimately led to us exploring and shooting the bluff at sunset. It is in this regard that Instagram is truly a community-building application. 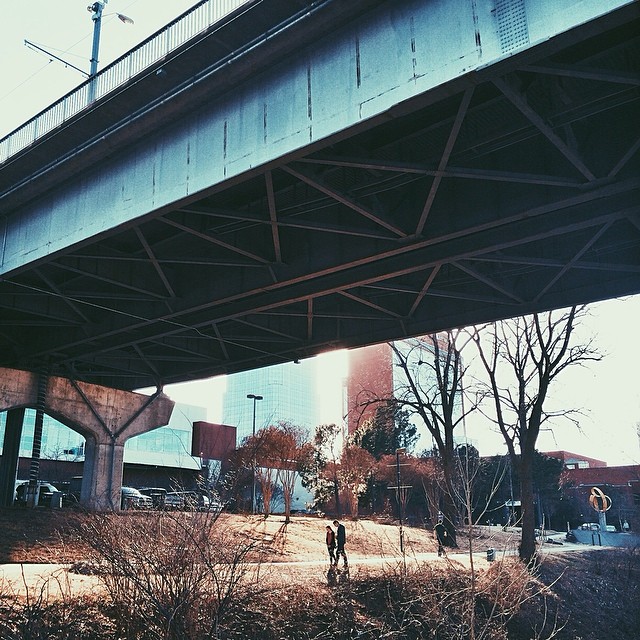 Finally, most well-known for its Saturday farmer’s market by the riverside, downtown Little Rock is probably the only urban area of Arkansas to be easily recognized in picture form. Whether it be a shot of the city skyline illuminated by a sunset, or a picture of fresh produce all in mismatched rows, both geotags for “Downtown Little Rock” and “The River Market” are filled to the brim with images that illustrate what makes Little Rock such a unique city and what makes Arkansas a travel-worthy state.

And there you have it, the second and final installment of Arkansas’ Most Instagramable Locations! However, this list is simply based off places frequented by well-known Instagrammers in the area. Know of any other local photo spots? Feel free to comment below with any other locations in The Natural State that deserve a space on this list.