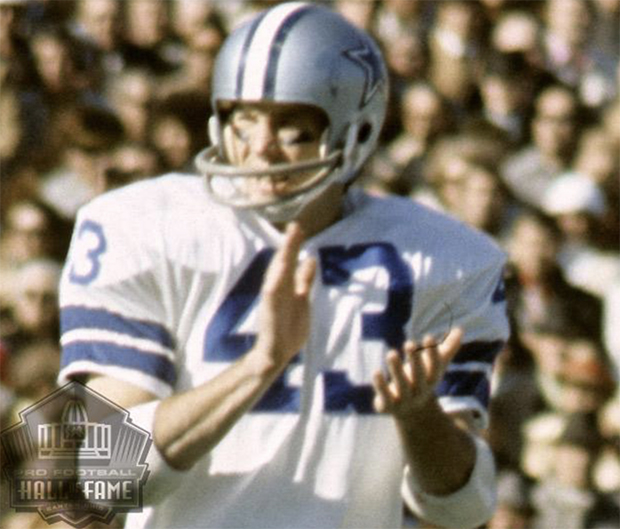 An Arkansas son has made it into the Pro Football Hall of Fame.

On Wednesday, Jan. 15, Cliff Harris finally made the cut into the Canton hall. Harris has been elected to the hall as part of the Centennial Slate for the Class of 2020. He is one of 10 “Seniors,” who played 25 years or more ago.

Born in Fayetteville in 1948, Harris first started playing football in the ninth grade in Hot Springs, according to the Encyclopedia of Arkansas. Harris quickly became established as a rising star. His senior year, though, he moved to Des Arc when his father secured a job promotion. As quarterback for Des Arc High School, he led the school to an undefeated 11-0 record as quarterback, according to the Encyclopedia of Arkansas.

He went on to play football at what is now Ouachita Baptist University. During this time, he was switched from offense to defense.

The Dallas Cowboys came calling after college, who picked up as a free-agent contract.

During the 1970s, Harris was an essential element as the team’s safety for the Cowboys’ “Doomsday Defense.” Known as “Captain Crash,” Harris was noted for his hitting ability, as well as his knack for getting his hands on the ball. He tallied 29 interceptions and 16 fumble recoveries during his career. 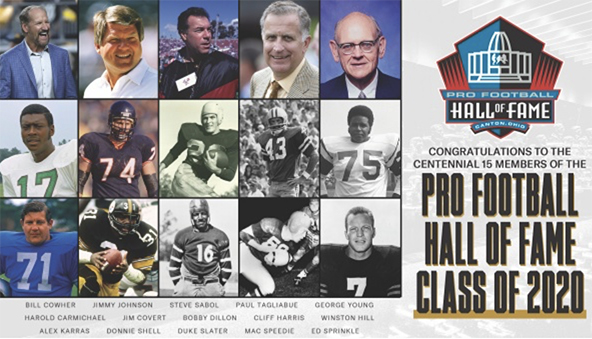 He also served as a kick-off and punt returner for the Cowboys. During his career, Harris returned 63 kick-offs for a total of 1,622 yards. On punt returns, he gained 418 yards in 66 returns.

After the 1979 season, Harris hung up his cleats to go into the oil and gas business.

The Cowboys didn’t forget him, though. The team added Harris to the Dallas Cowboys Ring of Honor in 2004.

To date, Harris is the eighth Arkansan who has been named to the Hall. The others include Don Hutson, Willie Davis, Bobby Mitchell, Dan Hampton, Cortez Kennedy, Willie Roaf and Jerry Jones.