Arkansas Natives to Star in “Mean Girls” on Broadway 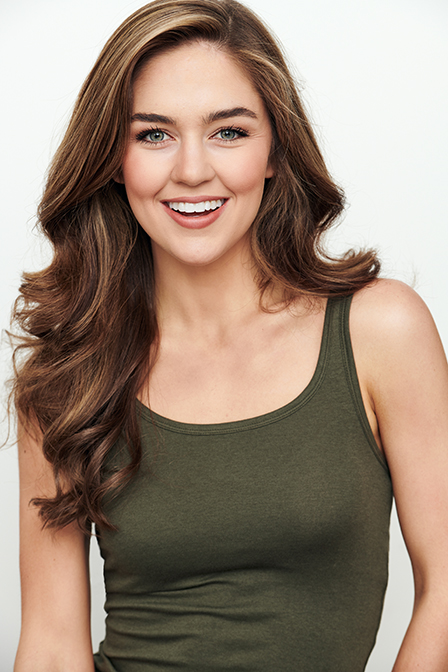 As a high school junior in 2014 at North Little Rock, Laura Leigh Turner made a memorable turn as Fiona in a production of “Shrek, the Musical.”

Observers noted then Turner had the chops to be a star. Blessed with both a stage presence and a dynamic voice, it was just a matter of time before Turner would see her name up in lights on the big stage.

That time is now.

It was announced on Monday, almost six years to the day after playing Fiona, Turner would make her Broadway debut in the Tony-nominated “Mean Girls” on March 10.

She also isn’t the only Arkansan who will be performing in the show as Alma’s Chad Burris, currently playing Olaf in Disney’s “Frozen, the Musical” will slide over from it, to play Damian Hubbard in “Mean Girls.” 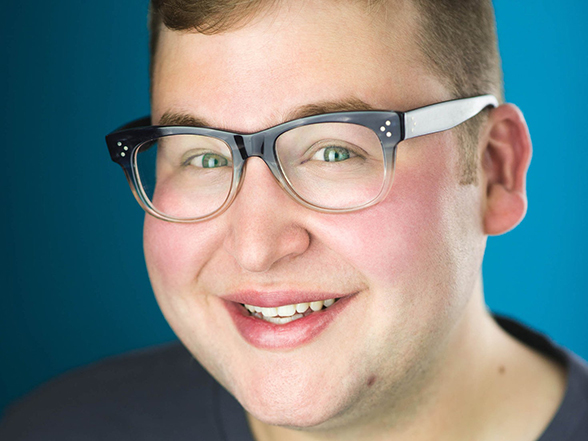 This will be Burris’s second role on Broadway.

The play, written by the very funny Tina Fey, has been a hit with theater-goers since it opened and Turner will take on the role of Karen Smith, that has been played by Kate Rockwell since the production opened. Smith was also played by Amanda Seyfried in the movie version of Mean Girls.

Rockwell, who has been nominated for multiple awards for her performance as Smith, will see her run end on March 8 at the August Wilson Theatre.

Then the mantle falls to Turner, who said in an Instagram post that she was “beyond thrilled” to take on the role and that, “dreams come true.” 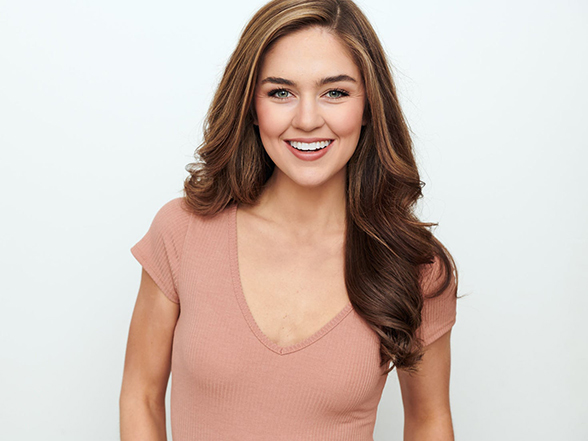 Turner, who graduated from North Little Rock in 2015, where she received a scholarship from that city’s Thea Foundation, and then Oklahoma City University in 2019. Turner is ready for the challenge after getting regional stage experience with Memphis, Sister Act and Hairspray. She’s also been on the state’s biggest stage as she competed for Miss Arkansas, and finished as first runner-up in 2018.

Her parents are Jenny Gosser Turner of Sherwood and Tab Turner of North Little Rock. She’s represented by Harden-Curtis-Kirsten-Riley and the commercial firm of Paradigm.

Burris, who graduated from Ouachita Baptist, was also a 2011 Thea Foundation scholarship winner in high school at Alma.

His parents are Jay and Nancy Burris of Alma, where his grandfather, Manford, served as Mayor for nearly two decades. Burris is also represented by Harden-Curtis-Kirsten-Riley.

Before going to Broadway, Burris also performed in regional productions and among them was “The Book of Mormon.”

“Mean Girls” will have eight productions a week, with Mondays off and two shows, matinee and evening, on Wednesday and Saturday.