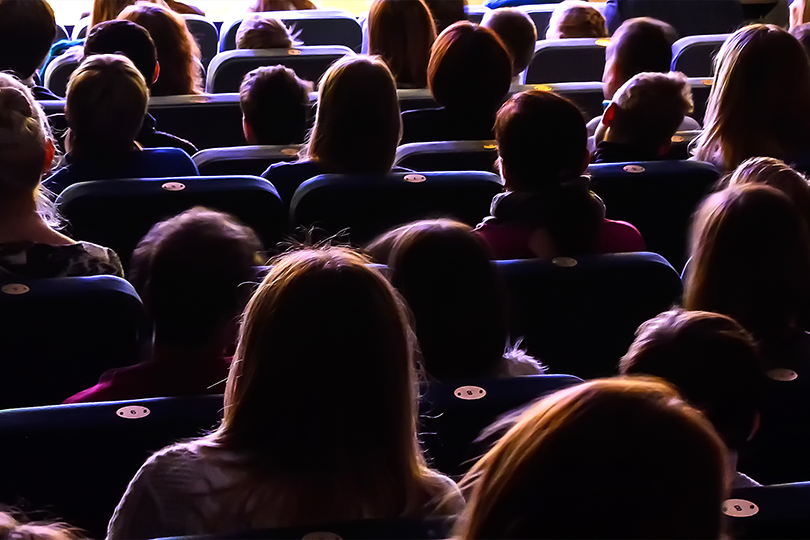 Arkansas Repertory Theatre’s Board of Directors is delighted to announce that they have received two matching grants worth more than one million dollars to fund The Rep’s Our Next Act campaign.
“We couldn’t be more thrilled about these challenge grants. They make it possible for those who love The Rep to double their gift!” Ruth Shepherd, Board Chair-Elect said. “With these gifts the Windgate and John & Robyn Horn Foundations have said loud and clear, ‘We believe in the future of a re-designed Rep.’ So now we need everyone to help us earn that match.”
The John & Robyn Horn Foundation

John E. Brown III concluded his letter, “We wish you great success in the coming year.”
Board Chair, Brian Bush said, “We are incredibly grateful to the Windgate Charitable Foundation and the John & Robyn Horn Foundation. This gives our public campaign the start that we’ve needed.”
For further questions or inquiries please contact Board Chair-Elect, Ruth Shepherd by phone 501-765-6077.
ARKANSAS REPERTORY THEATRE
Founded in 1976 by Cliff Fannin Baker, the Arkansas Repertory Theatre is the state’s largest non-profit professional theatre company. A member of the League of Resident Theatres (LORT), The Rep has produced more than 350 productions including 40 world premieres on its 377-seat theatre located in its historic building in downtown Little Rock. The Rep employs a resident staff of over 30 designers, technicians and administrators who create six to seven productions for an annual audience in excess of 70,000 for productions and educational programming. The Rep employs guest artists from across the country to produce works, created, rehearsed and built in downtown Little Rock, ranging from contemporary comedies and dramas to world premieres to the classics of dramatic literature. For more information, visit TheRep.org.