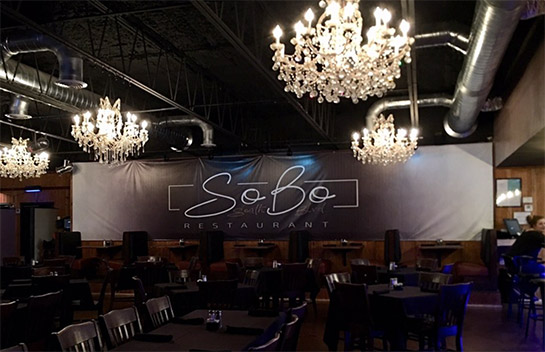 Looking to try out South Boulevard, one of two restaurants featured on Gordon Ramsay’s show 24 Hours to Hell and Back? If so, you’re out of luck. The Maumelle restaurant has closed due to unpaid rent.

Along with Bear’s Den Pizza in Conway, South Boulevard appeared on Ramsay’s show, where the volatile chef works to whip restaurants into shape. Both were spotlighted in the show’s season three finale. 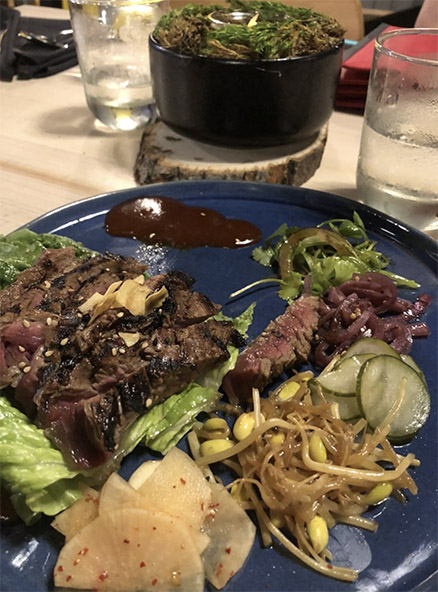 According to a menu listed on Yelp, South Boulevard served a variety of dishes, ranging from po’boy sandwiches to a Bulgogi cheesesteak, as well as entrees that included New York strip steaks, pretzel breaded chicken strips, salmon filets, shrimp and spinach mac-n-cheese and more. 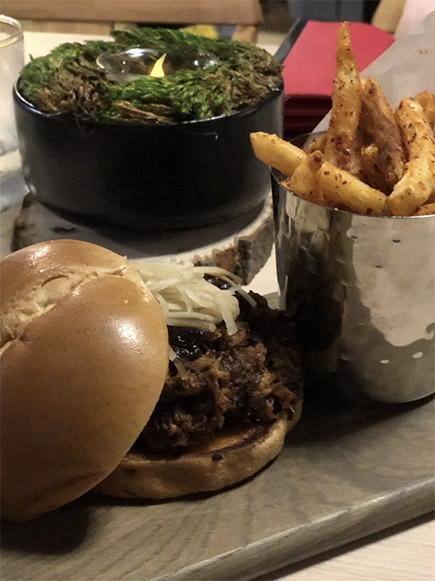 Several images from the restaurant’s Yelp page date to January 2020.

The trouble reportedly began as soon as the restaurant opened, with the owners often not paying rent on-time and in the full amount. South Boulevard also lost its liquor license as a result of nonpayment of sales taxes. 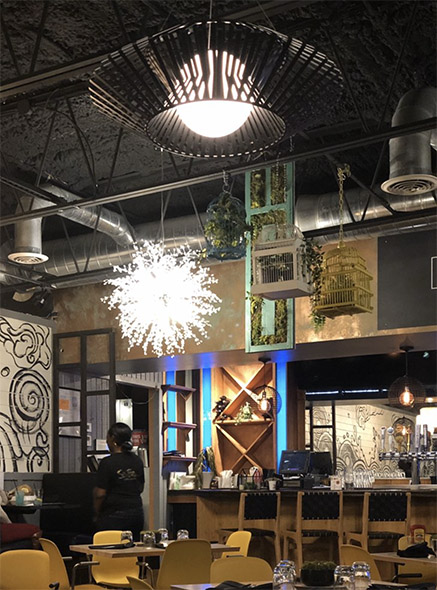 Locks on the restaurant’s building, located at 10840 Maumelle Blvd, have been changed, and the property managers are searching for new tenants.

You can, however, visit Bear’s Den Pizza. Every cloud has a silver lining?