On April 29, Gov. Asa Hutchinson announced that Arkansas restaurants could move forward with a partial reopening of dine-in services on May 11.

Although some restaurant owners in The Natural State have announced that they will keep their shop doors shut for the time being, many are incorporating table service back into their businesses.

AY About You spoke with two Arkansas-native restaurants about getting into the groove of regulated-servicing and managing dine-in traffic. 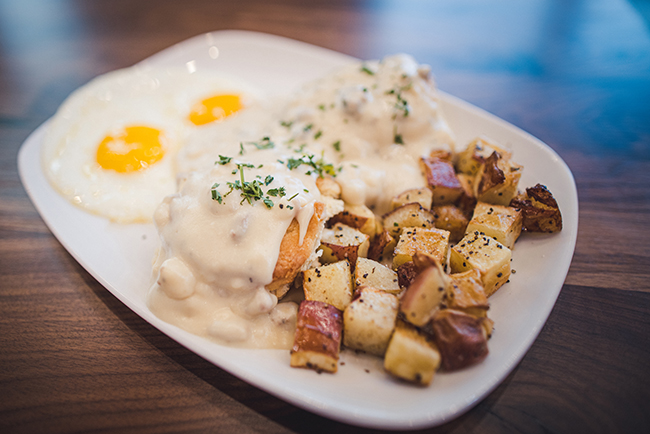 The Russell family remains dedicated to serving customers their signature healthy-but-homey style cooking amidst COVID-19. On Monday, all three of The Buttered Biscuit locations opened back up for dine-in services.

“If Walmart is open, we are open,” says Anna Russell.

Although the limited-capacity seating is an unusual sight for the regularly busy spot, The Buttered Biscuit’s dedication to keeping customers of all ages happy and healthy has yet to change.

The Buttered Biscuit instated an early-bird “senior hour” for the restaurant’s older crowd. From 7-8 a.m., all dine-in customers are required to wear masks inside the restaurant. 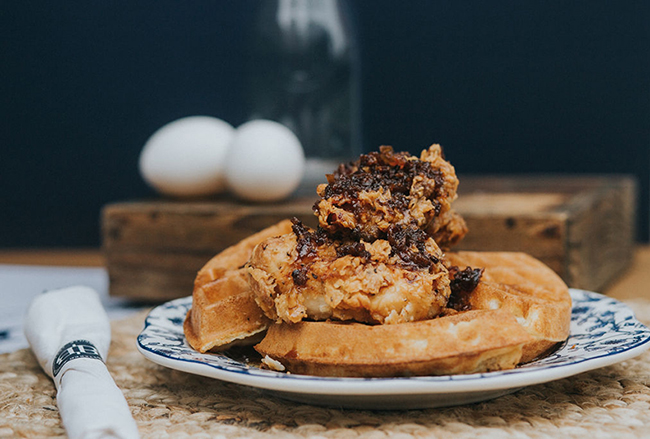 Waffles from The Buttered Biscuit

As for table service traffic, Russell is pleasantly surprised at the physical turnout.

“It has been positive,” says Russell.

Nevertheless, Anna wonders if the turnout is here to stay. “It is new excitement? Or is it something stable?”

“We’ve had great local support,” says Powell. “People are going to get back out, it’ll just take time.”