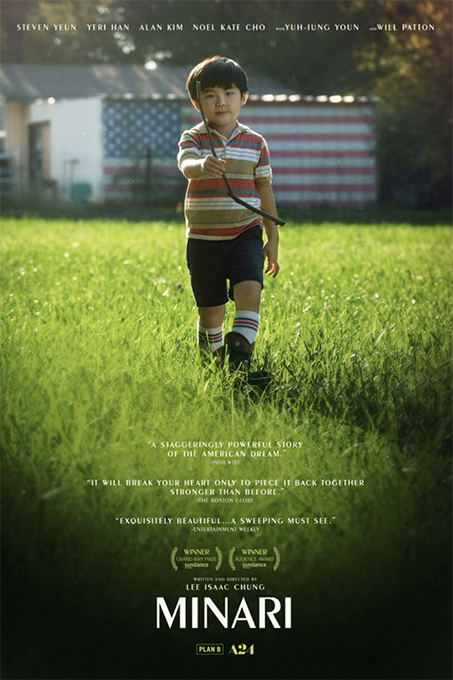 An Arkansas-set movie has won the Best Foreign Language Film award at the 2021 Golden Globes ceremony.

Minari, a film directed by former Arkansas resident Lee Isaac Chung, received the award on Sunday, Feb. 28. The film, which is largely in Korean, tells the story of a Korean-American family moving to Arkansas as they establish a small farm in the Ozarks.

Since premiering at th e 2020 Sundance Film Festival, Minari has garnered critical acclaim. It won the U.S. Dramatic Grand Jury Prize and the U.S. Dramatic Audience Award at Sundance and has been named one of the best films 2020 by the American Film Institute and the National Board of Review.

The film is semi-autobiographical, having been inspired by Chung’s experiences of moving to a small town in Arkansas. A Yale graduate, Chung previously directed three films and a documentary.

While the MInari won the award on Sunday, the film being in the Best Foreign Language category attracted controversy. Despite being in a foreign language, the film was shot in the United States, featured multiple American actors, was financed by American companies and directed by an American – Chung.

READ MORE: Chris Goddard Hopes to Be Next ‘Design Star’ in HGTV Competition

Images courtesy of A24