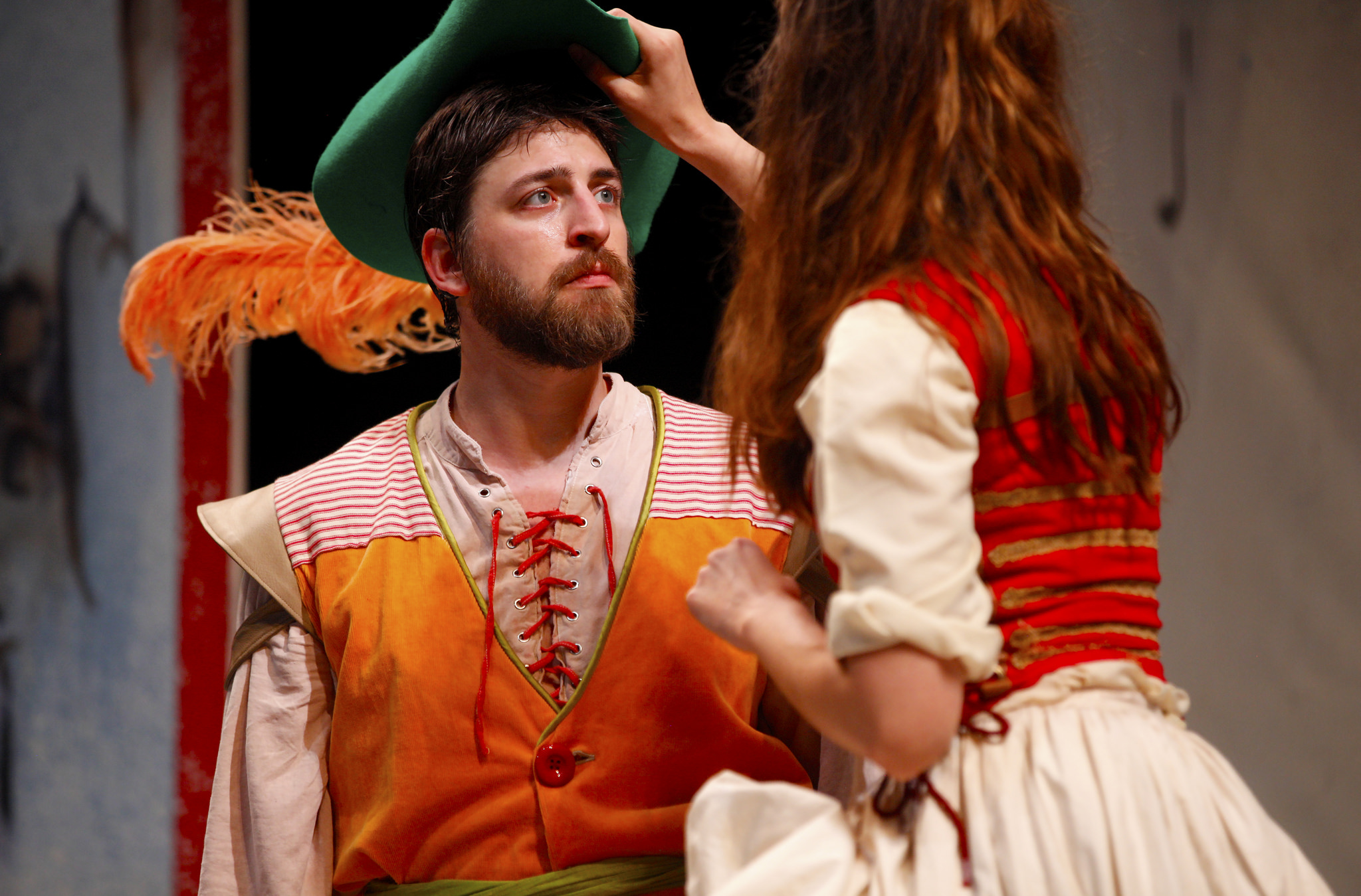 The selections for 2018 include The Winter’s Tale, My Fair Lady, Henry IV Part One and Much Ado About Nothing. Most of the shows will be performed on the University of Central Arkansas campus in Conway, while one will tour around the state, Producing Artistic Director Rebekah Scallet says.

“The theme for this summer is transformation, and each show has at its heart characters that undergo major changes throughout the course of the play, and end up in a quite a different place than they began,” Scallet says.

The Winter’s Tale will open June 8, 2018 and be performed on the lawn of UCA’s McAlister Hall, Scallet says. Nisi Sturgis, who has appeared in several AST productions, will direct. Scallet will direct the musical My Fair Lady, which opens June 15, 2018. Henry IV will be directed by Robert Quinlan, who has directed A Midsummer Night’s Dream, Hamlet and Richard III in past years. That show will open June 22, 2018 in UCA’s Reynolds Performance Hall. Much Ado About Nothing, the company’s Family Shakespeare adaptation, will be at Reynolds Performance Hall and tour around Arkansas, starting June 22, 2018. The director for Much Ado is still to be determined, Scallet says.

Arkansas Shakespeare Theatre aims to have local and professional actors in its shows.

“Local auditions will be at Reynolds Performance Hall on Dec. 3 from 12 p.m. to 6 p.m.,” Scallet says. “I will also be going to Chicago Dec. 9 and 10 and holding auditions there.”

Scallet says she is excited for the upcoming season.

“Neither The Winter’s Tale [nor] Henry IV Part One have ever been produced by AST before,” she says. “They are both incredible plays that I think don’t often get the attention they deserve. They are also each somewhat surprising for Shakespeare, containing romance, comedy, tragedy, history – all together.”

Scallet called My Fair Lady “a natural fit” for AST.

“And Much Ado is one of my favorite comedies – featuring the ‘merry war’ between Beatrice and Benedick, who are mortal enemies right up to the moment they fall in love [with] each other,” she says. “It’s a great choice to be adapted for our Family Shakespeare production, as the comedy has something for everyone.”

Visit arkshakes.com to learn more about Arkansas Shakespeare Theatre and its productions.

Disclosure: The writer previously worked as an intern for Arkansas Shakespeare Theatre.