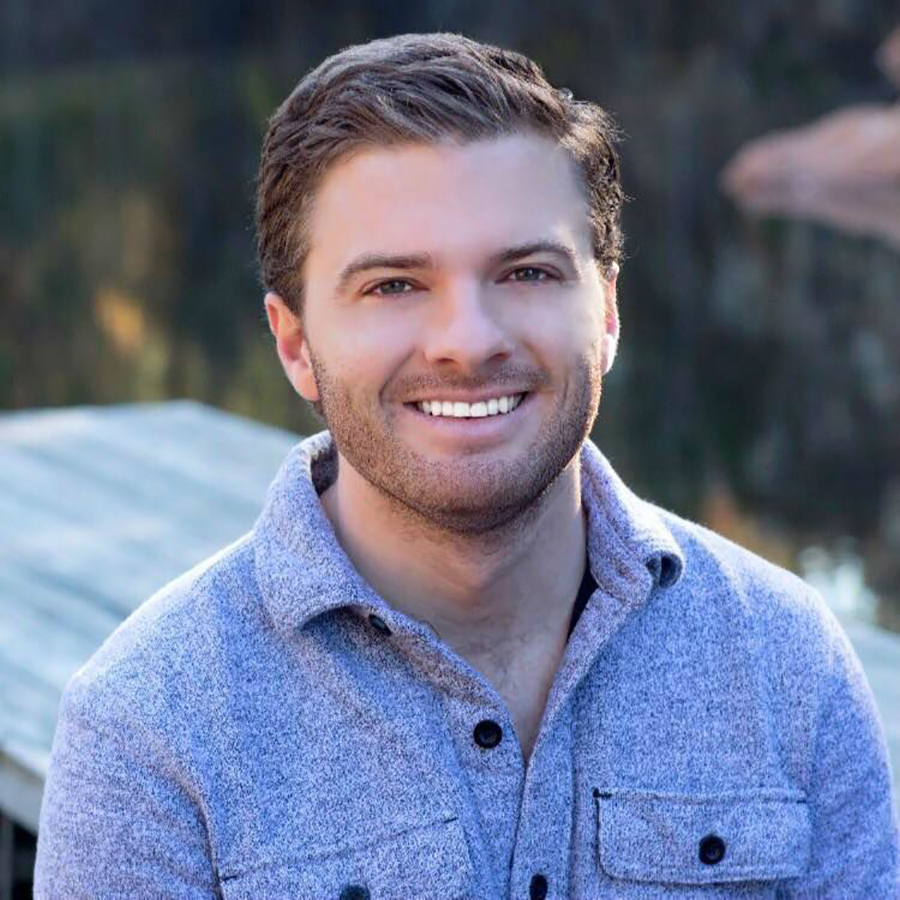 Altimize, the e-commerce app building startup launched in 2015 by Bryan Howe and his twin brother, Ethan, is growing its niche.
“This is going to be a big focus for us and I think it might even be bigger than the retail niche that we currently work with,” says Bryan Howe. We basically build ordering websites and apps for restaurants that give them the ability to track and manage their own orders without having to rely on people like Bite Squad or Waitr. We’re really giving the power to the restaurant.”
Altimize also recently obtained a direct integration with the publicly-traded Canadian ecommerce platform giant Shopify.

“They have over 600,000 active retailers and we have the ability to plug in the apps that we make for retailers directly into their Shopify dashboard so it’s actually a pretty good deal,” says Howe. “There are only a few companies – 10 max that I know of – that have something like this. It allows us to sync retailers’ apps a lot faster and integrate directly with their inventory so it’s really good for them.”
The integration will allow Altimize to sync retailers’ apps faster and to integrate directly with retailers’ inventory.
Howe and his brother, natives of Vancouver, moved to Arkansas as eighth graders after their father, Rich Howe, became the chief of marketing for Acxiom.
Rich Howe suggested that they launch an “investor-centric” app but they decided there were too many options existing in that arena but founded Altimize after they realized that women’s clothing retail was a better fit.
Bryan Howe worked as senior publisher development manager of ad operations for Inuvo until September, when he left to pursue his own company full-time.
Altimize’s earliest clients included boutiques like Scarlet in Little Rock, Sorrella in Los Angeles, The Impeccable Pig in Dallas, Riffraff in Fayetteville and Kiki LaRue in Roanoke, Texas.
The company has built apps for local restaurants A.W. Lins in the Promenade at Chenal in Little Rock and Mugs Café in North Little Rock.
“We’re going to be closing a funding round hopefully at the end of the month,” says Bryan Howe. “We’ve been really busy raising money.”
Howe says the company, which has been operating out of the Arkansas Regional Innovation Hub, is making plans to move into new office space at the Little Rock Technology Park.
The company is run by Ethan Howe, who lives in Orlando, Fla., and Bryan Howe, who lives in Little Rock, and two employees, but they hope to grow their staff in the next couple of months.
“We want to raise that number to 10. At the end of the month when that funding is done, we will probably hire a few more people and get this scaled up.”