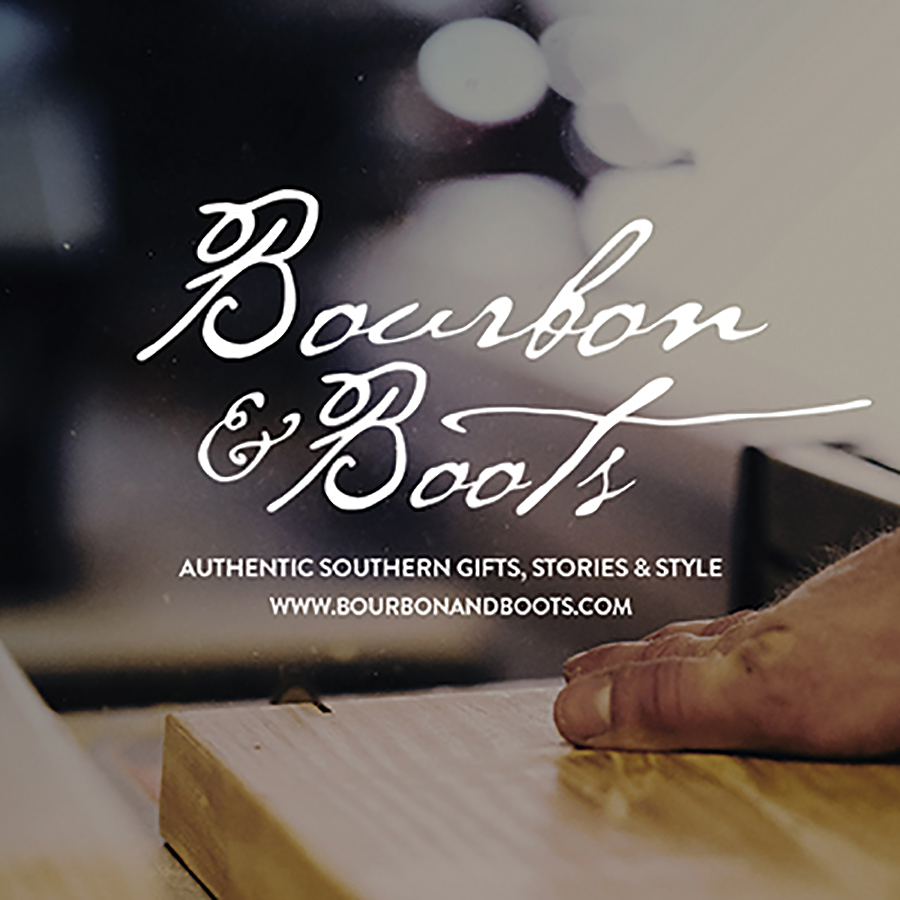 Bourbon & Boots has been celebrating unique Southern charm since it was founded in Little Rock in 2012.
Rod Ford, current CEO, says the company distributes over 1,500 handcrafted, Southern-inspired products through its brand website, and also operates a wholesale and corporate gifts business.
Ford says Bourbon & Boots was originally founded as a peer-to-peer marketplace for Southern-inspired goods.
“The easiest way to think of it is an Etsy marketplace for Southern makers to find buyers and sell their goods. Participating artisans would upload their products, images and copy to the Bourbon & Boots website, and the company would find interested buyers for the goods,” he says. “Once a purchase was consummated, an email would be sent to the artisan, who would make and ship the order to the consumer.” 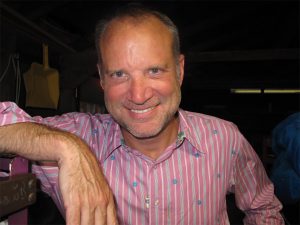 Ford said he was approached by Bourbon & Boots as a potential investor in 2014.
“My initial reaction was I loved the brand name, the cult-like following, but was not a fan of the business model, where quality, brand integrity and repeat engagement with the brand were potentially compromised. It was clear they had tapped into the national infatuation with the speed and quality of life in the South, but I felt they needed to own every aspect of the customer experience, not just serve as a marketplace for a buyer and a seller,” he says.
Through his early stage investment fund, xCelerate Capital, Ford said he purchased the assets of Bourbon & Boots in 2015 with the intention to transform the business from a marketplace into a national brand.
After the purchase, the original founders departed and Ford took over as chief executive, he says.
“Since the acquisition of the brand assets in 2015, we have invested in transforming the company into a national lifestyle brand that capitalizes upon the growing infatuation with Southerners and the Southern lifestyle. Investments in technology, data and analytics have fueled our growth as we moved to installing a fulfillment center, and shipping all our products directly to consumers in branded packaging,” he says.
In 2017, Ford says the company employed artisan craftsmen and embarked upon creating their own branded products.
“Today, ninety percent of our sales are generated from 1,500 items internally designed and produced in our maker shop. In 2017, we shipped orders to all 50 states as well as 10 other countries,” he says.
“Cheap disposable import goods have flooded the U.S. consumer for over a decade, and Bourbon & Boots customers are looking for merchandise, goods and gifts that are rare, unique and handcrafted. They tell us they are attracted to the brand because all of the items come with a story, are of exquisite quality, and will be a durable conversation piece that holds its value over time,” Ford says.
After significant investment to transform Bourbon & Boots from a marketplace into a national brand, the company became profitable in 2017, Ford says.
“Our sales have continued to grow at a compounded rate of over 300 percent year over year, prompting Inc. Magazine to name Bourbon & Boots as the 16th fastest-growing private brand in the U.S. in 2016, as well as recently being named by our e-commerce peers as the ‘2017 Emerging eTailer’ of the year,” he says.
Ford says the company will relocate in 2018 to a larger facility, and has also invested in a corporate gifts and wholesale distribution channel.
Ford says his joy lies in envisioning and executing.
“Our first expenditure into European advertising is set to go live in the next 30 days as we seek to expand the Bourbon & Boots brand beyond the U.S., as we are currently looking for a warehouse fulfillment partner in the U.K.,” he says.
“As far as distant future, as soon as our catalog is populated with enough unique self-made products, we envision very select and niche retail stores in key iconic Southern cities to continue to drive brand awareness and continued growth.”