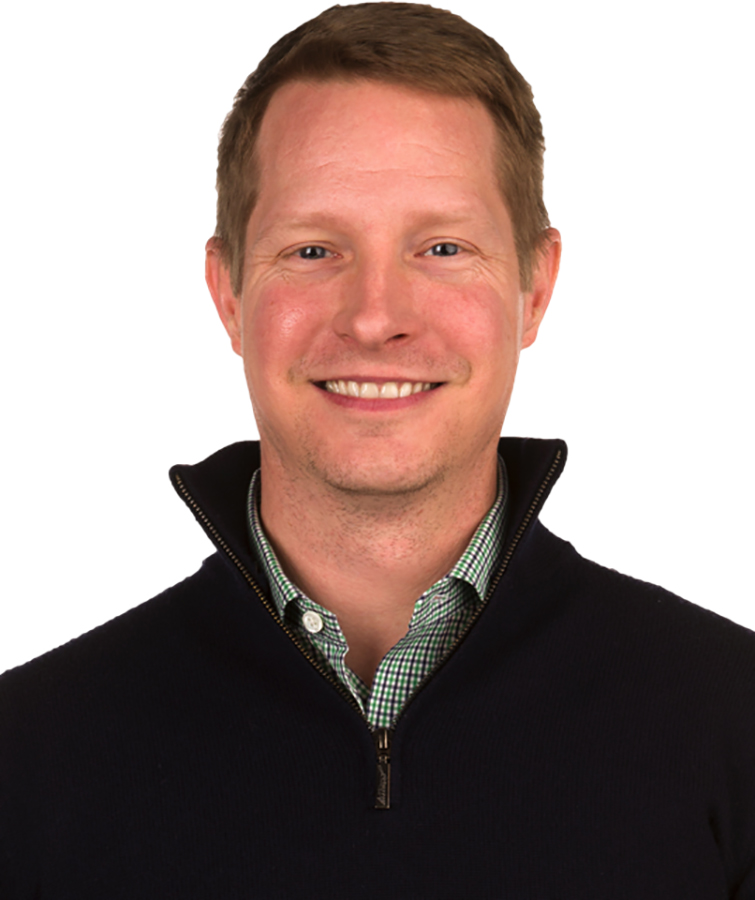 John James, CEO of Engine, describes his company as “an e-commerce platform for growth-oriented brands who have outgrown other off-the-shelf e-commerce platforms.”
James says Engine was founded in 2016, and he started the business with Jim Kane and Blake Puryear.
“The three of us worked together at Acumen brands, as well as Hayseed Ventures,” James says. “At Acumen, we built our own e-commerce software, and ran nearly half a billion dollars of revenue through our software on Country Outfitter, and several other web stores.”

Unlike previous startups where James served as a technical founder, he says he has taken on the more traditional role of CEO at Engine.
“My main responsibilities include making sure the company doesn’t run out of money, recruiting and retaining the best talent, and setting the vision for the company. We recently closed a two-million-dollar seed round and hired some truly incredible engineers and marketers, so I feel good about how things are going,” he says.
The primary focus of Engine when it all began was to build software that was both powerful and user-friendly.
“We struggled with other off-the-shelf e-commerce platforms because they were not fully customizable, and when our own brands reached a certain level of revenue, they were constrained by the limitations of those platforms,” he explains.
“We attacked the problem with a little bit of a different mentality, as we were truly building software we wanted to use ourselves,” James adds. “Our goal was to create software that would be loved by e-commerce developers and store operators, and we feel that since we wore those hats for over two decades, we understand the problems we’re trying to solve pretty well.”
James says as Engine developed, they realized the importance of building the platform itself.
“Some of our competitors do a great job of getting your store launched, but they don’t do anything to help you grow your revenues after the store is up and running,” he says. “Engine is for growth-oriented e-commerce companies – we are focused on helping store owners grow beyond that first million in sales.”
James says Engine is important to him because he can see it serving as a hub for building “an e-commerce ecosystem” in Northwest Arkansas.
“We had quite a bit of success at Acumen brands in the early days, but after selling the company in 2013, it never became the billion-dollar brand we hoped it would become under the new owners,” James says. “I’m hopeful that Engine can build on that progress, and turn Northwest Arkansas into a world-renowned hub for e-commerce development.”
According to James, Engine is profitable, and recently closed a two-million-dollar seed.
“Our product launches this month, and the first stores will be launched with beta testing partners,” he says.
“Over the next several months, the software will exit from beta testing and into full production. Our plans for the near future include adding a thousand stores in the next 365 days. In the distant future, we hope Engine can be the largest e-commerce software platform on the planet.”