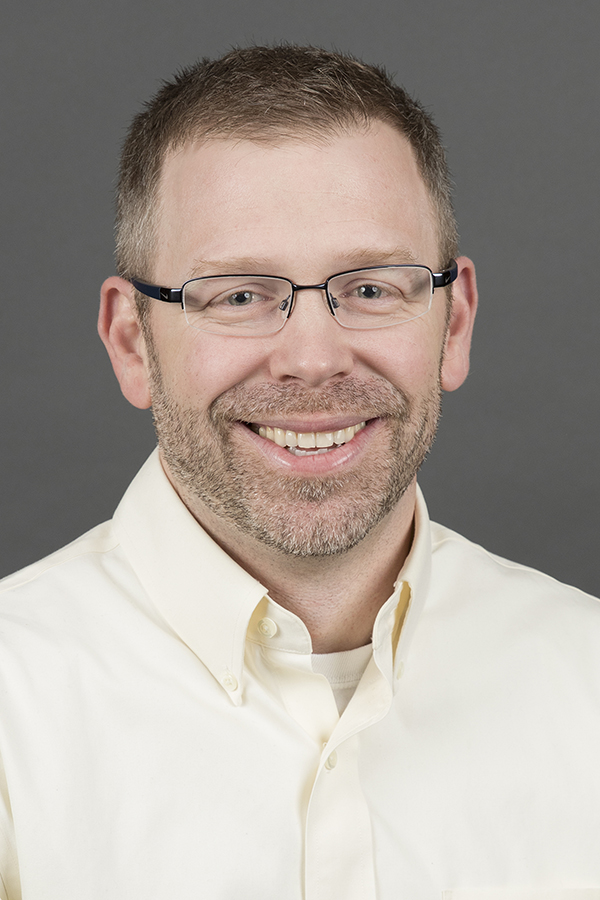 Tech firm Metova provides mobile application development, among other services, and has locations in Conway, Cabot and Fayetteville.
Andrew Cowart, CTO of Metova, says the agency emphasizes quality — and it shows.
“Metova works with companies to build applications and services that improve the way we live, work and play. Our engineers build applications for the web, mobile, connected home and connected vehicle, and enable connected services to make life easier for consumers,” Cowart says.
According to Cowart, the agency officially launched in 2006 in Franklin, Tennessee, but he joined Metova in 2008 just as it was beginning to expand.

“A group of four developers from Tennessee Tech University all joined at the same time, bringing the employee count from four to eight in one round of hiring,” he says.
Smartphone applications were an emerging technology at the time, he says, with little competition, making them an excellent fit for a startup.
Today, Metova employs hundreds of people throughout the United States.
“I was one of the first developers at Metova, and helped shape the culture in the beginning. Early on, the core of this company was two technical leaders, and then six developers who were just out of school. For most of the developers, this was our first real job and we didn’t know how things worked,” Cowart says.
As Metova began to expand further, Cowart says he tried to build confidence among his coworkers by helping new developers who were struggling. That inspired the creation of the lead developer position at Metova – a position that focuses on mentoring and building up employees.
“When Metova first launched, Research in Motion was really just starting to open up custom application development on their mobile phones, and that quickly became one of our strengths. Developing on that platform was painful, so we developed internal tools and code libraries that made it less painful. And let us develop great applications quicker for our clients,” Cowart says.
“As a developer, this was awesome to work on – emerging technology, these tiny computers that everyone was starting to carry around that could run actual applications now,” he says.
As Android and iPhone emerged and began changing the market, Metova’s focus shifted as well, he says. “Now, Metova has a strong core competency in mobile and web development and is also still focused on those emerging technologies.”
The agency offers a variety of services, including marketing, strategy and design, according to their website.
When Metova initially planned to expand from its original location in Tennessee, Cowart says they specifically wanted a location that would support their growth pattern.
“Conway is a perfect fit. There are multiple local colleges, they produce some really smart people, and we really believe we could provide a more interesting job opportunity for these computer science graduates, other than going to a larger local corporation,” he says. “After being in Arkansas for a while now, I see this was a good choice. We’re finding great employees joining us from the local colleges, and from focused coding schools like the ACA [Arkansas Coding Academy].”
Although Cowart started working at Metova right after graduating college himself, he says he did leave for a brief period of time.
“I was really interested in joining a product company instead of an agency. And I stayed there for two years. But while I was there, I faced the developer nightmare. We had a release date that we needed to hit, and based on the estimates, there was no way we could hit it, not even close,” he says.
“When I was asked, ‘If you had to hit it, given any resources you needed, how would you go about it?’, my answer was, ‘Metova.’ I didn’t know it yet, but that was what would bring me back to Metova. I wanted to be at the company that you call when you need saving, not the company that needs saving,” he says.
Cowart says Metova is unique because management values skill and ability over experience alone.
Though Cowart himself has a background in computer science, he says some of Metova’s finest developers were previously photographers, or earned degrees in subjects such as biochemistry. “Metova hires smart people and trains them,” he says.
The agency has grown at a rapid rate over the past five years, he says, and has no plans to slow down in the future.
A recent technological shift has been bringing services and products directly to the consumer via mobile device, he says.
“While banking, gaming and entertainment all made that leap over the past decade, we’re seeing the service industries make disruptive strides that will continue into the distant future. Today, this includes things like connected door locks, lawn care on demand and water meters that send data out in real time,” he says.
“Some of these products and services have been around for over a century without experiencing a massive technology shift,” Cowart says. “But it’s happening now, and we innovate and deliver these solutions to the market.”