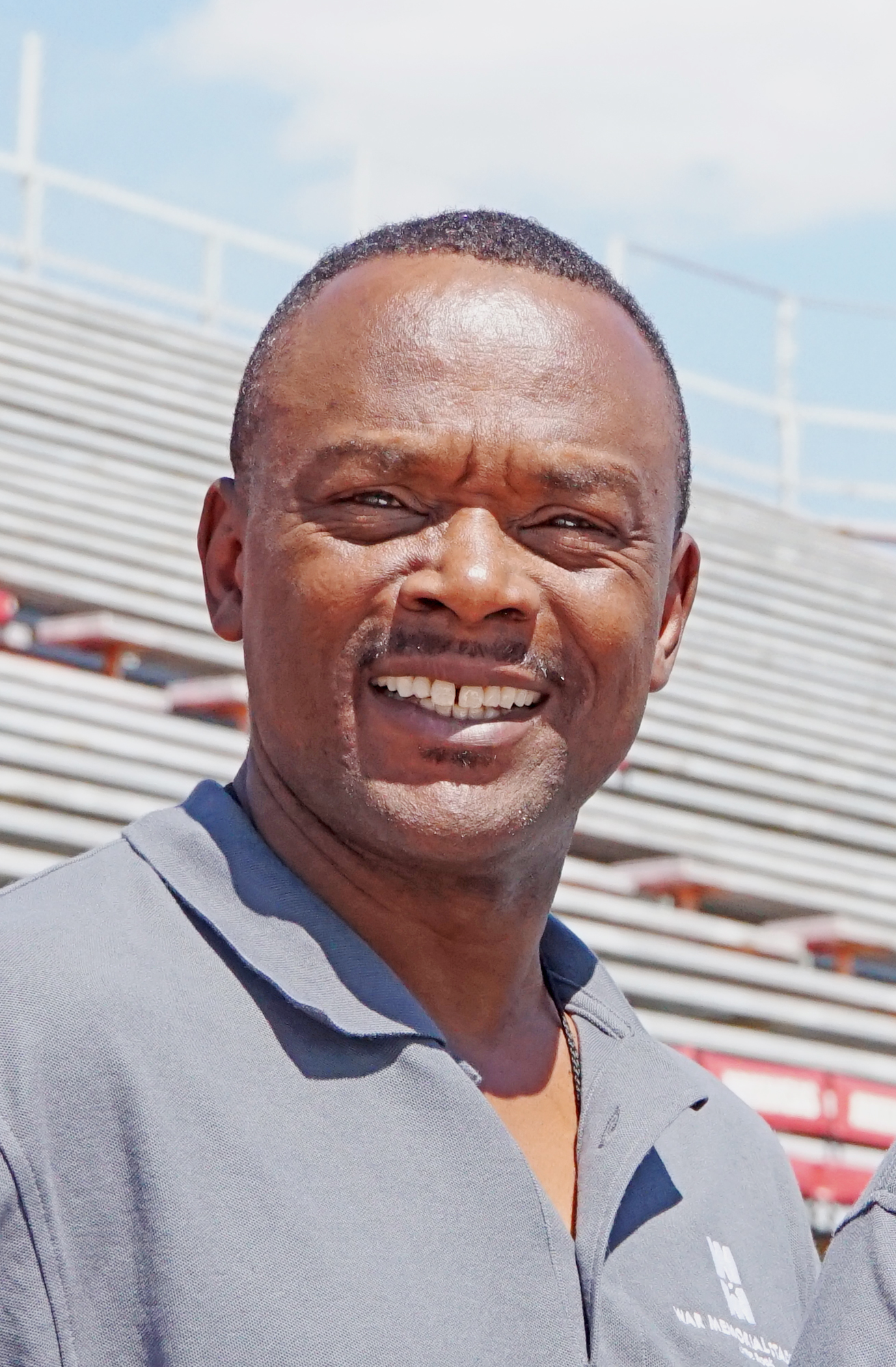 The Arkansas Department of Parks and Tourism is pleased to announce the appointment of a new management team for War Memorial Stadium (WMS). The appointments signal a new chapter at WMS as Ron Salley, former superintendent of Pinnacle Mountain State Park, takes over as stadium manager and John Latch, former assistant superintendent of Mississippi River State Park, becomes assistant manager.

Both Salley and Latch have been assisting in the management and operations of War Memorial Stadium over the past five weeks.

“Ron Salley has a proven leadership record with managing one of Arkansas’s busiest parks for the past 13 years as superintendent of Pinnacle Mountain State Park, with an estimated 635,000 visitors each year,” said Arkansas State Parks Director Grady Spann. “With 34 years of experience at Arkansas State Parks, Ron has the ability to lead and manage WMS to a new level of customer service and to increase the use of WMS for Arkansas.”

“I like challenges,” said Salley, “being able to push myself in ways and areas I hadn’t considered before. During my 13 years at Pinnacle Mountain State Park, a lot of people visited from different backgrounds. Whether it’s family, extreme sports enthusiasts, or equestrians, every day we tried to do the very best we could to accommodate them for all of those different and diverse needs. I see this next chapter of my career at War Memorial Stadium as a continuation of that customer service.”

Earlier this year, at the urging of Governor Asa Hutchinson, the General Assembly voted to move War Memorial Stadium into the Arkansas Department of Parks and Tourism. The stadium hosts sporting events, concerts and other activities. A feasibility study is currently underway to explore other options to expand the use of this historic venue.

Assistant Manager John Latch says he is looking forward to seeing what the future holds for WMS and is excited to be selected as a part of the new management team.

“I grew up here in Little Rock and played football at War Memorial Stadium while at Parkview High School,” said Latch. “I never thought I’d have the opportunity to work here, but when this position came open, I thought, wow, what a cool chance to do something that impacts so many Arkansans.”

Spann says he’s confident that Latch is up for the challenges ahead. Before his last assignment at Mississippi River State Park, he worked at Lake Ouachita and Pinnacle Mountain state parks.

“John Latch has demonstrated effective leadership and the willingness to put in the hard work in order to make things happen,” said Spann. “He has an incredible ability to connect with our guests and employees. With four years of park service experience, he understands how to work with the public and to lead his team. I am excited to see the future of WMS with John as part of the leadership team.”

Salley and Latch officially started their new management positions at WMS on September 5. They also served on the transition team for the past five weeks helping to oversee several large events at the stadium, including the Guns ‘n’ Roses concert, the Arkansas Razorback football game, and the Salt Bowl.

About the Department of Parks and Tourism

The mission of the Department of Parks and Tourism is to enhance the quality of life in Arkansas by promoting, protecting, interpreting and managing the state’s natural and cultural resources. Arkansas state parks and museums cover 54,353 acres of forest, wetlands, fish and wildlife habitat, outdoor recreation facilities and unique historic assets.

Opened in 1948, this 54,120 seat venue hosts events from football games to concerts. It is listed on the Arkansas Register of Historic Places. The stadium is formally dedicated to the memory of all Arkansas military veterans who gave their lives while serving their country. In 2010, a $7.3 million renovation that featured a new, three-story press box and major improvements in club seating was completed.