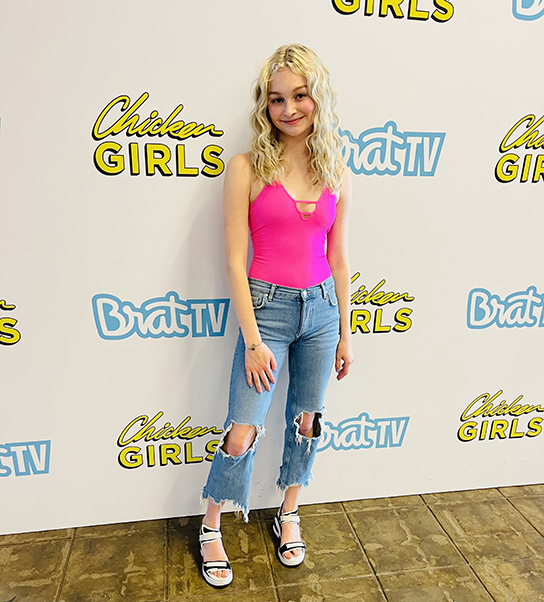 This goes under “What I did during spring break that you didn’t.”

While you or your neighbors were either at the beach, or skiing the slopes or just taking in the local sites, actress Brooklyn Courtney-Moore was in Los Angeles for the premiere of a YouTube series she is on. A 10th grader at Pulaski Academy who’s been acting for six years, Courtney-Moore can be seen in the series, Chicken Girls, where she has a recurring role. 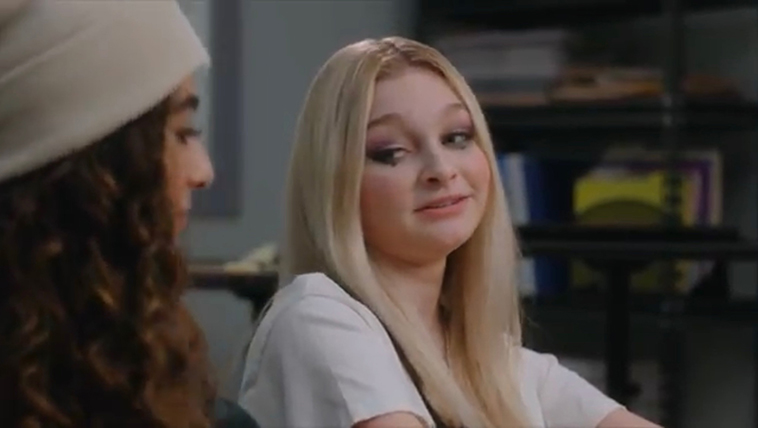 Courtney-Moore plays Margo, an edgy e-girl – this generation’s emo but not as dark. Courtney-Moore says Margo is “bold and not afraid to say what she wants to say which gets in the way of a lot of things.”

How has she managed working on a series while still in high school in Arkansas? COVID has put many schools in a virtual learning environment which was perfect for Courtney-Moore to travel to LA and work for a couple of weeks and never miss a lesson. The State of California mandates that child actors must maintain “three hours a day” of school instruction even while on set so she was able to get her school work done from PA. 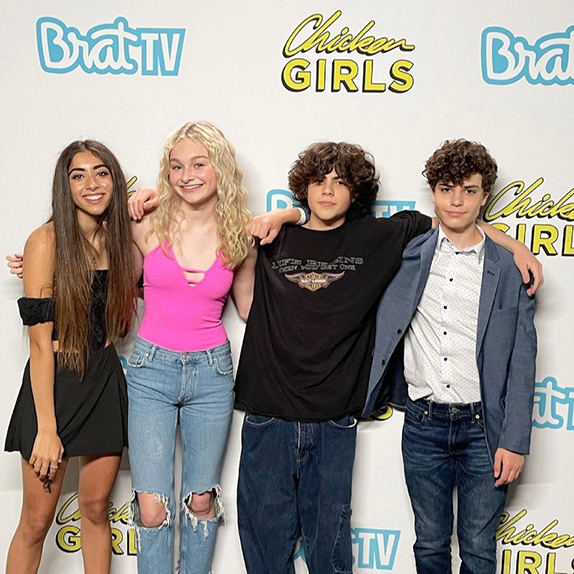 While Courtney-Moore is pressing the flesh in a limited capacity with COVID restrictions, she’s not eager to get behind the wheel of the crazy interstate system of the 101, 405 or I-10.  She has her learner’s permit, but says, “I don’t want to drive here because my mom barely can.” Her mother is KATV anchor Alyson Courtney. Both mom and her girls, including youngest Berkeley Courtney-Moore, all had roles in the HBO series True Detective in 2014. Arkansan Graham Gordy was one of the writers, and a feature on Gordy will be available in the April issue of AY About You.

If your inner teen wants to binge watch Courtney-Moore’s current series, you can find it on Hulu, Brat TV and smart devices, and new episodes drop every Monday at 2:00pm central time. Courtney-Moore’s appearances will begin on next week’s episode.