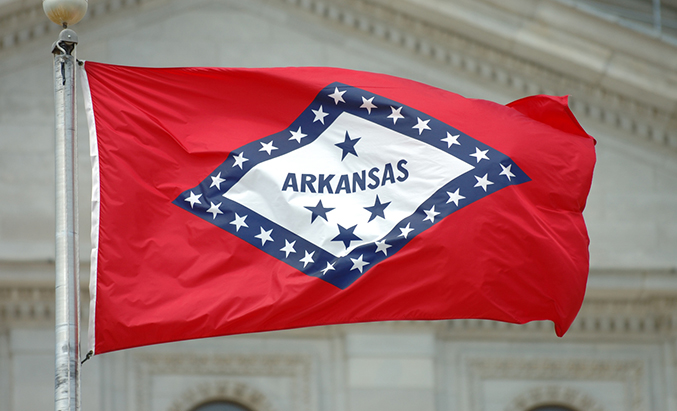 Happy birthday to you, Arkansas!

Pull out your Natural State pride, put on your party hat and help yourself to a slice of cake because it’s Arkansas’ 184 birthday today!

To celebrate, AY About You compiled a list of Arkansas fun facts and tidbits to pay homage to the 25th state and all its glory.

Arkansas produces almost half of all rice farmed in the United States. That is about 9 billion pounds per year!

No other state employs this Latin motto but Arkansas.

In 1985, milk became tThe Natural State’s official state beverage. Met with zero opposition when presented by Representative Bobby Glover, Act 998 established milk as the state’s official drink of choice due to its healthfulness and importance in Arkansas’ dairy production.

Bauxite was named the official Arkansas rock in 1967. During the majority of the 20th century, Arkansas was the leading bauxite producer in the United States.