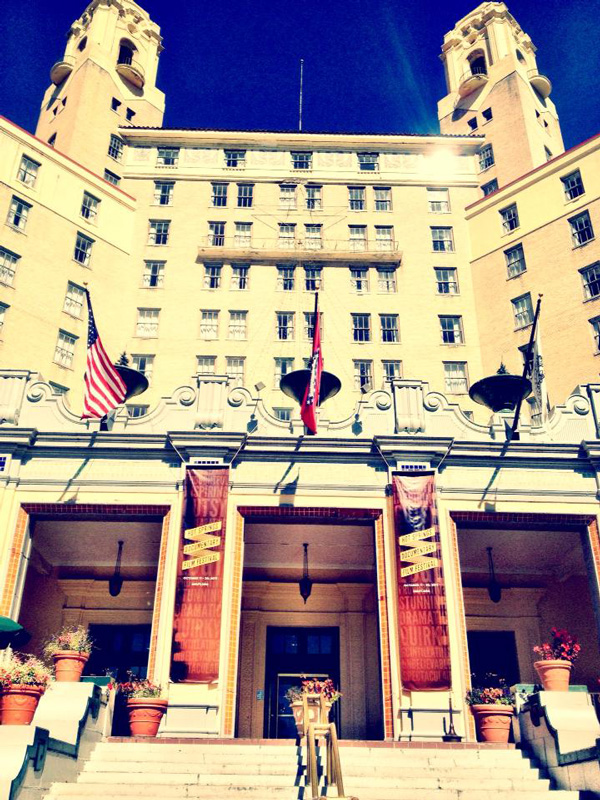 The Arlington Resort Hotel & Spa, the largest hotel in the state, has been sold to a Little Rock group, according to a news release.

Sky Capital Group LP of Little Rock bought The Arlington, located at 239 Central Avenue in Hot Springs National Park, from Southwest Hotels Inc., according to a release from The Arlington.

The purchase was a private transaction; the release did not say the amount for which the hotel was sold.

“We have long had a strong interest in this grand hotel, its rich history and iconic location,” Sky Capital Group CEO Al Rajabi said in the release. “We are excited about the continuing renovations of The Arlington, and are pleased to now become a good corporate citizen in one of America’s great resort cities. We plan to celebrate the 100th Anniversary of this Arlington in just seven years and will be working to maintain it as one of the great American grand hotels.”

The group has developed, renovated, or remodeled more than 30 hotel properties, according to the release. It owns the Four Points Sheraton at 925 S. University Ave. in Little Rock.

The Arlington, which has been around in one form or another since 1875, has nearly 500 rooms, according to its website. The original Arlington was knocked down in the 1890s, while the second hotel was destroyed by fire in 1923, the hotel’s website said. The current version of The Arlington was built in 1924.