Arkansas is a place of diverse landscapes, communities and people. Those are great assets for filmmakers looking for movie locations, and the list of films made in Arkansas gets longer each year.

[dropcap]There[/dropcap] is more to filmmaking in Arkansas than crews coming in from Hollywood and leaving when filming wraps up. As interest in arts-based tourism increases, film festivals have expanded how arts organizations and educational institutions give the public access to films produced around the world and close to home.

Arkansas Film Commissioner Christopher Crane gives credit for the growth of filmmaking here to festivals that take place around the state and the state itself. “[Arkansas] lends itself to being a beautiful secondary character,” he said.

One way in which Crane is working to attract filmmakers to the state is by creating a talent clearinghouse on the Arkansas Production Alliance website, arkansasproduction.com. Industry professionals can use this data-mining tool to find actors, crew and support staff for their Arkansas-based productions. The database is still under construction, but promises to be a valuable economic asset when complete.

Crane emphasized that great filmmakers aren’t just coming from other states. “Along with the film festivals and university programs that have developed here, our Arkansas content developers are absolutely wonderful. We have some award-winning filmmakers who are not only from Arkansas, but who have chosen to stay here. That’s the component that we are most proud of: establishing a place where people can live and do the thing they love to do.”

In addition to being gracious hosts to filmmakers when they are creating art in our state, Arkansans also attend film festivals large and small to support the craft, the makers and the communities that host them. Arkansas is home to one of the oldest film festivals in the country, as well as one of the newest. Following we share information about the larger festivals at which to spot the next great filmmakers. 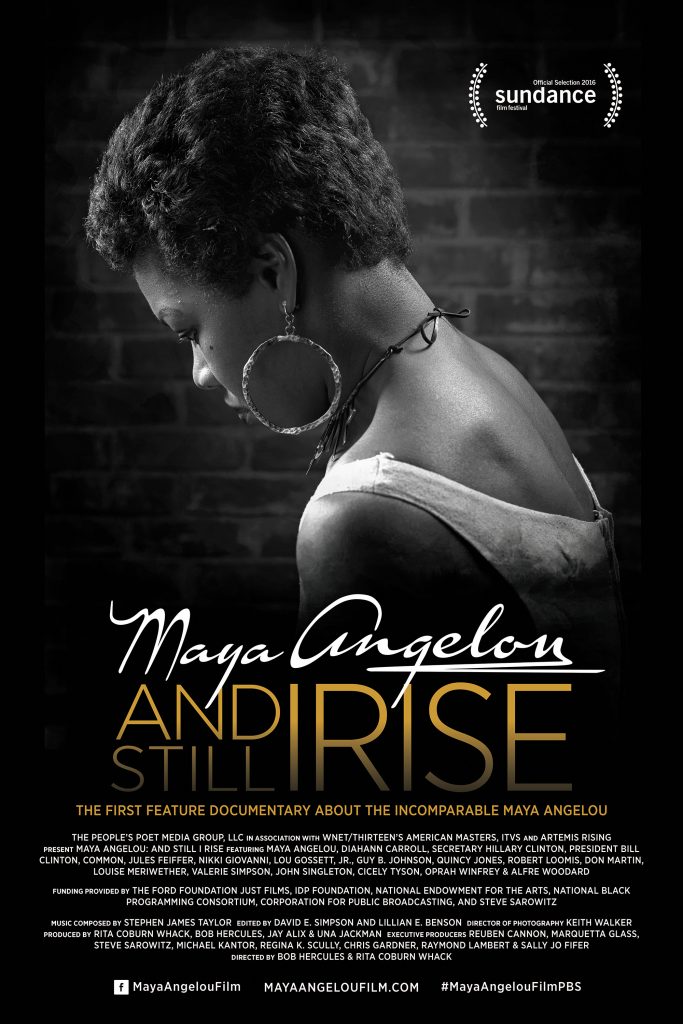 The newest film festival in Arkansas is the Bentonville Film Festival (BFF). Returning for its second year, BFF, to be held May 3 through 8, will continue to promote women and diversity in all aspects of filmmaking. Organizers are happy to have the event in Northwest Arkansas.

“The [Bentonville Film Festival] is a place for film lovers to go and experience great movies,” said Geena Davis, Academy-Award winning actress and BFF co-founder. “It’s also an opportunity to visit a culturally rich place. Not a lot of people realize that a world-class museum is in Bentonville with Crystal Bridges Museum of American Art and now the children’s museum, the Amazeum. … There’s a booming little story going on there in Bentonville.”

Trevor Drinkwater, the festival’s other co-founder, said BFF is also about providing a way for diversity to be seen and heard. “BFF aims to provide a platform to bring diverse voices, backgrounds stories and experiences to light so audiences can better see the world as it truly is.”

According to Gina Allgaier, vice president of marketing for BFF, the festival’s new tagline, “Championing Women and Diverse Voices in Media,” represents how the conversation facilitated by the BFF is evolving. “It’s not just film where a difference can be made,” Allgaier said. “It’s television, video games and music too.”

New to this year’s lineup is a competitive category for short films. Davis announced recently the category is a partnership between the festival, Wal-Mart and espnW. Filmmakers were asked to submit short films based on the brand briefs of 10 of BFF’s partners. The top 100 short films will be screened by the BFF jury, and 10 — one per brand — will be invited to screen at BFF.

Festival passes went on sale last month, and individual tickets are on sale now through the website, bentonvillefilmfestival.com. In addition, mobile access is available through a new BFF app. The app provides access to information, such as screening and event schedules, a map of event venues, synopses of films and links to ticket purchases. Additionally, the festival is utilizing a new, cloud-based ticketing system this year to allow for better event management in real time. 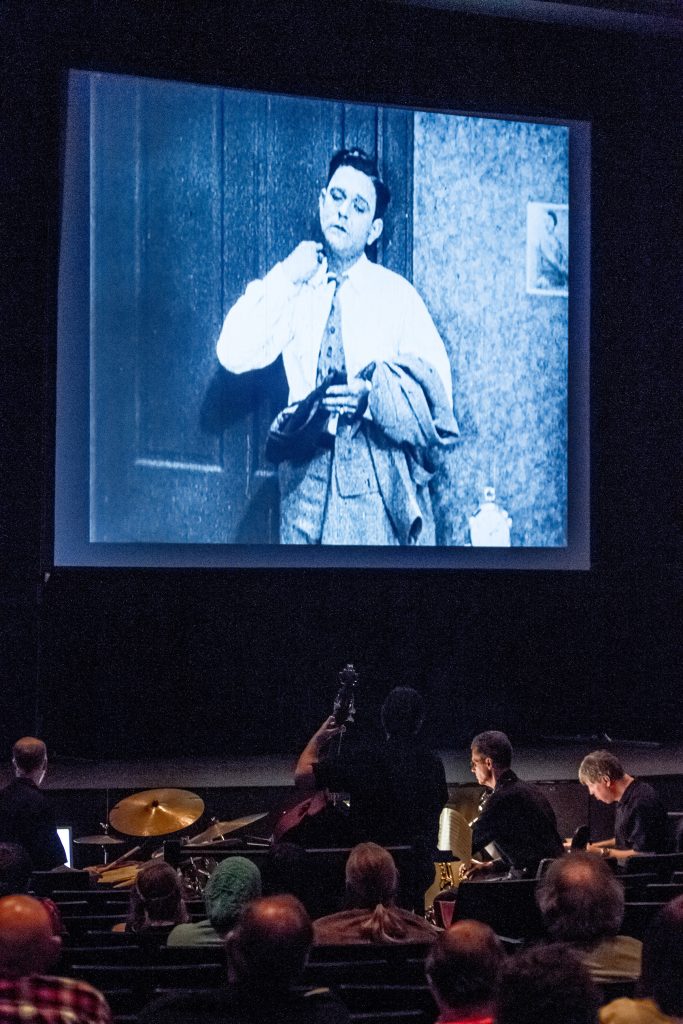 On the other side of the state, surrounded by the sprawling rural landscape of the Arkansas Delta, the Ozark Foothills FilmFest (OFFF) in Batesville has been dedicated to excellence and accessibility in the media arts for 15 years. Co-founders Judy and Bob Pest, have been involved in nonprofit media arts organizations for several decades.

The couple participated in the Hot Springs Documentary Film Festival for a number of years, and the OFFF began from an acquaintance’s idea.

Judy explained, “An extremely community-centered local bank president asked if we thought we could have a film festival in Batesville and, so, the adventure began.”

The OFFF is not the place to see world-premiere screenings, she said. But that’s not necessarily a bad thing. “[Viewing world premiere-level films] is not of enormous importance to most of our audience. They understand that film artists need to get the biggest bang for their buck, premiere-impact speaking, and that won’t happen in rural Arkansas.”

But the OFFF does showcase some of the best regional and national indie films produced in the preceding year or two. An opportunity to view that caliber of films, and to interact with their creators, is rare in small communities like Batesville.

For more information on the OFFF, scheduled for April 1 through 2 and 8 through 9, log on to ozarkfoothillsfilmfest.org.

Fayetteville Film Fest (FFF) is the new name for what was formerly known as the Offshoot Film Fest. This is the eighth year that the festival will bring a unique variety of independent films to its audience. A testament to the desire of Arkansans to support these kinds of programs, the inaugural festival attracted 700 attendees to view screenings of 50 films from nine countries.

With the mission of celebrating and growing the film community in Northwest Arkansas, Dan Robinson, executive director for the FFF, said the two-pronged focus is independent and Arkansas-based films.

“We receive and feature films from all over the world, but dedicate the majority of the festival time to Arkansas-connected films,” Robinson said.

This year, Sept. 6 through 10, the FFF will feature a wide variety of independent films, workshops on film industry topics, and after parties and events designed to allow attendees to meet and create dialogues with filmmakers and industry professionals. Find detailed information at fayettevillefilmfest.org.

In addition to the annual film festival, the supporting nonprofit for the FFF, The Seedling Film Association, brings together film enthusiasts through a variety of projects and community events in Northwest Arkansas throughout the year. 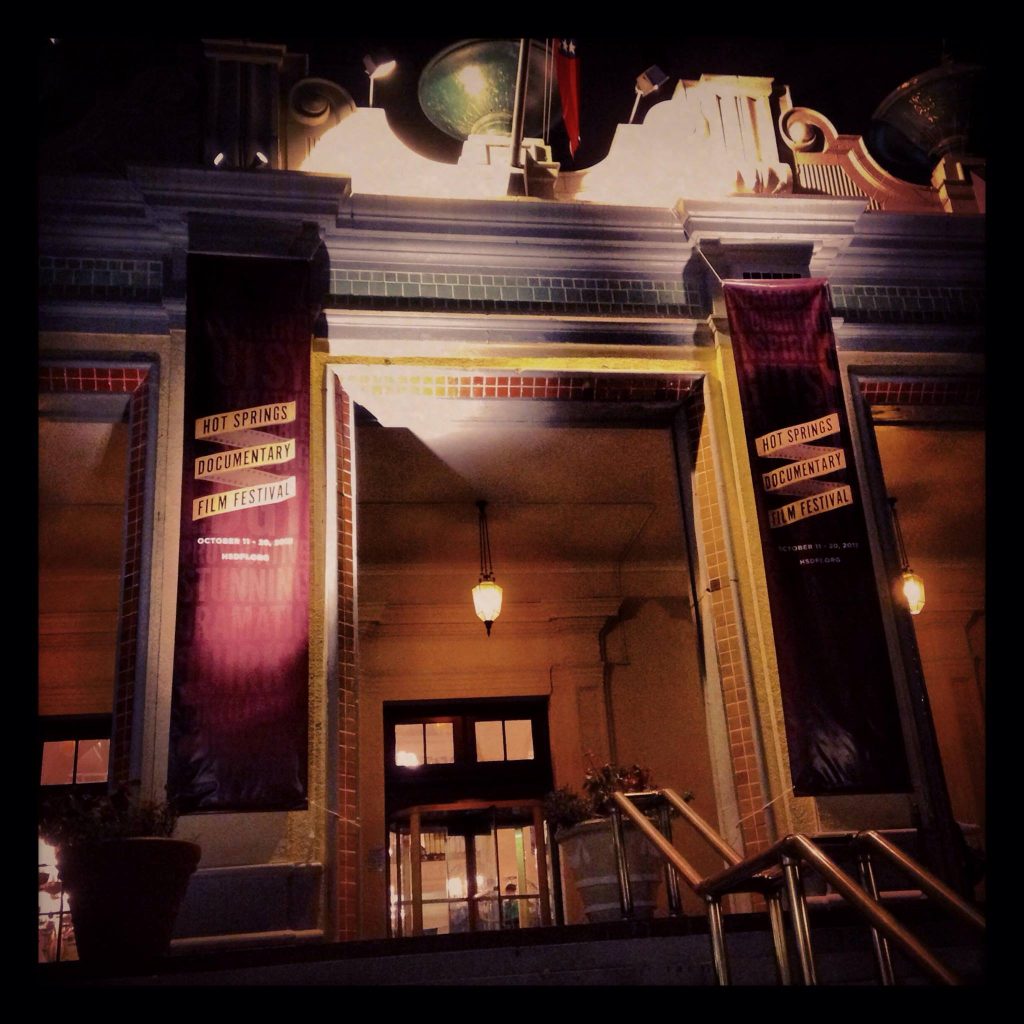 Since 1992, the granddaddy of Arkansas film festivals has taken place at the iconic Arlington Hotel and Resort Spa in downtown Hot Springs. The Hot Springs Documentary Film Festival (HSDFF), scheduled this year for Oct. 7 through 16, is reported to be the oldest non-fiction film festival in the country.

According to the festival’s website, the HSDFF screening committee receives nearly 1,000 submissions every year from around the world and selects approximately 100 films to be presented. As an Academy-qualifying festival in the category of Documentary Short Subject, the HSDFF provides access to career-changing recognition not found at smaller festivals.
The HSDFF recently announced the decision to move nearly 300 linear feet of film in its archives to the University of Arkansas at Fayetteville’s Libraries’ Special Collections facilities, guaranteeing the preservation of not only an important piece of Arkansas film history, but also a record of historical film subjects dating back to the origins of the festival.

Be certain to pick up the October issue of AY for coverage of this event. We are proud to be a sponsor of HSDFF. 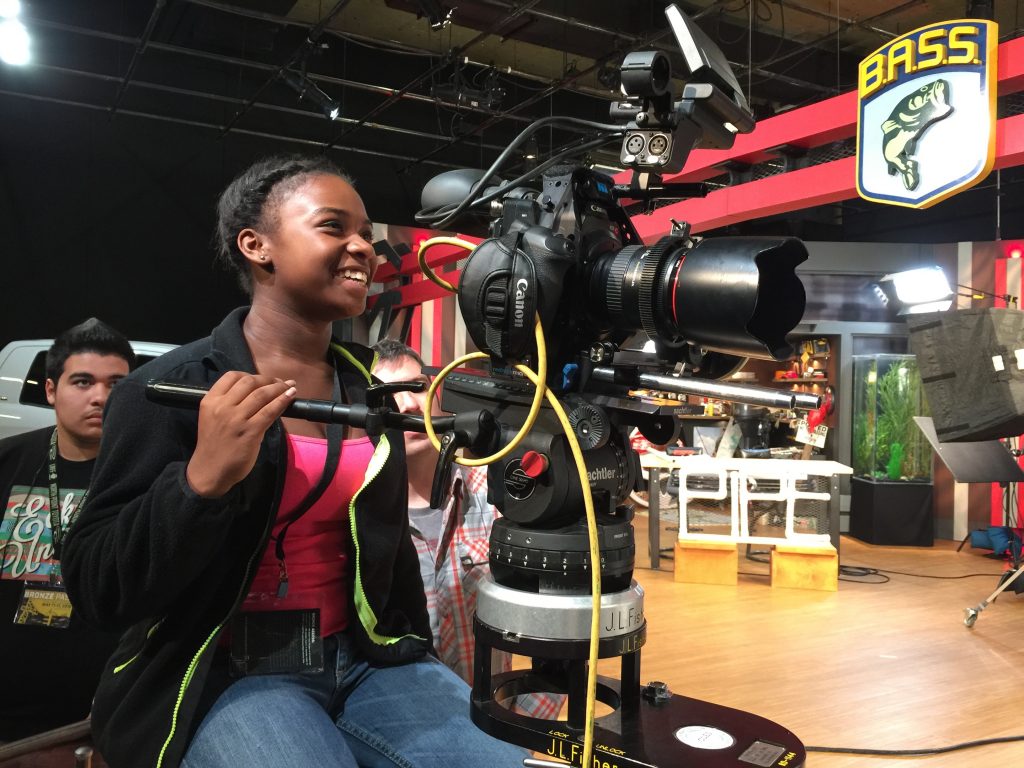 Now in its 10th year, “Student Selects” is an annual event that grants future filmmakers the opportunity to submit their film and video handiwork in five categories: documentary, narrative, animation, PSA and music videos. Winning films are slated for possible broadcast on AETN, streaming on aetn.org and screening at the Young Filmmakers Showcase in May and the Hot Springs Documentary Film Festival in October.

New this year is a category that also carries a cash prize for its winners. According to the program’s website, “the Arkansas Historic Places Student Film Prize will be awarded to the best student-made documentary about any historically significant place in Arkansas.”

Scholarships also are available for high school seniors, with a total of $10,000 being provided to filmmakers who enter and qualify. For more information, log on to the website aetn.org/studentselects.

This arts festival, held in Springdale, provides high school- through college-age students a showcase to present their works, compete with other students and gain exposure to the professional worlds of digital film and video, broadcast television, theatre, music and photography.

Scheduled for Oct. 19 through 21, the festival was founded by local high-school film and TV program teacher, Trent Jones. Jones established the festival to encourage young artists to explore arts professions and consider alternative employment options to which they may not be exposed to otherwise. Scholarships are awarded and mentoring programs are offered to participating students as well. Find more information at springcreekfestival.com.

This annual summer program has provided hands-on instruction in filmmaking, acting and editing for the past 11 years. In addition to the real-world instruction, the camp also is a place where students interested in learning about the film industry can receive encouragement and learn how to operate in a collaborative environment.

T Tauri workshops take place over the course of two to four days, with new workshops being introduced each year in an effort to meet current interests and demands of students. The 2016 Movie Camp is scheduled for July 18 through 30, and information can be found online at ttauri.org.

Additional film festivals to add to your calendar:

Filmmakers Corner Film Festival (June 20): Showcasing and promoting the work of black filmmakers from across the country; filmfreeway.com/festival/filmmakerscornerfilmfestival.