The Arkansas Capital Corporation Group is investing in the arts.

Photography courtesy of the artists

[dropcap]The[/dropcap] Arkansas Capital Corporation Group (ACCG) has, since 1957, been in the business of helping business. “We are a nonprofit economic development and financing organization that helps with expansions and startups in Arkansas,” said Al Hodge, the company’s executive vice president. “Art is a business just like a restaurant is a business, or manufacturing is a business. Artists are very much entrepreneurs, who contribute to the tax base of Arkansas.”

To support this recognition, in 2013, ACCG began opening its doors to the public, showing the work of Arkansas artists.

ACCG has joined forces with Robert Bean of RB Fine Art in Little Rock to showcase the artists, with exhibitions on the fourth floor in the ACCG offices, which are located in the Arkansas Capital Commerce Center in downtown Little Rock. 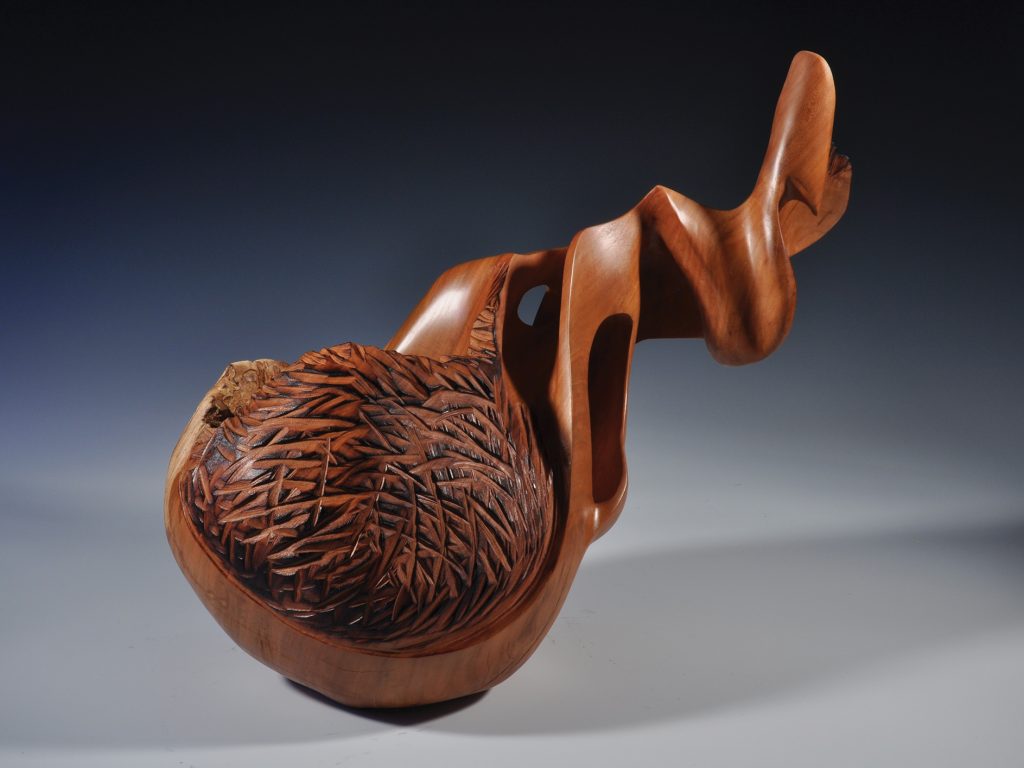 “Every two months, we get a new group of artists, and our employees love it,” Hodge said. “We invite other business owners to consider opening up public spaces to show and sell artists’ work.”

Bean chooses the artists for the shows based on themes. The November/December exhibit will feature pieces created by four female artists with diverse styles. Their works will be featured during November and December’s 2nd Friday Art Nights in Little Rock’s River Market district, with receptions from 5 to 8 p.m., Nov. 13 and Dec. 11.

“I try to alternate between styles and methods,” Bean said about choosing the artists for each show. “This show is four artists, all women, with different styles and different approaches.”

Sandra Sell of Little Rock is among the artists to be showcased. Sell will show sculptures carved from wood.

“I start out with an idea and sketch it out,” she said. “Once sketched, I come up with a form that describes what I’m trying to do, then find a piece of wood to support my design.” She then pushes it as far as she can with her chainsaw. Next, she uses grinders and sanders to finish the sculpture. Sometimes, however, she continues again, using a chainsaw. “I do a little dance with the tools,” she said, with a chuckle. “Sometimes wood presents surprises, and that’s part of the process. That’s the nature of art: thousands and thousands of decisions as you go.”

Originally from New Hampshire, Sell realized as a youngster that she enjoyed artistic building. She learned to use a chainsaw when she was about 10 years old, helping her dad cut firewood. Although she knew that she wanted to become an artist, Sell struggled with concerns about supporting herself with her art, so she joined the U. S. Army. For 21 years, she traveled the world with the Army and retired in Missouri. Traveling gave Sell the opportunity to experience many cultures, something for which she’s grateful. “My first art teacher told me that in order to effectively emulate something, you have to experience it,” Sell said.

After retiring, Sell decided to pursue her desire to create; she enrolled in the University of Arkansas at Little Rock (UALR). During her studies, Sell apprenticed with her mentor, renowned sculptor Robyn Horn. She graduated last year with a master of arts degree.

She has decided to make the Natural State her home. “I’ve been to a lot of places, and Little Rock has everything. I’ve loved Arkansas ever since I came here.” 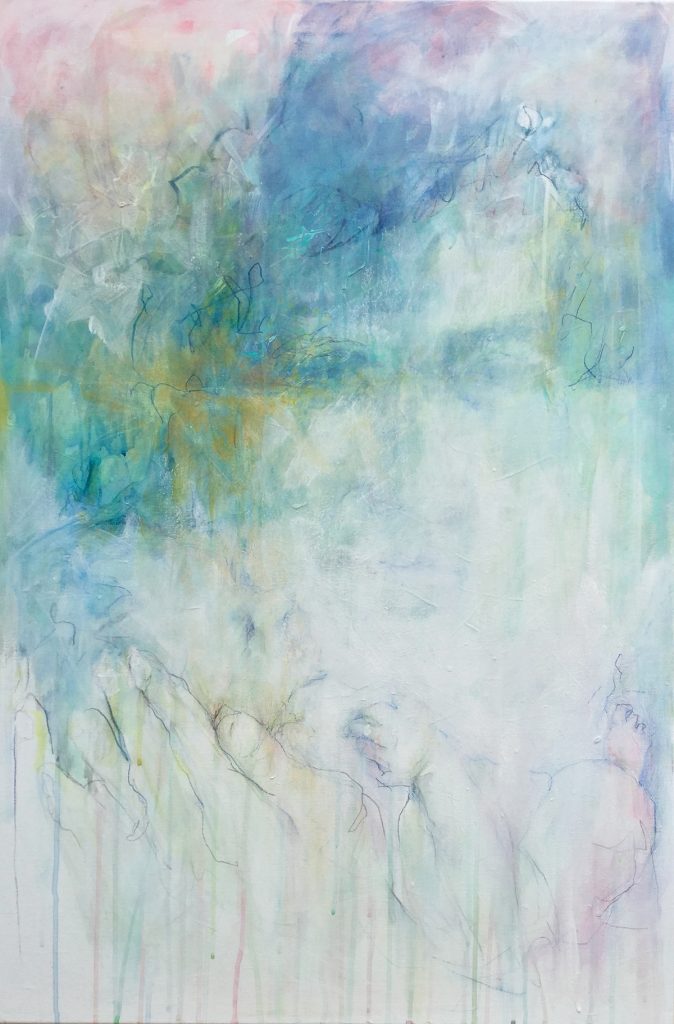 The other artists in the November/December show are: Melissa Gill, Emily Wood and Joli Livandais. Coincidentally, they are all instructors.

“Emily is a well-known artist. She teaches at the Arkansas Arts Center. She paints people around Arkansas on wood panels,” Bean said.

Gill is a printmaker and an assistant professor of drawing and printmaking at Hendrix College. “She’s very experimental with a lot of different processes,” Bean said of Gill. “She has a spiritual connotation to her work, with spiritual symbolism over self portraits.”

Livandais is an assistant professor of photography at UALR, and Bean said she uses two experimental processes in her photographs on metal plates, focusing on nature.

For more information on the ACCG’s art shows and the featured artists, call Bean at (501) 360-9524 or log on to rbfineart.com and click on the “exhibitions” tab.