Each summer, some of the top, most innovative artwork is amassed for one amazing show at the Arkansas Arts Center. This year, more than 70 juried works in mediums including, but certainly not limited to, photography, painting, sculpture and woodwork will be unveiled at the 57th Annual Delta Exhibition. 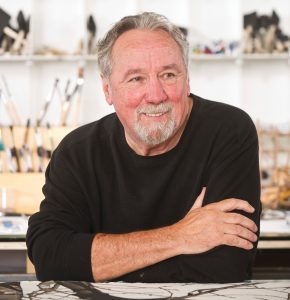 [dropcap]While[/dropcap] submissions for the Arkansas Arts Center’s (AAC) Delta Exhibition pour in from as near as our own backyard to locales overseas, the primary stipulation for entries is that the artist must have either been born in or reside in the Delta — defined by AAC as Arkansas, Louisiana, Mississippi, Missouri, Oklahoma, Tennessee and Texas. One would think this would cast a very southern feel to the exhibition, but Brian Lang, the Arkansas Arts Center’s chief curator and its curator of contemporary craft, explained that’s not the case.

“There is really no southern theme in this exhibition. The only tie that binds the work is that the artists happened to be born in Arkansas and surrounding states,” he said. “Artists from all across the country and internationally submit to the Delta Exhibition, so the artwork has many themes. Though, this year we did see a lot of landscapes and abstraction. Landscapes always play a prominent role in the South and Delta regions.”

In its 57th year, the Delta Exhibition received 874 entries from 378 artists. Each year, a professional in the art world is asked to be the solo juror of this show. It was the enormous task of celebrated Arkansas watercolorist George Dombek to sort through this year’s submissions and select 71 pieces. 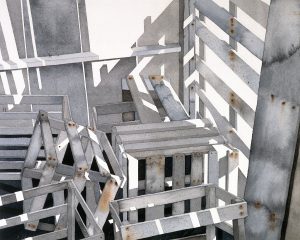 Dombek’s work has shown at the AAC; Birmingham Museum of Art; Butler Institute of American Art; Carnegie Museum of Art; the San Francisco Museum of Art; and the Scottsdale Center for the Arts. He has received more than 80 awards, including recognition by the National Endowment for the Arts, the Marie Walsh Sharpe Art Foundation and the Pollock-Krasner Foundation.

“We’ve had a variety of art professionals in the juror position,” Lang said. “He or she can be a director of an art museum, curators, critics or practicing artists. George Dombek is a 2D watercolorist from northwest Arkansas, and has longstanding ties to visual arts in the state. He’s also a previous Delta award winner. Serendipitously, it was 40 years ago this year that he won that award as a graduate student at the University of Arkansas [at Fayetteville].”

You don’t have to be an established artist or work in a particular medium to be included in this juried show. The Delta Exhibition is open to all artists from beginners to career artists. It’s all subject to the taste of the juror, with the ultimate goal to find the best quality works. 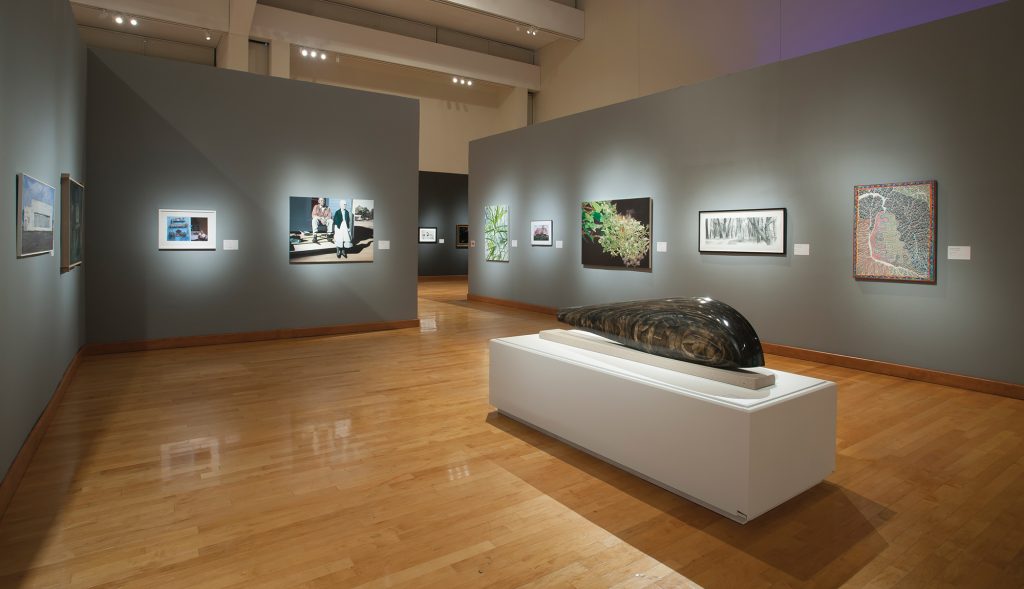 The 2014 Delta Exhibition at the Arkansas Arts Center 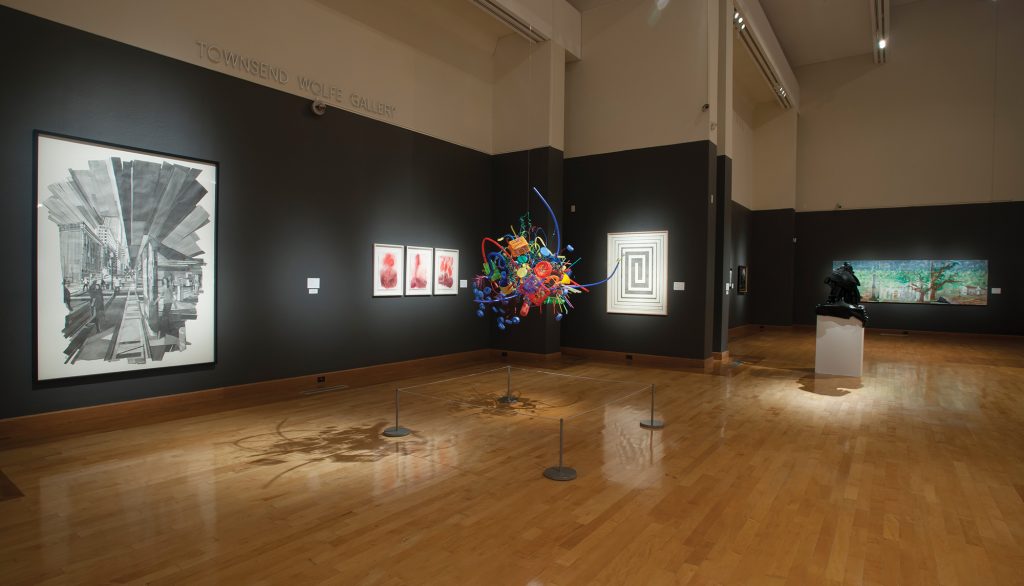 The 2014 Delta Exhibition at the Arkansas Arts Center

“Each juror has his or her own criteria. What I would select is different from what any other juror would select,” Lang said. “There are a lot of tough decisions to be made, and there were undoubtedly very good works that weren’t chosen this year. This makes the Delta one of the most exciting exhibitions in the region. You never know what is going to be in it from year to year.” 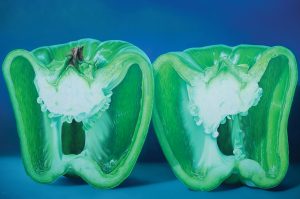 There have been a number of students to grace the walls of the Delta gallery. “Last year there was a student from the University of Central Arkansas accepted to the Delta show,” Lang said. “George Dombek was a student at the UofA, and he, along with many others, have gone on to have very successful careers that were first launched through the Delta Exhibition.”

Dombek’s piece “White Whites,” a watercolor on paper, won a purchase award in 1975 for $750 and became part of the museum’s collection. “I remember distinctly that Thomas Armstrong, the director of the Whitney Museum [of American Art] was the judge that year, and they purchased a painting for $750. To put that in perspective, I was making $300 a month teaching as a graduate student. It was a big encouragement for me, and I thought it was going to be easy from there on out, that I had hit the jackpot. It took me close to another 20 years before I was able to make a living as an artist, but it was certainly great recognition,” Dombek said.

Both Lang and Dombek are looking forward to the opening of the Delta Exhibition on July 10. The award winners will be revealed during a reception for artists and AAC members on July 9. 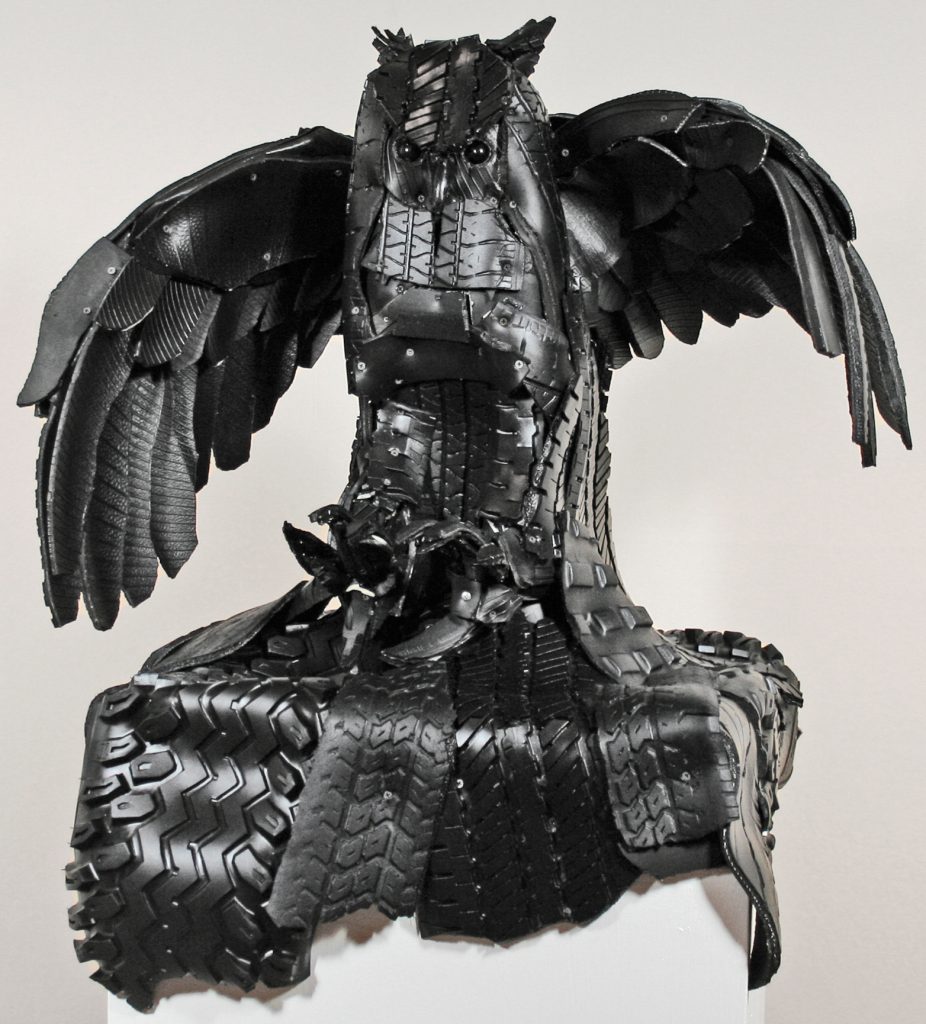 “This will be an excellent show that people will be excited to see,” Dombek said. “There is a wide range of work represented. People may associate my work with the taste, but I looked for what I thought was something that had a certain amount of visual interest — it didn’t matter if it was crafted well or not. I was looking for something I hadn’t seen before, for originality. I was looking for something that was thought-provoking, and I think I found that in a number of pieces.” 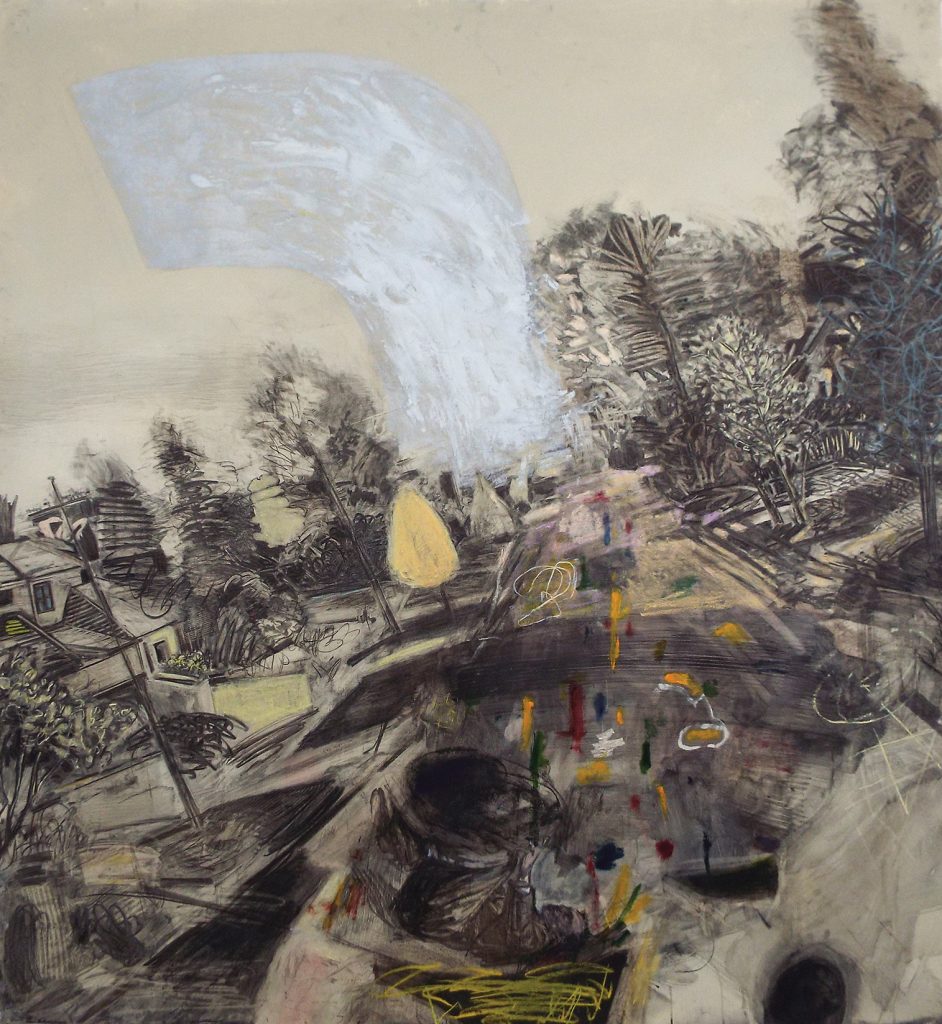 The 57th Annual Delta Exhibition organized by the AAC, located at Ninth and Commerce Streets in Little Rock, will be on display July 10 through Sept. 20. The museum is open 10 a.m. to 5 p.m., Tue. through Sat., and 11 a.m. to 5 p.m. on Sundays. For more information, log on to arkarts.com.

How Do You Roll? Rock N Roll Sushi Mixes Flavor and Flair in Little Rock
July 29, 2021