This year marks the 25th anniversary of the world-renowned Hot Springs Documentary Film Festival. With the city’s spa culture, colorful history and cool vibe, it’s an ideal setting for a destination festival.

Each October, anywhere from 10,000 to 15,000 cinema lovers flock to Hot Springs for this international event. Hosting a film festival in an idyllic setting, like Hot Springs nestled in the Ouachita Mountains with beautiful architecture, lakes and an intriguing history, only adds to its allure.

In addition to the typical festival-goer, said Courtney Pledger, Hot Springs Documentary Film Festival executive director, when a film festival is hosted in a unique and desirable location, “many travelers attend on vacation time and growth potential becomes exponential.” 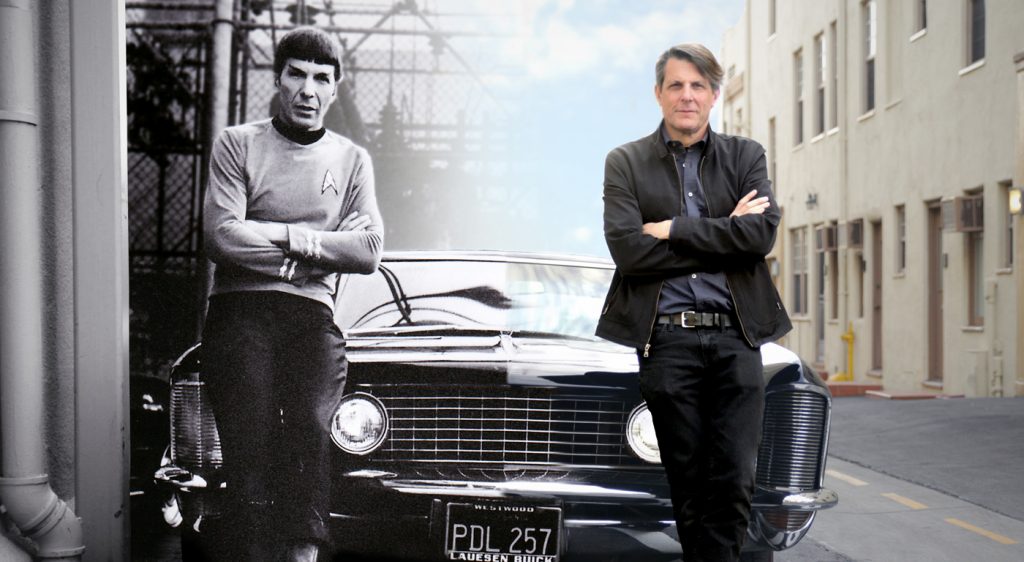 For The Love of Spock is produced by Leonard Nimoy’s (aka Mr. Spock) son Adam, right, on his father’s life and career. 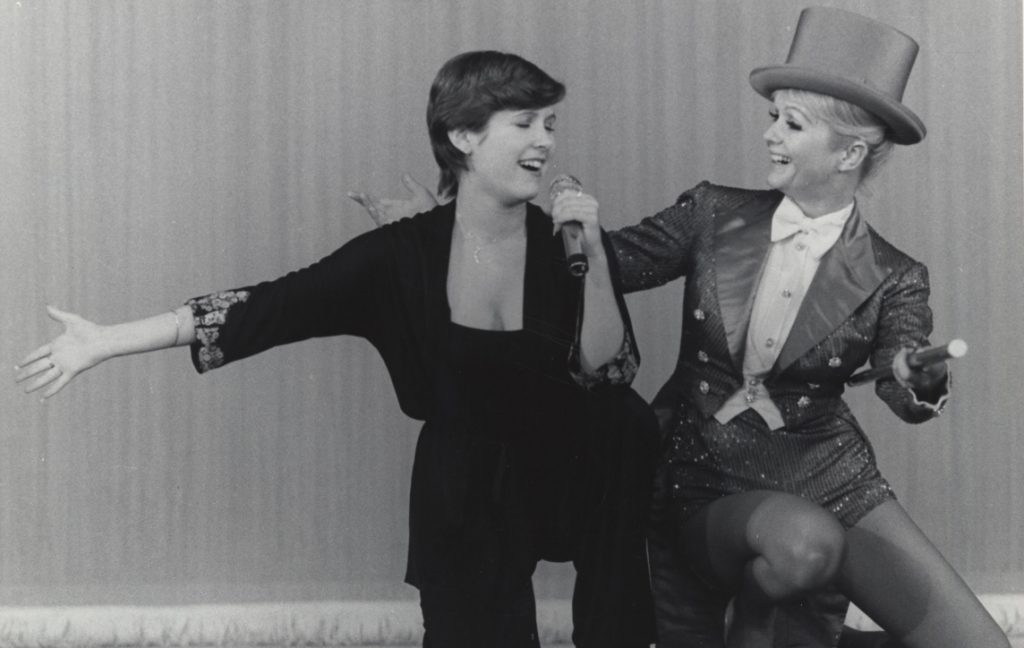 Bright Lights: Starring Carrie Fisher and Debbie Reynolds provides a touching look at the mother daughter relationship on and off camera of the stars of different eras.

Growth is definitely something this festival has seen through the years. Pledger stated since its start, submissions doubled and now more than 80 countries will be represented in this year’s showings. The Hot Springs Documentary Film Festival’s economic impact on the city is significant and only continues to grow, Pledger said. “Large numbers of hotel rooms are booked, restaurants are busy, the town is alive.”

A moment for a brief history of the festival’s beginnings: In 1991, Sy Gomberg, who at the time was head of the Documentary Branch of the Academy of Motion Pictures and Sciences, visited Hot Springs. “As he walked the length of historic Central Avenue along Bathhouse Row, streetlights glowing, he turned to his guide and said, ‘There should be a film festival here and it should be for documentary films,’ Pledger recounted. Members of the Hot Springs arts community then took up the challenge and the following year, the Hot Springs Documentary Film Festival was born as the first in North America dedicated solely to the documentary genre.

The festival itself – held this year from Oct. 7 through 16 – is a 10-day cinematic adventure where thousands of film-lovers, filmmakers and noted guests gather to immerse themselves in more than 100 of the best films the nonfiction world has to offer. “There are unforgettable events and parties and people have opportunities to make new friends from all over the world,” Pledger said. 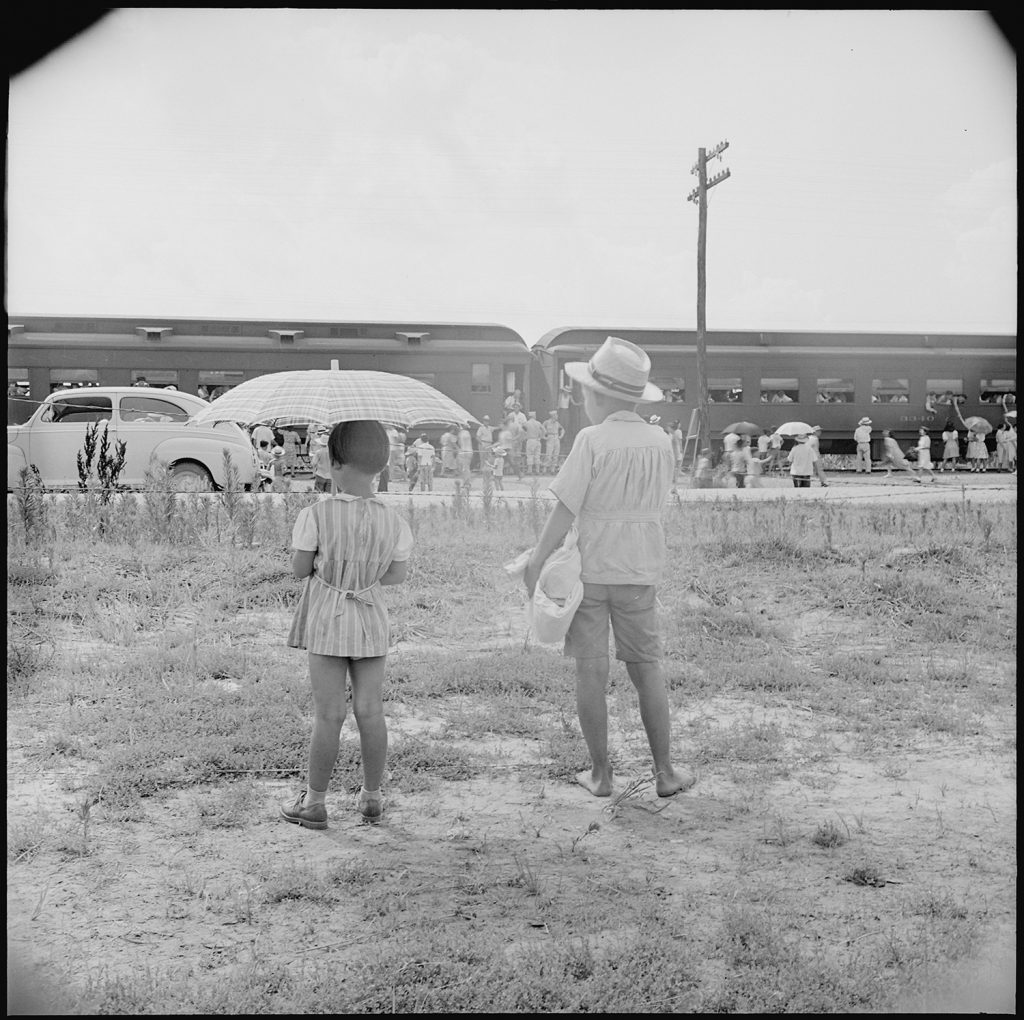 The complexities facing those in and outside of south Arkansas’ Japanese American internment camps after they closed is examined in Relocation, Arkansas. 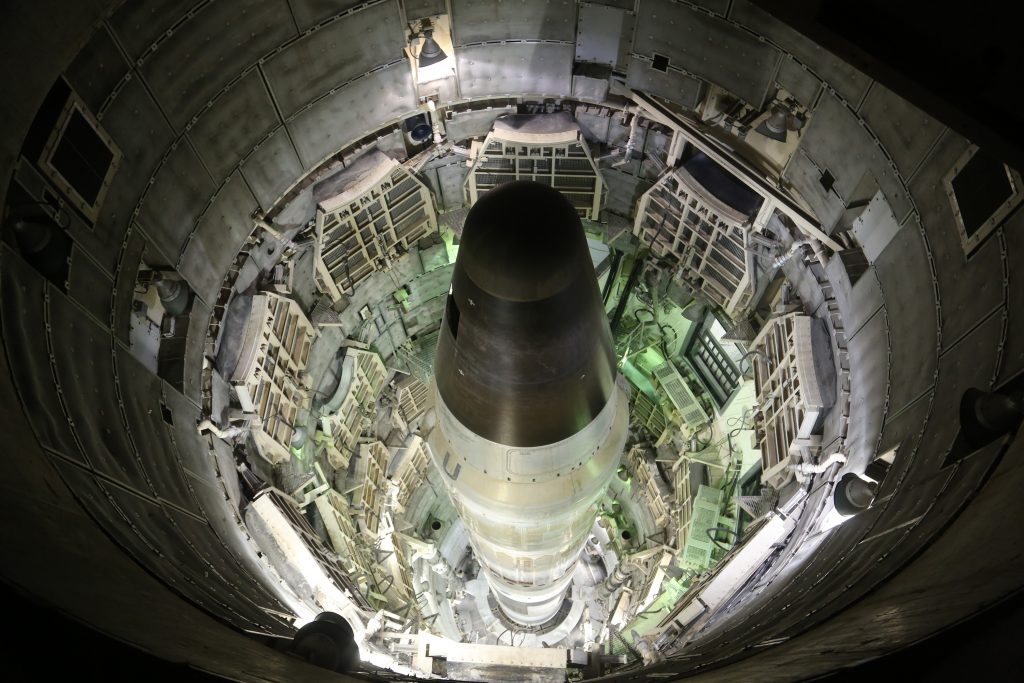 Command and Control is a thriller that revisits the aftermath of the Titan II missile explosion that killed an airman in Damascus (Van Buren and Faulkner County) in 1980.

The festival also is unique in that it’s relaxed and conducive to socializing, Pledger said.

“At our festival, people who attend – filmmakers, festival-goers and special guests – get to know each other because they’re hanging out together,” she said. “A great advantage of our all-access festival pass is the filmmaker lounge we provide, where you can always find food, drink and the buzz of great conversation.”

The festival wouldn’t be possible without its volunteers, many of whom have been involved for years. “This adds to the homey feel that doesn’t happen at most festivals,” Pledger said. “I hear over and over again from festival guests how much they love our volunteers and the feel of our festival.”

The world of documentaries has changed dramatically during the past decade, Pledger said, and the Hot Springs festival has evolved to reflect that change becoming a multicultural, multigenerational event with films for all ages and all interests. Each year, Pledger said, there are more and more visitors from outside Arkansas. “It’s one of the Arkansas icons that comes up in conversation along with the Clinton Presedential Library, Crystal Bridges Museum of American Art, King Biscuit Blues Festival and more,” she said.

In response to today’s competitive film market, awards categories have been added. Winning an award provides filmmakers a chance to build a resume for the film circuit, which can increase their opportunities for distribution, Pledger said. “But, fear not, with our Southern hospitality intact, the awards element doesn’t change the feel of our festival or make it any less filmmaker-friendly,” she added.

As with most film festivals, some entries are considered controversial. The Hot Springs festival is no exception and welcomes them. “We feel our purpose is to give a platform to a rich broth of ideas and points of view,” stated Pledger. “We have most definitely hosted docs that have been instrumental in social change, but by and large, social change seems to happen one person at a time, with the opening of hearts and minds, and film is such a powerful medium for changing lives.”

STARS IN THE SPA CITY

As in past years, Hot Springs Documentary Film Festival will welcome many notable figures in the film industry. Special guests (as of press time and subject to change) include Ed Asner, winner of seven primetime Emmy Awards, five Gold Globe Awards and more for his work on The Mary Tyler Moore Show, Lou Grant and more. Asner will close out the festival with his film, My Friend Ed. Freda Kelly, the Beatles’ longtime secretary and friend, will return to the festival from Liverpool, England, for a screening of Good Ol’ Freda.

Noteworthy films on tap include Hit it Hard about the life and career of Arkansas golfer John Daly; Maya Angelou and Still I Rise, the first feature documentary about the remarkable writer, poet, actress and activist Maya Angelou; Bright Lights: Starring Carrie Fisher and Debbie Reynolds, a tender tribute to an iconic mother/daughter duo whose Hollywood history spans from Singin’ in the Rain to Star Wars; and State of the Art about Arkansas natives Brent and Craig Renaud’s search for and recognition of obscure American artists on exhibit at Crystal Bridges Museum of American Art.

The festival has played host to many greats from the documentary field, including James Earl Jones, Ken Burns, Robert Drew, Albert and David Maysles, D. A. Pennebaker, among others, Pledger said. “Each year, we screen the cream of the festival circuit, along with discoveries made through our screening committee process.”

While there are too many notable films to mention, Pledger said, over the past few years, some audience favorites come to mind –  Glen Campbell: I’ll Be Me with the Campbell Family Performing Live; Meet the Patels with the Patels as guests; Back on Board with Olympic Champion Greg Louganis in attendance; The First Boys of Spring with baseball legend Bob Gibson as guest; legendary character actor Stephen Tobolowski hosting his film The Primary Instinct; Made in Japan with Japanese Country Western star Tomi Fujiyama performing live; An Honest Liar with magician James ‘The Amazing Randi’ in attendance; Hoop Dreams with Arthur “Man” Agee, Jr. one of the basketball players featured on hand.