Instead, Thompson said, Mondrian wanted to paint the essence of a tree — what remains when you strip away the bark and the branches — the realism of a thing. 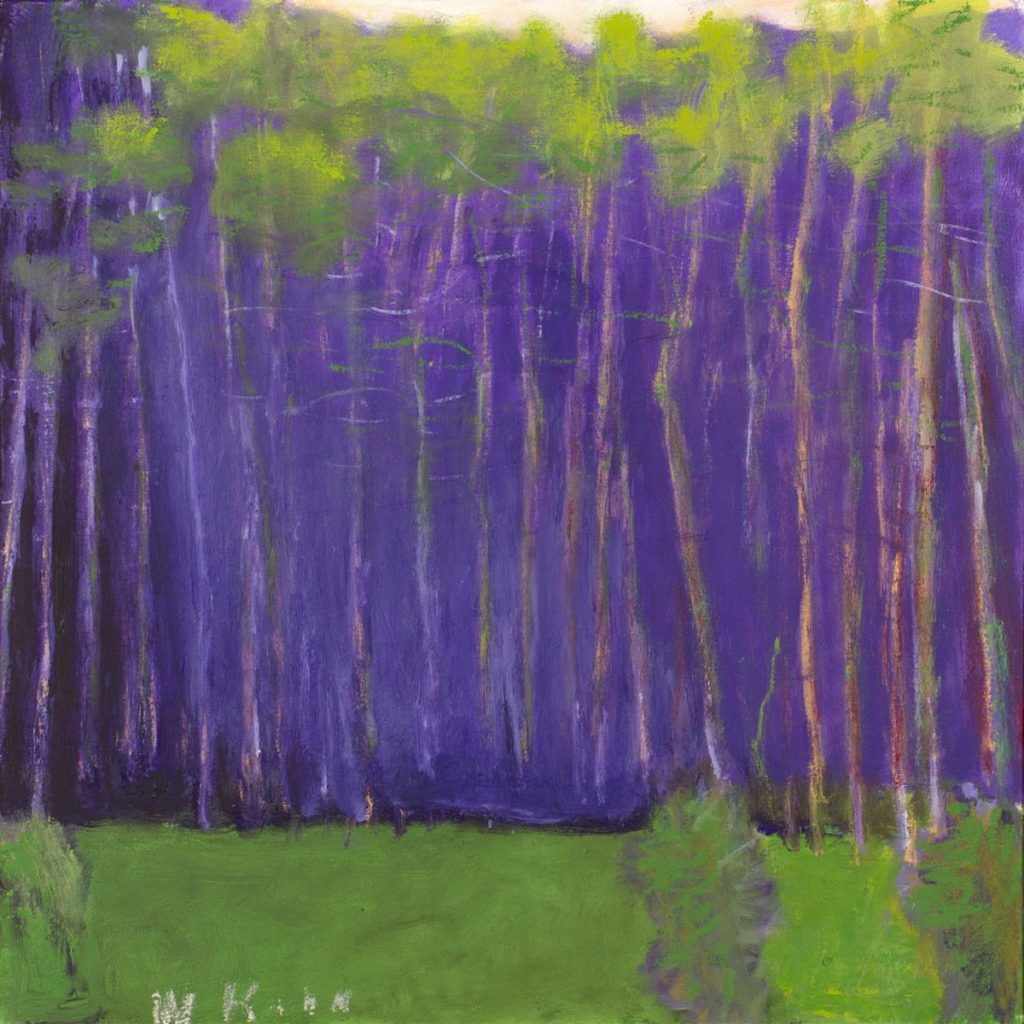 “That’s what abstract expressionism did,” he explained. “It ‘said’ that great art doesn’t have to be about something that’s representational. Great art is really all about form, about balance, symmetry, movement …  about mystery. It’s about the elevation of the human species. They did that through lines, color, shape and the interplay of those elements on a canvas.”

Some of the best from that school has been brought to central Arkansas as part of  “Southern Abstraction,” the current exhibit at Thompson’s gallery in the Argenta Arts District in North Little Rock. 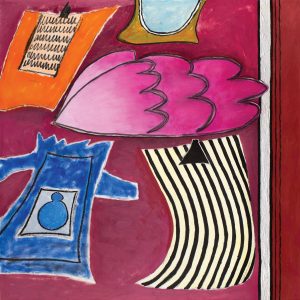 Thompson called it a “museum-quality show with price tags,” and said putting this kind of show together is an art form in itself. Thompson began making his wish list and working the phones last spring, and he spent much of June on the road touring the South to obtain the paintings. Some came from private collectors; others came from the artists themselves or from the artists’ estates.

“They’re for sale, and you have to go get them,” he said. “It’s like moving out of the pond and getting into the ocean.”

The gallery’s main focus is Southern art, and Thompson has pulled from some of the region’s biggest names for this exhibit: Dusti Bongé, Ida Kohlmeyer, Wolf Kahn and Andrew Bucci, among others. Several Arkansas artists — familiar names to many — are also in the show. In all, roughly 40 works from about 10 artists are included.

“We have some marquee, bedrock, art-history-book, first-tier artists in this show,” Thompson said. “Then we’ve got some really important Southern abstraction painters who’ve followed in their footsteps.”

He described one piece, a large, untitled work from Dusti Bongé, as “a real coup.” Bongé, born in 1903 in Biloxi, Miss., studied acting in Chicago and began painting in the 1930s at the suggestion of her artist husband. She moved fully into abstract expressionism in the 1950s, creating works that featured angular forms and etched or textured paint surfaces. She completed her last work in 1991 and died in 1993. 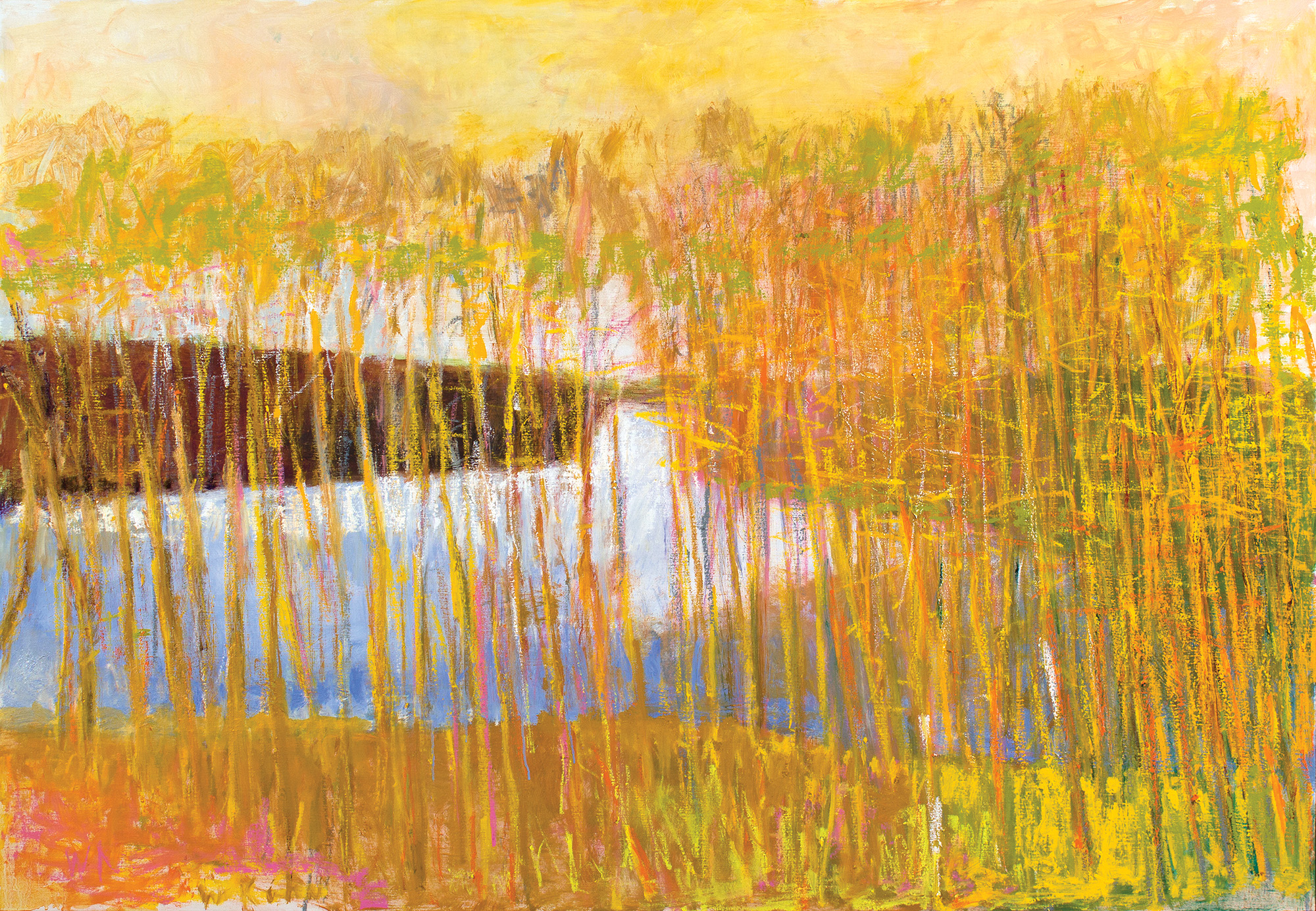 “We are the second gallery in the United States to ever have an exhibition of her work posthumously,” Thompson said. He drove to New Orleans to pick up about a dozen pieces from Bongé’s estate, including “the real coup” oil painting that dates to about 1941, in addition to several works on paper from the 1930s and 1940s. 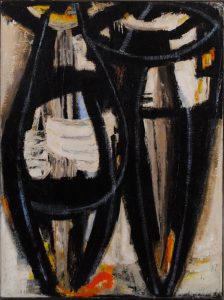 Wolf Kahn, who lives in New York and is in his 90s, “really pioneered the crossover between modern abstract expressionism and landscape painting,” Thompson said.

Kahn studied with Hans Hofmann, an important figure in post-WWII American art who has works in The Metropolitan Museum of Art in New York, The Art Institute of Chicago and the Smithsonian Institution in D.C.

Thompson explained, “What Wolf Kahn put out there is, if you’re doing a landscape painting, the trees don’t have to be green. What if the trees are purple, the grass is pink, and the sky is yellow? As long as those colors work together and complement each other and make sense visually, why not?”

The exhibit includes a large oil painting and some other works on paper by Kahn.

Artist Ida Rittenberg Kohlmeyer, born in New Orleans in 1911, began painting in her late 30s. She studied with Hans Hofmann and Mark Rothko, and their influence propelled her move from representational art to abstraction. Many of her later works draw on a set of personalized symbols she developed in the 1970s. She died in 1997.

“She’s huge,” Thompson said of Kohlmeyer. “She went to New York and studied in the Art Students League, and then she came back to the South and really developed her own voice.”

Like Bongé, Kohlmeyer was very successful in her lifetime but is even more acclaimed now, he said. One of her works recently sold at auction for about $100,000. 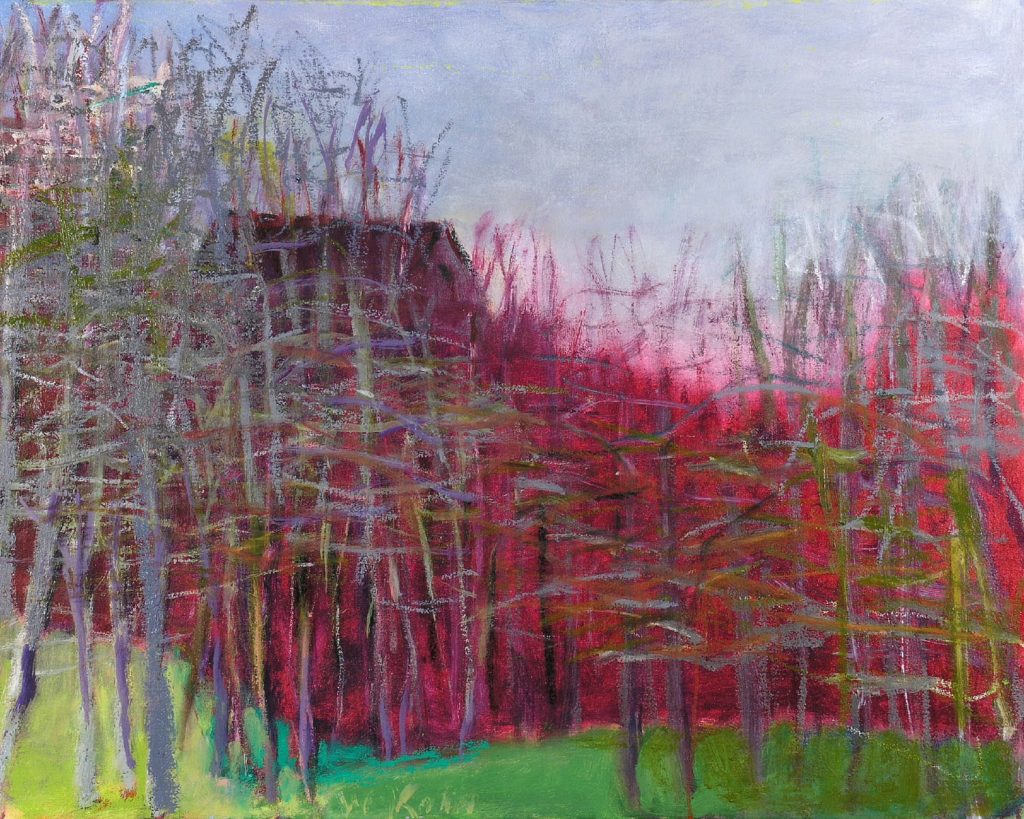 Andrew Bucci, born in Vicksburg, Miss., in 1922, began studying art as a teenager. After serving in World War II as a meteorologist in Paris, he enrolled at the School of the Art Institute of Chicago. His works are in the collections of the Arkansas Arts Center and the Ogden Museum, among others. Bucci died in 2014.

“He was heavily influenced by [Henri] Matisse,” Thompson said. “He really found his own voice with these dot-splatter-hatching-colorfield paintings.”

Among the Arkansas artists in the show is Sammy Peters, “the most important abstract expressionist to ever come out of Arkansas,” Thompson said. “He’s phenomenal. He works in these really great media like beeswax and fabric. It’s very lush and sensual. He’s made a very good living here as an artist who’s represented all across the country.”

Other artists include Robyn Horn, a sculptor from Arkansas; Pinkney Herbert, a painter originally from North Carolina whose work is heavily influenced by the rhythms of jazz and the blues; and James Hendricks, who was born in Little Rock in 1938, graduated from Central High School in 1956, taught art at the University of Massachusetts for almost 40 years, and currently lives outside Boston. 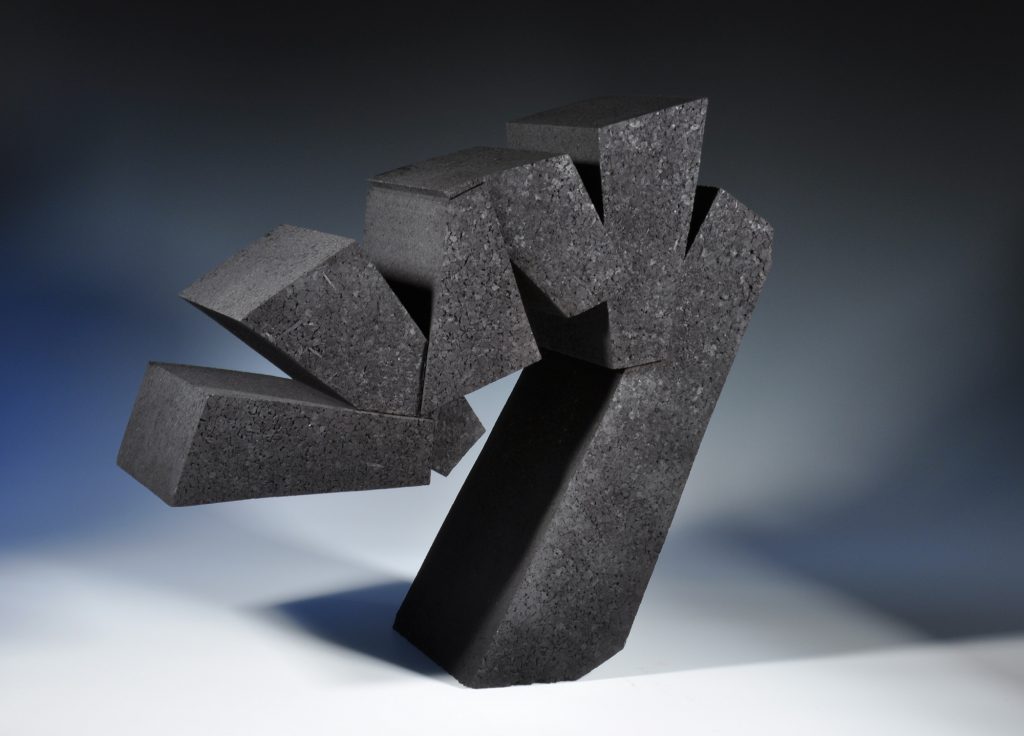 “He really kind of stood on the shoulders of Jackson Pollock and [Wassily] Kandinsky [who is considered a leader in pure abstract art],” Thompson said. “One of the things I love about Hendricks’ work is that it reminds me of the universe and space and life and the essence of everything … the magic spark that creates life, that’s all around us and in us.”

As a gallery owner, Thompson’s ultimate goal is, of course, to sell works of art. To that end, he said there is something for every budget in the “Southern Abstraction” exhibit.

“There’s a variety of price points,” he said. “Right now, because the Dusti Bongé foundation is kind of ‘piecemealing’ out her work, it’s very affordable. You can pick up an original Dusti Bongé on paper for $3,000. Wolf Kahn’s works on paper are a little more, but they’re doable — maybe $6,000 for a mid-size,” Thompson said. On the other end of the scale, a major work by Bongé or Kahn is going to be in the five figures, he said.

Rebecca Glazier Shares Love of Learning Through Scholarship and in the Classroom
October 14, 2020