Arts Scene: A Body of Art

Getting ink is no longer a “thing” for bikers. 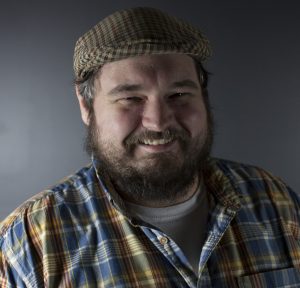 20 percent of American adults have at least one tattoo, and 14 percent have two or more tattoos, 30 percent of older millennials — 25- to 39-year-olds — is inked and 11 percent of baby boomers have gotten into the act.

Ferguson and O’Baugh both attribute the acceptability of their craft to reality television shows like “Miami Ink.”

“I think a number of things have changed,” O’Baugh said. He is owner of Black Cobra Tattoo Studio in Sherwood.  “A lot more people, like myself, got into tattooing with a focus on doing good art, but about 10 years ago you started seeing a lot of the reality shows popping up and giving ‘your average person’ an insight into what goes on in a tattoo shop … showing that it’s not a biker club atmosphere.”

Even 10 to 15 years ago, the tattoo industry was rougher around the edges, he said.

“It wasn’t focused on art. It was focused on doing quick, simple, basic designs that were passed down. Nobody was doing anything creative,” he said.

A former finalist on the tattoo show “Ink Master,” O’Baugh thinks reality television exposure has been good for the industry. “A lot of other artists might disagree, but I think that’s done nothing but help the industry advance. It’s helped raise the expectations for quality and for being tattooed in a sterile environment where everything is safe and clean,” he said.

“The science behind tattooing has come a long way — from the ink to the machines to the types of needles — over the past 15 years,” he said. “There’ve been a lot of major changes and up until now the FDA wouldn’t touch it, but just in the past year, they’ve been in talks with ink manufacturers, and more standards are being put into place.”

He said advancements have led to emerging new styles that utilize artistic techniques like realism and pointillism. Tattoos can also be of photographic quality, inked to appear as if they’re watercolors, designed into geometric shapes, and so forth. Mandalas, or intricate Sanskrit circular designs that represent infinity, are also on the rise.

This has all led to more intrigue over tattooing and more people asking about his tattoos. “When I first started getting tattoos, walking in the grocery store, I got the dirtiest looks from everyone and snotty looks from old ladies,” he said. “But now people stop and ask about my tattoos. People are curious and want to find out why you have something. A lot more people are genuinely interested.” 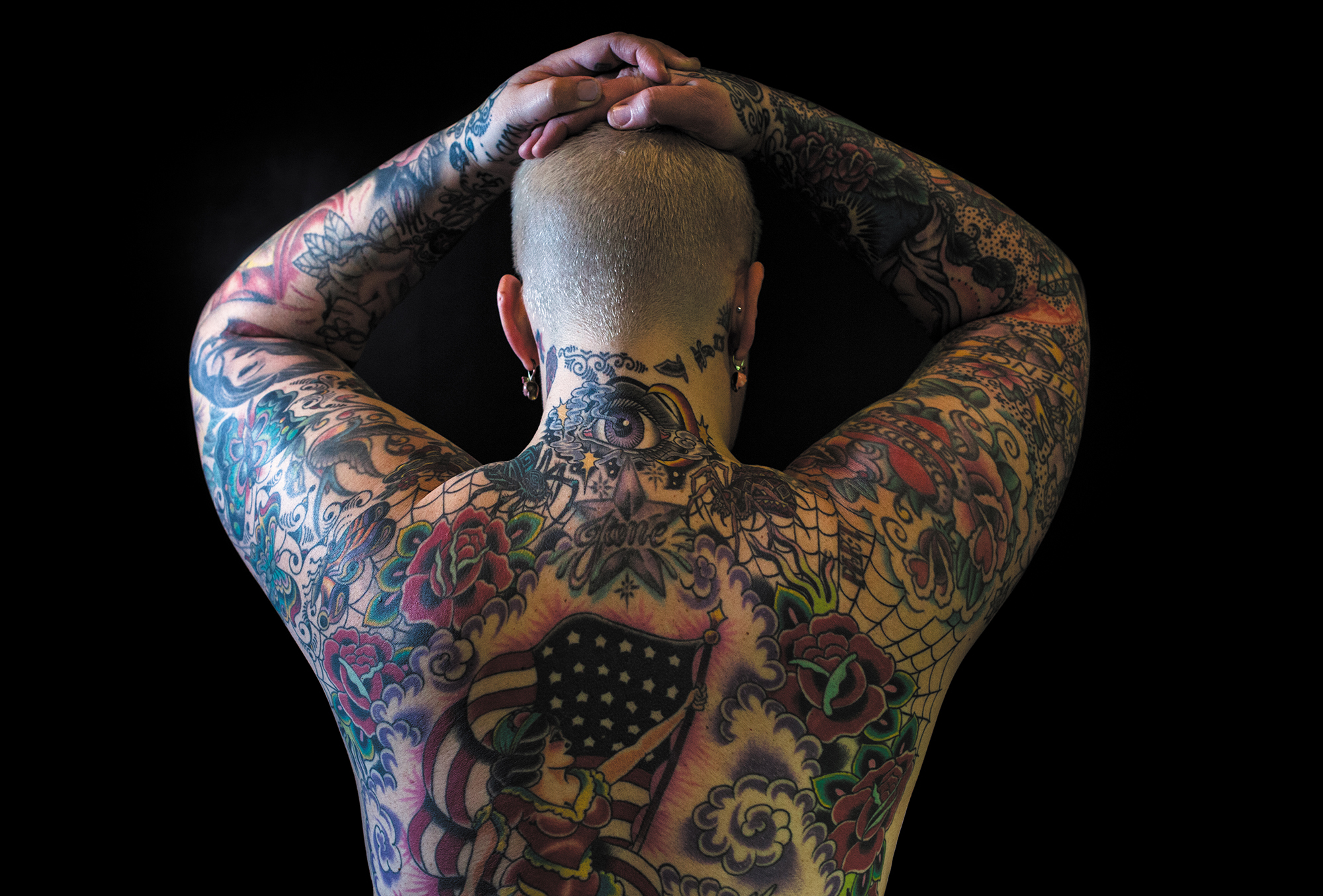 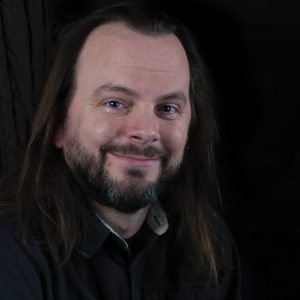 Jud Ferguson, a tattoo artist for the past 13 years, said many of the clients that come to 7th Street Tattoos & Piercing in downtown Little Rock are small-town residents who wouldn’t have dreamed of getting tattoos 10 years ago. But for him, tattoos were a form of rebellion in his DeWitt, Ark., hometown. His grandfather had them, but his mother forbade him from getting one.

“[Rebellion] was the initial attraction for me … but once I started hanging around the tattoo shop, it became more about drawing and composition and designing tattoos,” he said.

Saturdays are reserved for walk-in appointments at 7th Street, and Ferguson sees many out-of-town clients that day. He theorizes that’s because people from small towns make weekend trips to Little Rock to shop and, frequently, to get tattoos.

“We’ve got a very well-known reputation, and we’re centrally located and easy to find. And people are gonna go shopping and get a tattoo. That’s how mainstream it has become,” he said. “Heaven forbid anyone put a tattoo shop in a mall; it would shut us all down.” 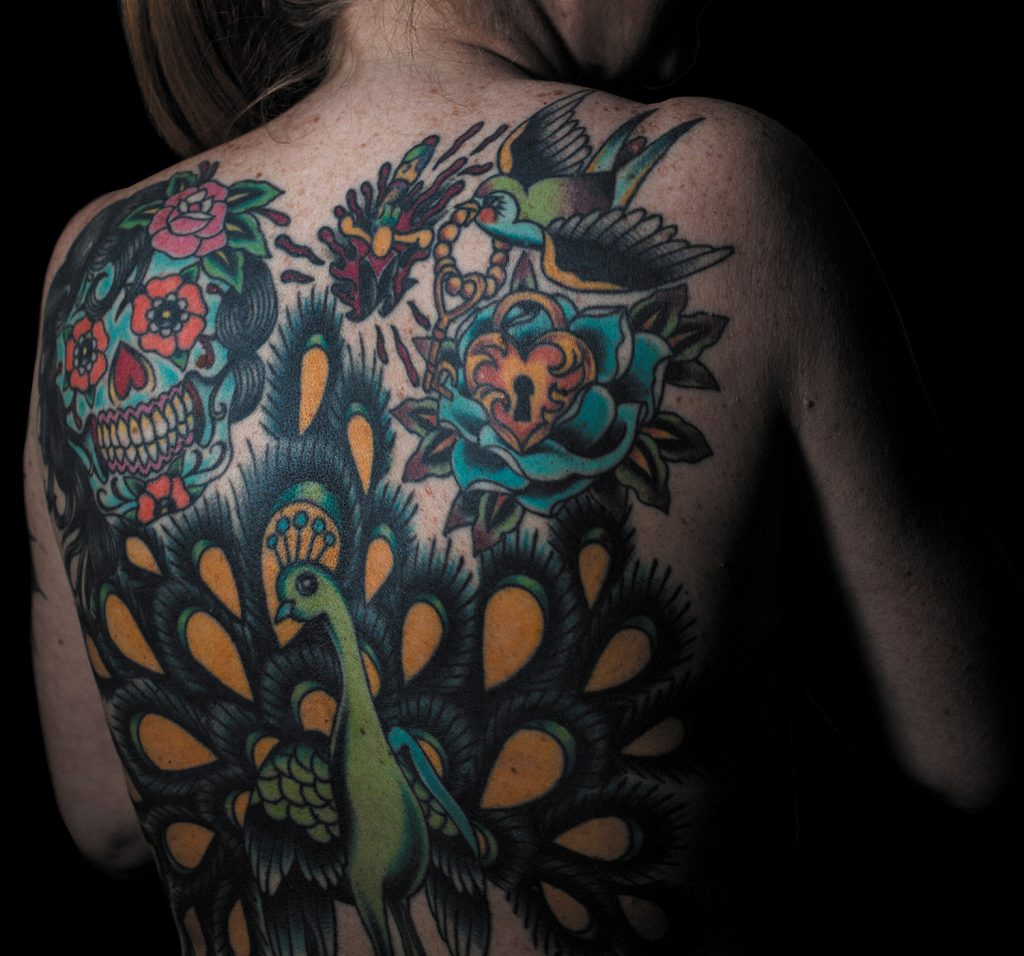 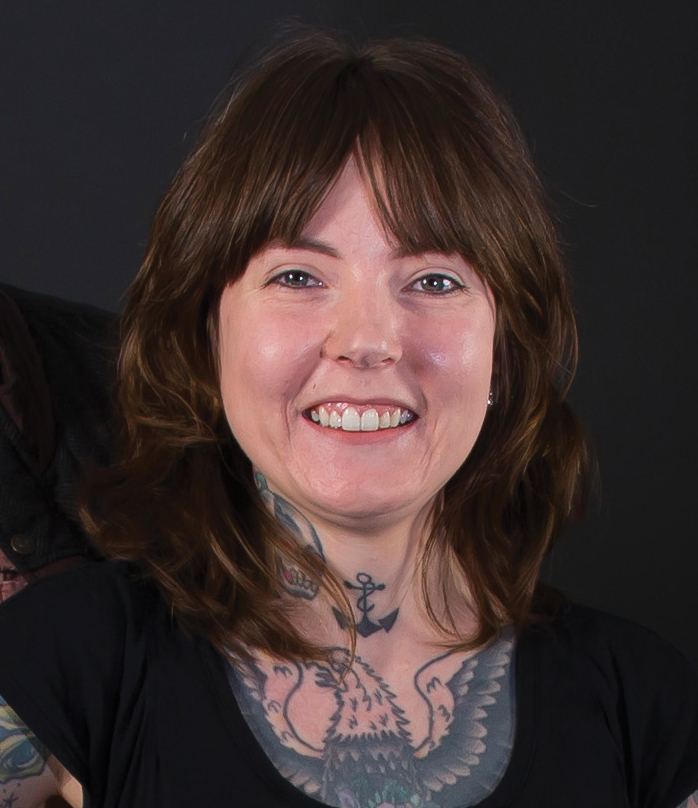 Nancy Miller, who has been a tattoo artist for 10 years and has more than 60 tattoos, agrees. “Tattoos have definitely become more commonplace. Several years ago, I couldn’t go anywhere without people staring and asking about them.” She has tattoos on her chest, arms, legs, neck and hands.

Miller works at Main Street Tattoo in Jacksonville, Ark, specializing in traditional American and Japanese styles. “These styles have a lot of similarities. They feature solid black lines and fields of color. The black provides great contrast,” she said. “I like the flowing composition and balance of these styles as well.”

Miller said that when she first began, people typically picked their tattoos from pictures displayed on parlor walls. However, with the popularity of shows like “Miami Ink” and “Ink Master,” and with artists increasingly using social media and websites to showcase their work, clients come into the shop with “a good idea of what they want.” B.J. Gilmore is an example of this.

“I have a plan for my next one, a vine of roses I’ve designed. Something well thought out, down to the colors and all the details.” She suggests that everyone contemplating getting a tattoo do the same. “Be certain you’re practical. Think of the meaning, and keep in mind: It will be there for the rest of your life.” 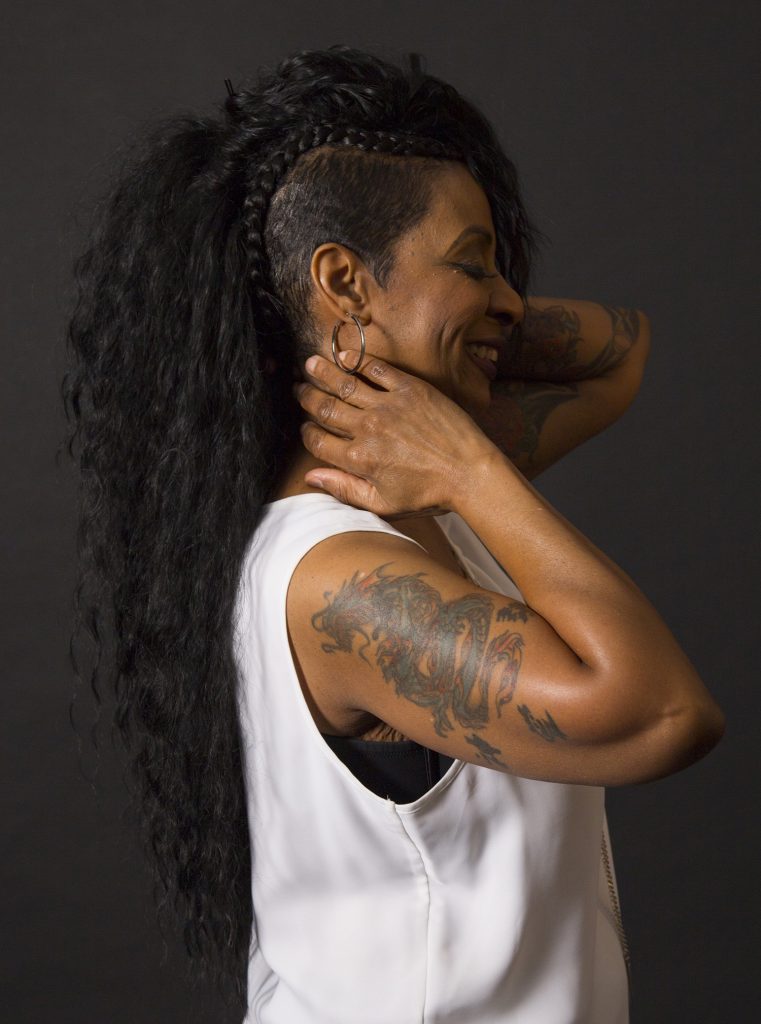 Gilmore’s first tattoo, which she got at the age of 41, was of a Tweety Bird, but she quickly realized it wasn’t right for her.

“I loved Tweety, and I collected them for my daughters, but it didn’t last very long because it was not me … a dragon ate it,” she said, jokingly referring to the tattoo that replaced it.

“I had a big change that next year, a life-changing situation, and I ended up getting a dragon, which is a symbol for Kundalini.” Kundalini, a concept found in Eastern cultures, refers to the energy of consciousness that is awakened through spiritual discipline. “This is my favorite one — it represents a big change, a revelation in my relationship with God,” she explained.

Today, Gilmore has a full sleeve of tattoos on one arm and a quarter sleeve on the other. Each was added as a reminder of an important life event.

That first tattoo in 1998 was “a big no-no … especially for black females,” she said. “You really didn’t see black females doing that, especially in the South.” However, for her, the works of art are symbolic. “Each time that I look at my tattoos I am reminded of a person, an event … each one is meaningful.”

While some members of her congregation frowned and shook their heads at her dragon tattoo, others asked questions and wanted to know more about it.

“I would explain, depending on how the person would approach me,” she said.

Her tattoos are most often spiritual in nature and are reminders of challenges, changes or family. “They’re really about me. I don’t care how they look to others; it’s what the tattoo makes me think of and remember,” she said.

In the past, Gilmore felt less comfortable with her tattoos, especially when wearing sleeveless clothing or formal gowns; however, she feels tattoos are more acceptable now — even in her work environment as a hospital nurse. The stereotype is changing, she said.

“I think people look at me and see a reputable nurse, working alongside doctors,” and change their minds, she said. “And I’ve had several doctors say, ‘Hey, I like your tattoos.’”

[dropcap]Amy[/dropcap] Lynn Colson, a tattoo artist at Golden Lotus Tattoo Studio in Sherwood, also attributes the popularity of tattoos to social media websites like Pinterest and to our celebrity culture. The younger crowd knows if pop star Rihanna gets a tattoo on her stomach because “everyone shares everything, ” she said. It’s also easier for people to find designs they like. She often sees parents without tattoos accompany their of-age children to get them.

In the past few years, she’s seen more openness to tattoos on hands, faces, necks and other areas not often hidden by clothing. She’s not sure, however, if Arkansas has completely accepted that trend, and she often cautions clients against “open” tattoos.

“Some people don’t care, but I know when people see my coworkers out and don’t know they’re tattoo artists, they get asked if they’re mechanics or [if they have jobs in which they don’t interact with the public].”

But she’s happy to see the expansion of her industry, and the focus on artistic quality. “These days you can go to conventions and tattoo shows and win awards. There are some magnificent tattoos there. But the best judge of your work is your clients.”