Ashley McBryde Named Breakout Artist of the Year by CMT 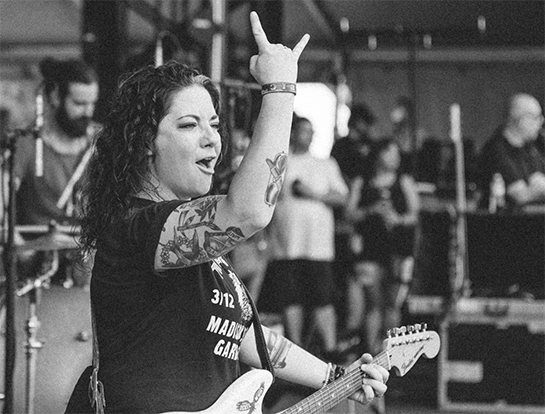 One rising Arkansas music superstar is getting another accolade this month.

Arkansas native Ashley McBryde will be crowned the “Breakout Artist of the Year” at the annual CMT Artists of the Year ceremony. The CMT ceremony, now in its 10thyear, will be held Oct.16 in Nashville.

Past recipients of the CMT Break Artist of the Year award include Chris Stapleton and Kelsea Ballerini.

I’m so excited to share the same stage as this fantastic group of artists and am honored to be there to celebrate alongside them!” McBryde said in a statement.