Ashley McBryde Releases New Road Series ‘Made For This’ 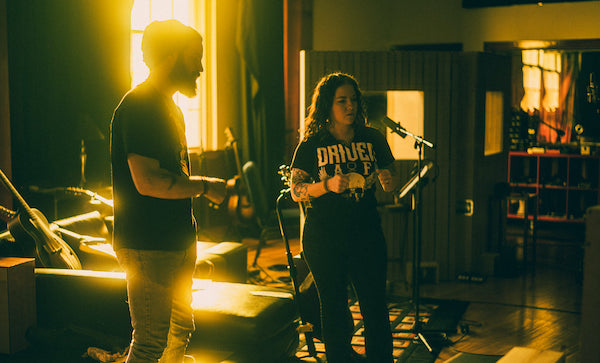 Ashley McBryde, the country music singer-songwriter from Arkansas, just released the first episode of her new road series Made For This. The series offers a unique, inside look at what life is like on the road for her and her band — from the tour bus to backstage and all things in between.

The first episode aired at noon on April 1, with each installment of the Made For This series narrated by McBryde’s longtime drummer, Quinn Hill. It peels back the curtain to reveal what life is really like for McBryde behind the scenes, providing her fans a never-before-seen peek into her world.

Episode 1 opens with a candid McBryde talking about the realities of the industry while getting her makeup done for a concert, effectively setting the stage for not only her mentality as an artist but also the rest of the series.

Watch the first episode of Made For This on McBryde’s Youtube channel now, and stayed tuned to her page for future episode releases.