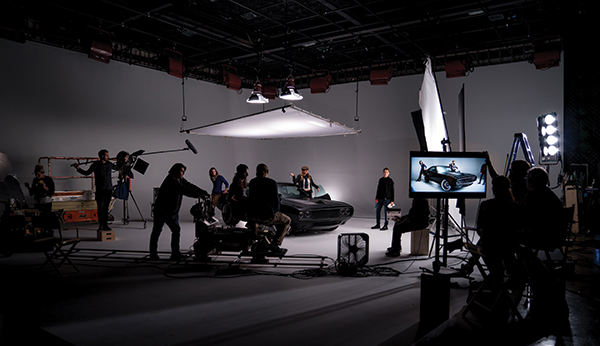 Why did you start a movie production company in Arkansas?

After successfully producing several feature films here in Arkansas, we approached the Film Commissioner, Christopher Crane, to ask how we could help develop the film industry here. He confirmed that the biggest need was infrastructure, so we invested in a brick-and-mortar studio in 2017 and began building relationships with the top industry professionals in the state and around the country as well.

How many movies has Rockhill produced?

Since 2010, we have produced 10 feature films, and we are proud that 7 of those were shot here in Arkansas. We have 5 films currently in development for production. We have been working to build successful relationships with out-of-state production companies and attract them to shoot here. The last several films we have produced have been great examples of just that.  We’ve had films that have gone on to be official selections at Sundance and SXSW, and were acquired by major distribution companies, including Lionsgate and Samuel-Goldwyn. 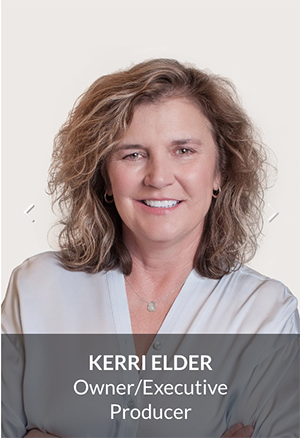 Why should people make their films in Arkansas?

We started this company because we knew Arkansas was a hidden gem for film production. We have a competitive state incentive, incredible locations, and an experienced network of crew along with award-winning talent. With the studio infrastructure we now have the ability to compete nationally as a cost-effective production destination. Filmmakers are always pleasantly surprised to find the exceptional resources and hospitality we have to offer.

How does the film industry impact the State?

Two words: revenue and jobs! The great thing about this industry is that the impacts are felt by the whole region in which the film is being produced. When we have a film in production, we essentially have a village that has to be fed and housed and entertained. As a result, Rockhill has been able to bring millions of dollars to the state-wide economy and provide hundreds of jobs. 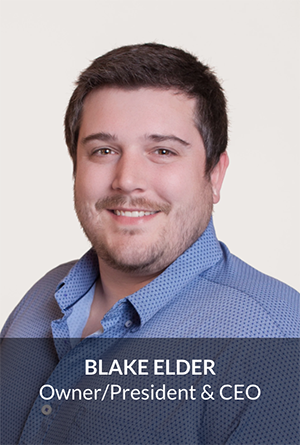 How can someone get involved with the film industry?

There are many ways to get involved. We have supported and been excited to see the growth of the film festivals here in Arkansas. Festivals aren’t just a place to watch movies, they also include really informative panels, and great opportunities to get connected with others working in the industry here. There is also a growing culture of student films, indie projects, and great resources that can help you get started.

Do you produce anything besides movies?

One of the great things about having filmmaking resources is that we are able to offer world-class commercial and corporate video production services as well. A large part of our business is commercial production. We love being a production resource for our community, from small businesses to fortune 500 companies. We’ve also produced documentaries and short films. With content high in demand, we are excited for what the future holds for the media production industry here in Arkansas.

How can people find out more?

We encourage you to visit our website at www.rockhill.studio. You can write us with questions, and even register online to be on our crew list. We are happy to be a resource.