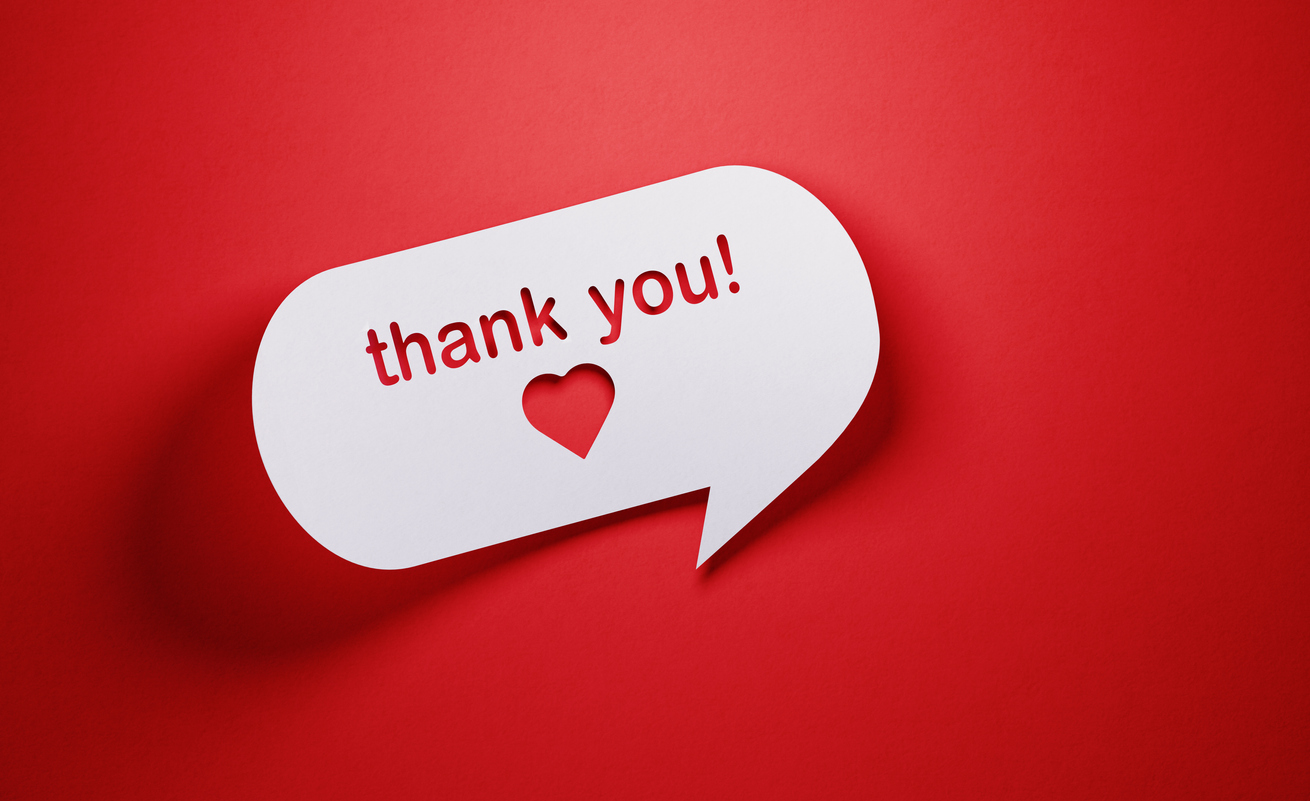 Ken Clark laid in a hotel room bed and stared at the ceiling, his anxiety-riddled mind refusing to let him rest. Coronavirus was all over the media, and Clark worried about the toll it could have on his family and his thriving business, Chenal Family Therapy of Little Rock. Fear pummeled him from within. It was 4 a.m.

After running through the usual relaxation exercises without effect, Clark’s thoughts turned to an assignment he’d given a client, to write down things he was most grateful for. Little things, stupid things – a new pair of shoes, a kind encounter with a family member the day before. His racing mind wound down and the next day, Clark was moved to take the exercise a step further.

“I was down in Texas, working,” Clark said. “While I was there, I reached out to Barry Goldberg who, since my dad died a few years ago, has been a mentor to me. I just reached out and said, ‘Hey, man. Thank you for pushing me to keep redeveloping myself.’

“I heard back from him later that night about how much that meant to hear. I watched the news and made it through a whole day not being fearful. Then later, [Goldberg] texted me back and said he appreciated me back and that whole next day I wasn’t afraid.”

On the way back to Arkansas, Clark pondered on active gratefulness and its effect on stress and anxiety.

“I reflected on [Chenal Family Therapy’s] own business experience; we’re one of Inc. Magazine’s 5,000 fastest-growing businesses in the United States, two years in a row. And we’ve accomplished this by using gratitude to free up creative space,” he said. “Meanwhile, we sit here and watch the news and watch Anderson Cooper and these different folks and it’s all just fear, fear, fear, fear.”

“What would happen to us as a nation of problem-solvers right now if we were able to pull the lawnmower cord on the front part of our brain and get gratitude fired up and stop living in the back part of our brain where fear is?”

By the time he got home, Clark has formulated Thanks a Billion, a new initiative designed to help people harness the power of gratitude by teaching them how to focus on and thank the people in their lives who have had an impact. He quickly shared the concept with his longtime colleague Natalie Ghidotti, head of Ghidotti Communications, who’d put the concept to work in her own life.

“I’ve known Ken for several years and he has talked before about his personal journey on recognizing gratitude in his life and making a consistent effort to think about it daily,” she said. “I remember, this was a year ago, he said ‘Every day I wake up and write on a piece of paper beside my bed the first three things that come into my head that I’m grateful for. When I started doing that, it set a tone for the day.’

“Now, I’m not great at doing it every day, I will admit, but he’s so right about it. I’ve been doing that and I think if you start your day out that way, you’re not going to dwell and worry about things that are out of your control, like a pandemic.”

To understand why a movement like Thanks a Billion can be effective takes a grasp of how the brain works, Clark said. At any given time, fear and gratitude jockey for space in our minds via the amygdala or prefrontal cortex, respectively. When the prefrontal cortex is dominant, we are at our best, healthiest and most peaceful because it controls our ability to recognize how good we have it.

The amygdala is the ancient “fight, flight or freeze” mechanism that takes over in times of danger or trouble. It mutes our calculating side and runs on instinct, forcing us to think only of what gets us over, around or through danger with a heightened sense of what the threat is and what it can do. In a word, fear.

Clark is quick to point out the amygdala is necessary because in times of real danger – imagine a car coming at you in a crosswalk – it allows us to take the evasive action necessary to stay alive. But in modern society where many threats exist that are out of our direct control, fear can become the predominant setting. Re-training the brain to operate on the gratitude setting, Clark said, helps keep fear at bay because only one mode can be “on” at a time, like channels on a television.

“At the core of the Thanks A Billion Project is the recognition that gratitude and fear are functional opposites,” Clark writes in a blog post. “They cannot exist in the same space. They repel one another, like a couple of magnets turned the wrong direction. There’s an immense amount of science that backs this idea that an attitude of gratitude repels fear and anxiety, but it doesn’t take a PhD to understand why; it simply has to do with which part of our brain is running the show at any given moment.”

“It’s through this realization of how fear grabs the wheel and hijacks our thinking that we learn how to rescue ourselves through gratitude in moments of panic. More importantly, it’s how we’ve come to believe that an attitude of gratitude, which is acquired through daily deliberate exercises, can actually vaccinate us against excessive fear and anxiety.”

Ghidotti immediately committed her company’s talent resources to Thanks a Billion, resulting in a social media presence, a website with blog, and multiple video messages featuring Clark on a variety of gratitude-related subject matter, including arming people with the communication tools to reach out and thank someone in their life. The concept, which went live April 20, is set up on a 30-day cycle but can be begun at any point, guided by messages pushed directly to participants’ email.

“Most important is the subscription; [people] send us their email and they’ll get a daily blog post sent to them each morning, giving them a daily prompt,” Ghidotti said. “It’s pretty awesome.”

Neither Ghiotti Communications, Chenal Family Therapy nor its individual principals profit from the endeavor which was built entirely as a labor of love and is offered to users free of charge. Clark said multiplying, not monetizing Thanks a Billion is the whole point.

“We just feel like it matters and it’s needed,” he said. “Today, I get you to thank somebody in your life and I do the same and we tell those people we thanked that we need them to do that tomorrow as well,” he says. “So tomorrow, it’s four people, then it’s eight, then 16, then 32, right? At 30 days out, it’s literally a billion thank yous that would be given that day alone, not to mention what you could add up over all 30 days.”

“That’s the whole thing:  When we thank people, it ripples. If I write it down in a journal, it’s not nearly the same as the connection that’s created when I say to somebody, ‘It means a lot what you think of me. That tells me that I’m not a complete nutjob and somebody values my opinion.’ And it ripples and ripples. So, pay it forward.”

READ MORE: The Case of the Missing Heart Attacks