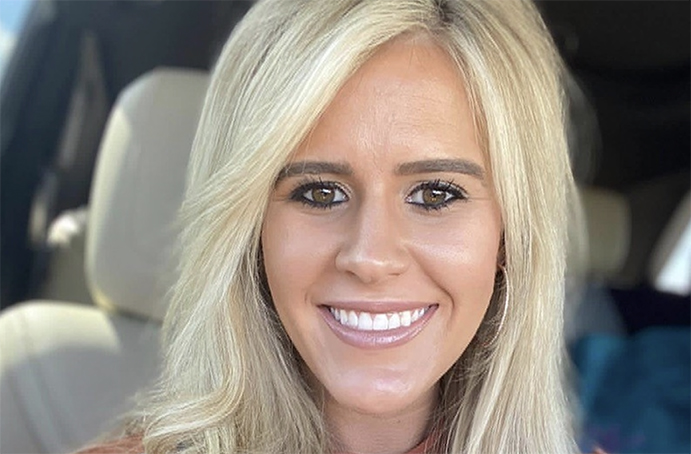 Authorities have located the body of a Jackson County woman who disappeared earlier this week. Jackson County Sheriff David Lucas confirmed that Sydney Sutherland’s body had been located.

When she did not return from her run, a range of law enforcement agencies were enlisted to search for Sutherland. In addition to the Jackson County Sheriff’s Department, U.S. Marshals, Tuckerman Police Department, Newport Police Department, Jonesboro Police Department, Arkansas State Police and FBI helped in the search. On Thursday, the 25-year-old’s phone was located approximately a quarter-mile from her home.