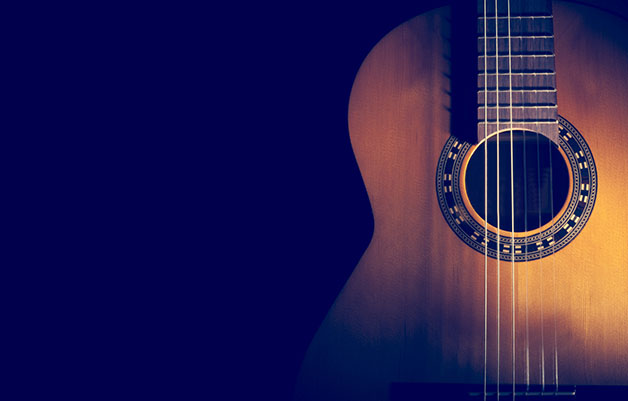 There’s big news today for country music fans in Arkansas. The final nominees for the Arkansas Country Music Awards are out, and you can find out which awards your favorite musicians have been nominated.
Meanwhile, your favorite magazine – AY Magazine – is also up for an ACM Award for the second year in a row. AY has been nominated for Arkansas Country Music’s Publication of the Year. We couldn’t be more excited! 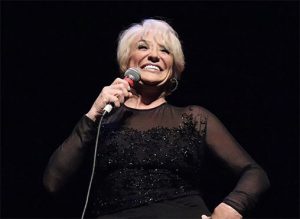 “At AY Magazine, we’re committed to covering the best of Arkansas, and Arkansas’ country music scene is arguably second-to-none.”

“At AY Magazine, we’re committed to covering the best of Arkansas, and Arkansas’ country music scene is arguably second-to-none,” says Publisher Heather Baker. “Arkansas is filled with great country music talent from great artists like Lance Carpenter to David Adam Byrnes and from Bonnie Montgomery to Savannah Morris.”
READ MORE: The Soundtrack of Arkansas
Several artists nabbed multiple awards, including Bonnie Montgomery (featured in AY’s June 2018 issue) and Erin Enderlin, who each received six nominations apiece. Meanwhile, The Reeves Brothers and Joanne Cash racked up four nominations apiece.
ACMA President Nathan Hunnicutt calls the list of nominees “incredible…a class represented by professionals who work hard, and it shows.” We are proud to be included among the extraordinary artists who were nominated this year.
Let’s take a look at a few of the musical categories and their nominees. 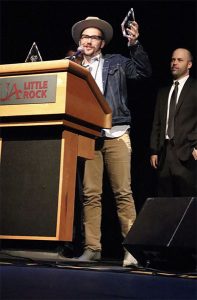 AY Magazine is up for an ACM Award for the second year in a row.

For “Entertainer of the Year,” there are five nominees. They include Bonnie Montgomery, Erin Enderlin, Lance Carpenter, Phil McGarrah & Runnin’ on Empty, and The ShotGunBillys.
READ MORE: Travel Arkansas: Music for the Masses
The Country Artist of the Year nominees are Cory Jackson, David Adam Byrnes, Erin Enderlin, Lance Carpenter, and the Reeves Brothers. Meanwhile, the Americana Artist of the Year nominees include A Rowdy Faith, Bonnie Montgomery, Caleb Ryan Martin, Route 358 and Ten Penny Gypsy.
Check out the full list of nominees on aymag.com.
Now that we’ve received a nomination for Publication of the Year, it’s up to you – our readers – to put us over the top. Starting in March, voting will open up to determine the winners. Once the voting period is over, we’ll all have to wait until June to find out the results!
READ MORE: Erin Enderlin & Kimberly Kelly Release Music Video Honoring Sisters 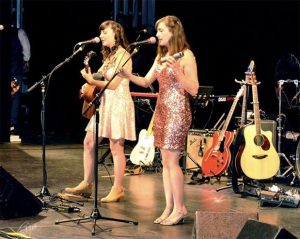 Voting for the award winners begins in March.

The 2ndAnnual Country Music Awards, the biggest night in Arkansas country music, will be held on Monday, June 3, at the Maumelle High School Auditorium, at 6:30 p.m. Tickets can be purchased now. General admission seating is $35 while preferred seating is $50 and VIP seating is $100.
Click here to vote for your favorites!
READ MORE: The State of Music