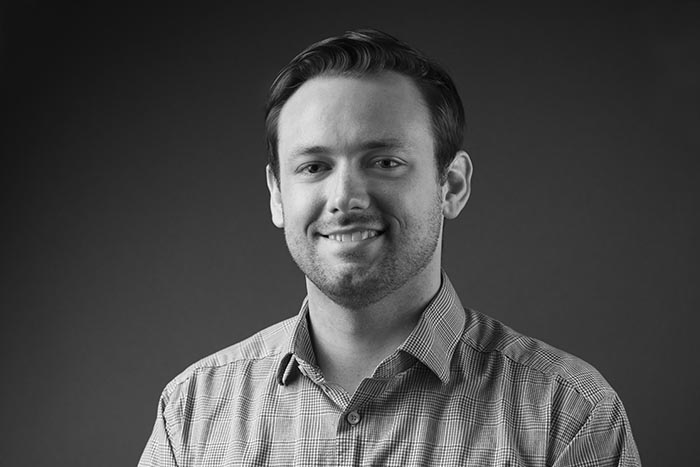 This year’s Great Plains awards was the 13th-annual iteration of the competition, which represent journalism excellence in print, online, TV and magazines in an eight-state region, including Oklahoma, Arkansas, Kansas, Missouri, Nebraska, Iowa, North Dakota and South Dakota. The awards luncheon featured Jennifer Loren as a distinguished lecturer. Loren is an Emmy Award-winning filmmaker and director of the Cherokee Nation film office.

According to the Tulsa Press Club, a near-record number of entries were submitted for this year’s competition in dozens of categories from “the region’s most well-respected media organizations.” Finalists and winners were selected from a “distinguished panel of judges,” many of whom are Pulitzer Prize winners.

Jayroe serves as editor of both AY About You and the Arkansas Mental Health Guide magazine, and as a contributing editor for Arkansas Money & Politics. This marks AY Media Group’s first Great Plains Journalism Awards recognition.