When the COVID-19 pandemic struck Arkansas and lingered well past the March diagnosis, many bemoaned the things that could have been. Beyond the tragedies that were stripped away from students, postponed or reinvented wedding ceremonies, and so on, plenty also yearned for the electives that were missed: concerts, vacations and the like. But a far more ominous and potentially detrimental realm of events were also put at risk — those that are so vital to raising monies for consequential causes.

Among these are events that are occurring this fall, either those that have been moved from a standard spring time slot, or simply have been reinvented to avoid postponement or cancellation entirely. At AY Media Group, we are hyper-aware of the necessity of such objectives and actively involve ourselves in as many as possible to help in whatever way we can. This year is no exception; this year is even more imperative.

Dancing With Our Stars 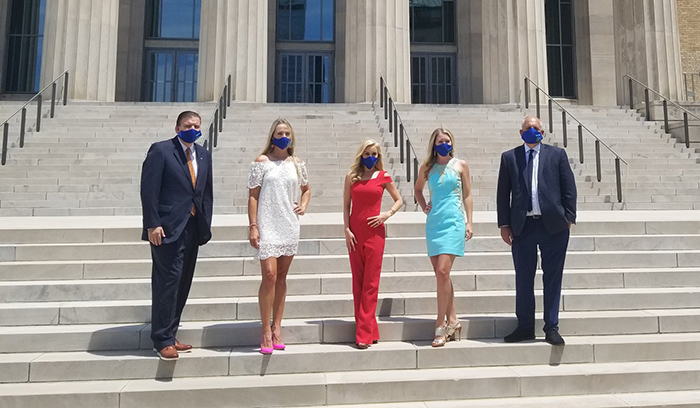 An allusion to the long-running ABC television show, Dancing With Our Stars is an annual event put on by the Arkansas chapter of the Children’s Tumor Foundation (CTF). The foundation serves to assist families around the state who are affected by neurofibromatosis (NF), a rare condition that causes tumors to form in the nervous systems of children, such as the brain, spinal cord and nerves.

CTF’s Dancing With Our Stars is the largest fundraising event of the year for the organization and operates under a similar style to the cable program. Stars from around the Natural State are selected to compete in a dance competition, the winner is chosen by a panel of judges. This year, the stars that will be competing for a cause are Shane Broadway, vice president for university relations for the Arkansas State University System in Little Rock; Elicia Dover, co-host of Good Afternoon Arkansas on KATV-Channel 7; Christina Lecuyer, professional athlete and reality TV competitor; Anne Preston, television anchor and wife of Arkansas’ secretary of commerce; and Greg Sharp, M.D., senior vice president and chief medical officer at Arkansas Children’s Hospital. 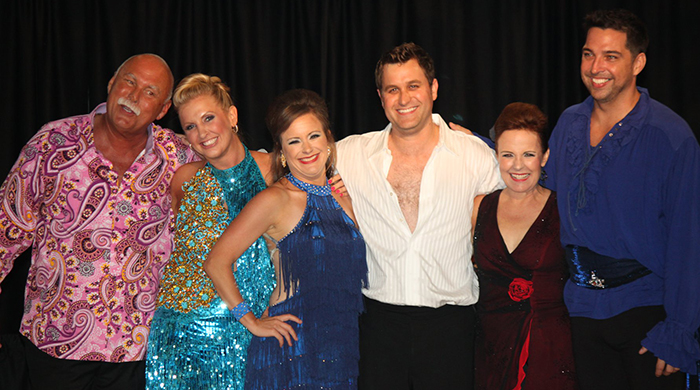 In past years, our publisher, Heather Baker, has been involved as both a dancer and a judge, each time more fulfilling and impactful than the last.

This year’s activities will virtually commence on Sept. 10, which should make it all the more entertaining to see these stars perform from the comfort of our own homes (and, perhaps, giggle at their discomfort in dancing). 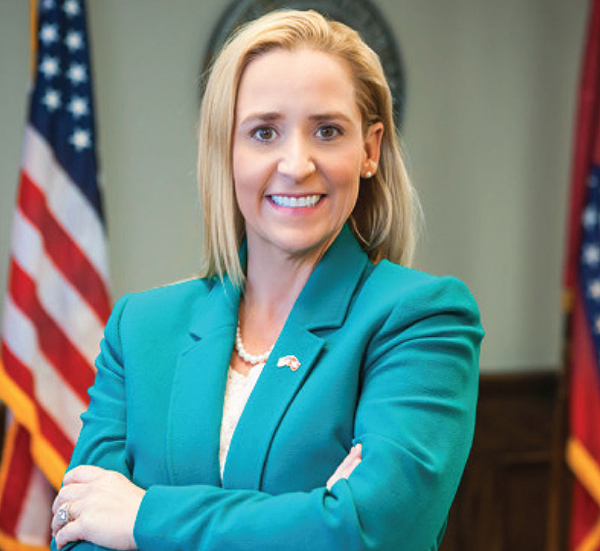 The past few months have been more difficult for our next generation than any other in their lifetimes thus far. This makes the mission of Junior Achievement of Arkansas (JA) that much more vital going forward.

JA serves to, in essence, prepare for the future of our youth. Its many, volunteer-delivered programs cultivate among kindergarten through 12th-grade students work readiness, entrepreneurship, financial literacy skills and inspires and prepares students to chase dreams and reach their full potential. 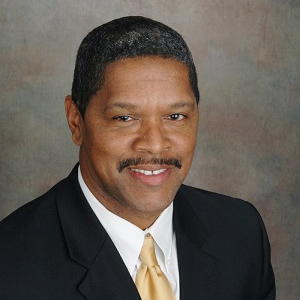 Each year, JA’s annual Legacy Luncheon serves as one of its largest fundraising opportunities, which is crucial to continuing and expanding upon the services the organization is able to provide. This year, the event was rescheduled to Sep. 22 and adapted to fit a virtual model due to the ongoing pandemic.

Among the cast of this year’s event are the two Legacy Award Honorees: Attorney General Leslie Rutledge and AT&T Arkansas president Ronnie Dedman. The Nelson Summitt Business Honoree is Bank of America, and the inaugural Educator Honoree is the Superintendent of the Little Rock School District Mike Poore. 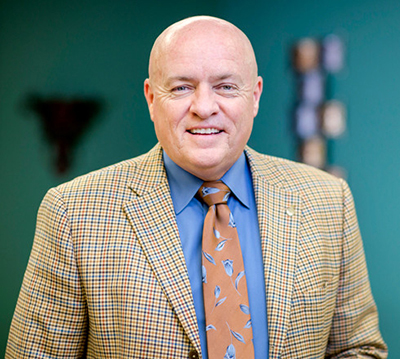 AY’s Baker, a JA board member representing the Central Arkansas region, was selected earlier this year to be the chairperson for the luncheon.

“While we were disappointed to initially reschedule the Legacy Luncheon, we are extremely grateful and blessed to have the volunteer support and network to move it to a virtual format,” Baker says. “The show will go on, and we are excited to honor these distinguished influencers and raise money for the next generation of Arkansas leaders. 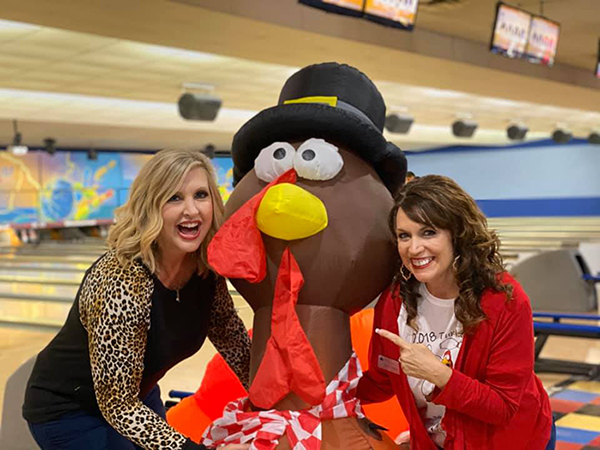 “It is an honor to serve and affiliate with Junior Achievement and the Children’s Tumor Foundation.” 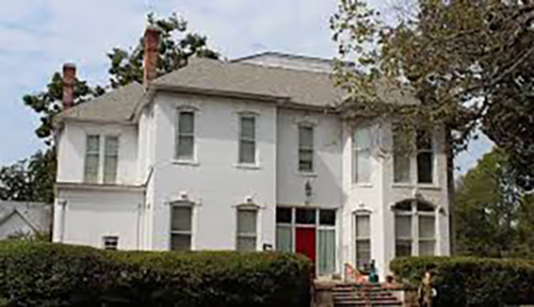 Established in 1967, The Gaines House is a Little Rock nonprofit transitional living residence that provides housing for homeless women who are afflicted with a mental, physical or behavioral health disability. The organization and its live-in services provide a safe and supportive environment that aims to assist and prepare these women for independent living.

“These women are in need of a safe place to call home,” Allison Johnson, development director, says. “Without judgment on their past or current circumstances, they can take the time they need to a better place than their current situation, whether that be from abuse, addiction or personal/mental problems.”

In October, the organization is hosting its annual fundraiser recognizing this year’s Sandra Wilson Cherry Award. Named after the late U.S. Attorney and former president of the Arkansas Bar Association, the award is bestowed upon a woman who is a role model for the women that The Gaines House serves. This year, the recipient of that distinction is AY’s Editor-at-large Lisa Fischer, for her work to help destigmatize mental illness and addiction. 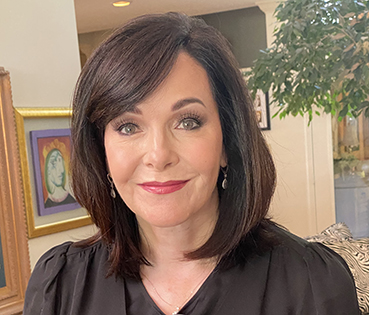 Fischer tells her story candidly: She was raised with alcoholic parents, and her mother died by an accidental overdose when Fischer was 12. She then moved to Arkansas where she was taken in by her cousins, the Gibsons, in Dermott.

“I grew up with a dysfunctional, alcoholic mother who battled mental illness,” she recalls. “It wasn’t until I was an adult that I could understand that. Her depression, fueled by a night of drinking and taking painkillers, ended her life. If she had known about an option like The Gaines House, I wonder if her life would’ve turned out the way it did.”

The 2020 Sandra Wilson Cherry Award Dinner is helmed by chairpersons Dorothy Morris and Rush Harding and will be Oct. 22 at 6:30 p.m. on Facebook and YouTube.

For more information about these causes, visit: