We may be about you here at AY Media Group, but we have celebratory news to share about us today!

Three members of the editorial staff for both our publications AY About You and Arkansas Money & Politics have been named winners for the 2020 Diamond Journalism Awards.

It hosted a virtual Diamond Journalism Awards celebration today (June 30) to announce the winners of these coveted awards. 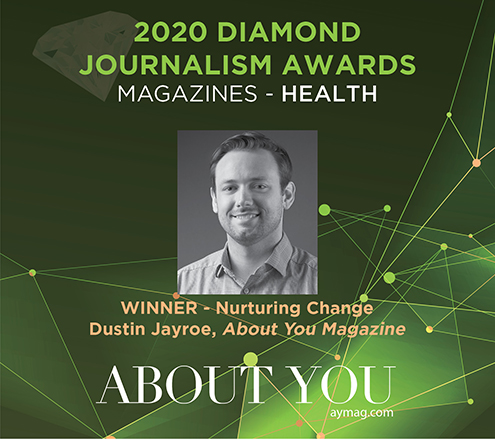 Dustin Jayroe, editor of AY, won a Diamond Award in recognition of his article “Nurturing Change” for the category health in magazines. The article was centered around the efforts to help individuals with adverse childhood experiences. 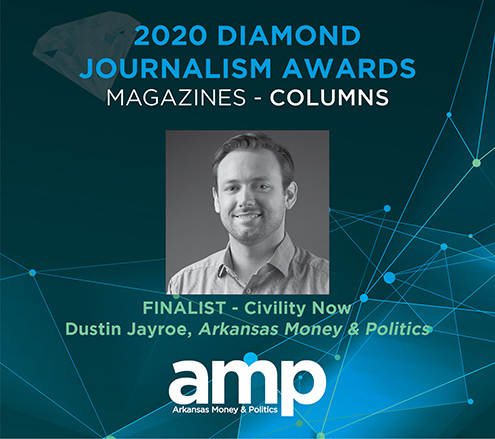 He was also recognized as the runner-up in the magazine columns category for his AMP article “Civility Now.” 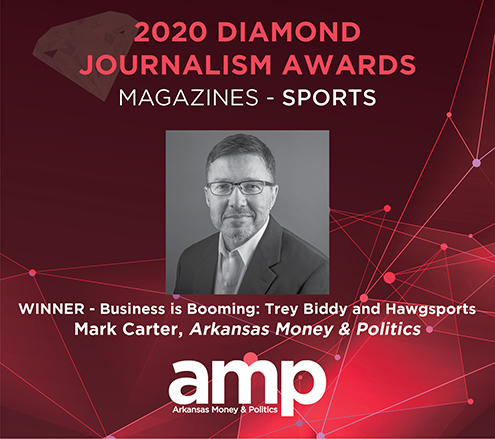 Mark Carter, editor of AMP, won a Diamond Award in recognition of his article “Business Is Booming: Trey Biddy and HawgSports.” The category was sports for magazines.

The judges described Carter’s article as a “really informative and well-researched article telling the story of one man and his media site covering Arkansas football.” 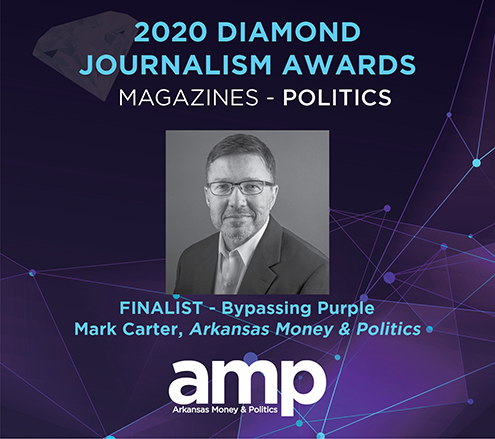 Carter was also recognized as a finalist for his article “Bypassing Purple: Arkansas’ Switch from Blue to Red was Quick and Definitive” in the politics category for magazines. 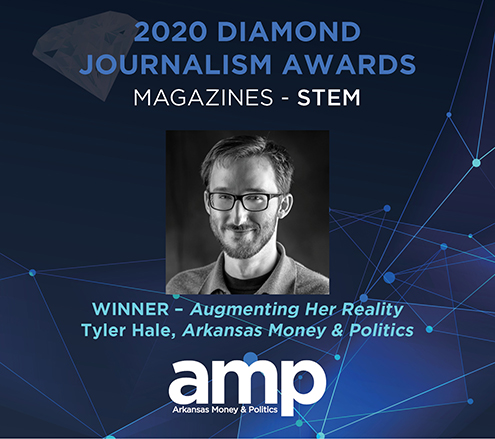 Tyler Hale, online editor, won a Diamond Award in recognition of his AMP article “Augmenting Her Reality” for the STEM category for magazines. His article focused on Charu Thomas, the founder and CEO of Oculogx — an augmented reality startup company located in Northwest Arkansas. 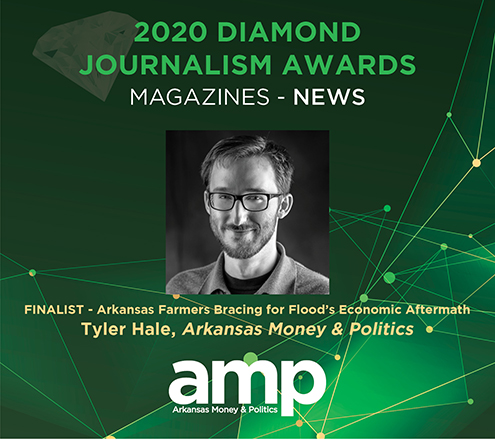 Hale also received third place for his AMP article “Arkansas Farmers Bracing for Flood’s Economic Aftermath” in the news category for magazines which was centered around the efforts of farmers in Arkansas after the record flooding last year. 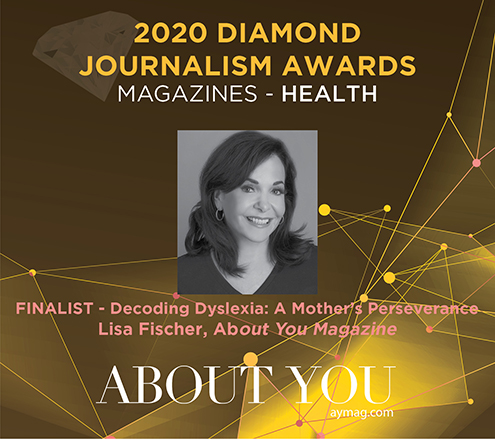 Our editor-at-large Lisa Fischer was named a finalist in the health category for magazines in recognition of her article “Decoding Dyslexia” featured in the September 2019 issue of AY. She was actually the runner-up to Jayroe, earning second place in the category. 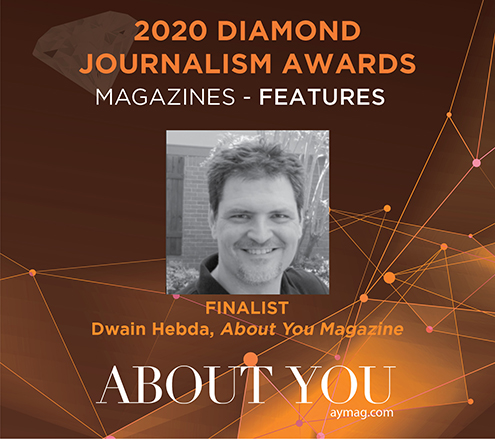 Contributor Dwain Hebda was recognized as a finalist in the magazine feature category for two articles published in AY. He received second place for “Y’all Pray Well” which was an article featured in the July 2019 issue on Betsy Parkinson Manning’s recovery from a car crash that caved her skull and third place for “Surviving A Stroke: A Love Story” featured in the May 2019 issue. 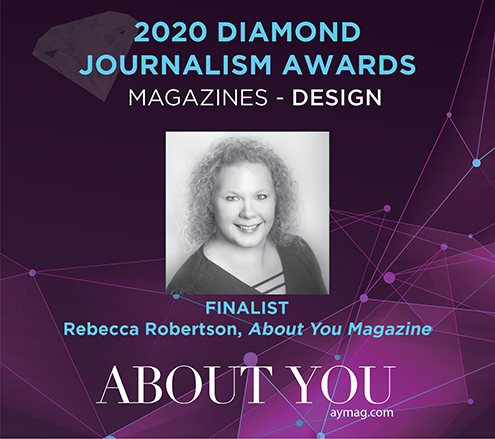 Rebecca Roberson, production manager and graphic designer, was recognized as a finalist in the magazine design category for the August 2019 issue of AY. She received third place.

Needless to say, we have outstanding staff members at AY Media Group who are very deserving of the recognition. Congratulations!