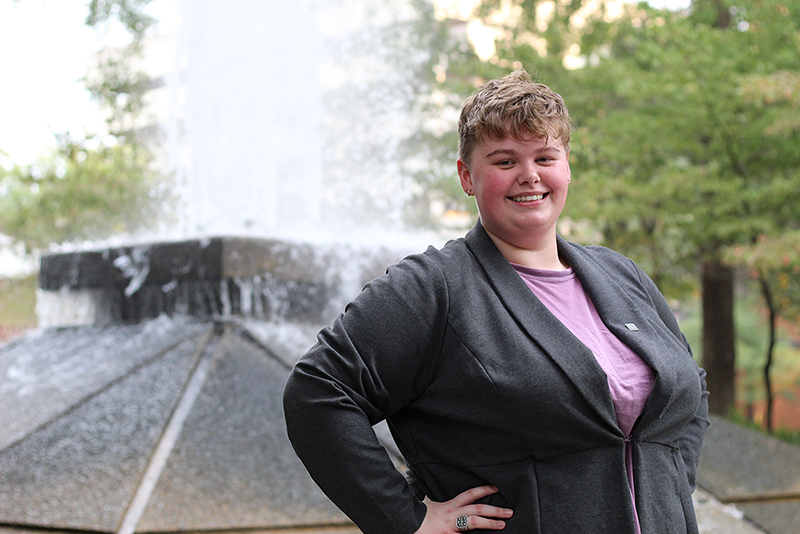 Katie is passionate about making change in her community, and lending a hand wherever one is needed. 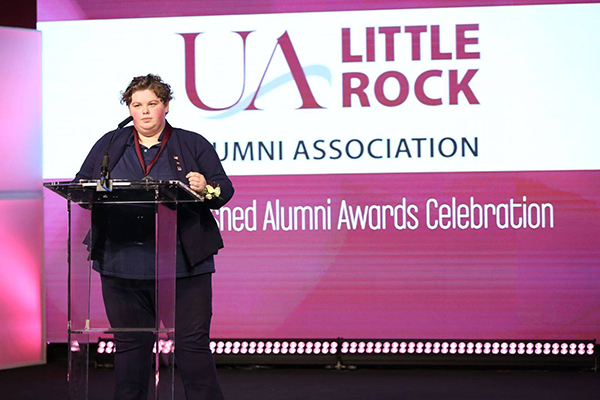 A North Little Rock native, Zakrzewski decided to attend UA Little Rock to be close to the community that she was involved in, while being involved in the politics of the bustling capital city. Zakrzewski’s admission to the Donaghey Scholars Program, the University’s prestigious full ride scholarship program with a generous stipend and study abroad opportunities, made her decision even easier. 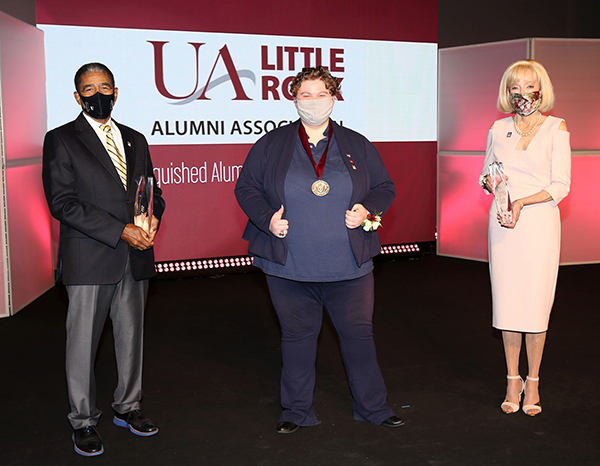 Zakrzewski was and still is active in the realm of public policy, often traveling to Washington DC to lobby with other Republicans on environmental issues. Zakrzewski has met with numerous politicians and worked around the state to collaborate on policy issues. Her capstone project, a political and historical grassroots campaign to expand post-secondary educational opportunities to incarcerated people, is being examined by members of the State Legislature.

Zakrzewski has had the opportunity to travel all over the world for her academic pursuits, from Spain, to France, to Morocco. 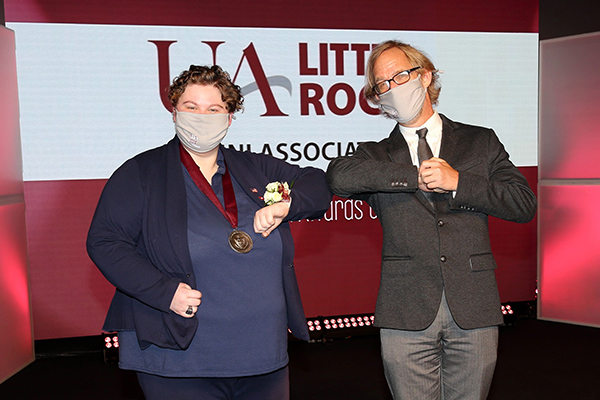 Zakrzewski is currently the CEO of a foreign policy blog, Realist Review, and works as a staff writer for AY Media Group. In the near future, she hopes to run for Mayor of her hometown, North Little Rock, and someday, for President.