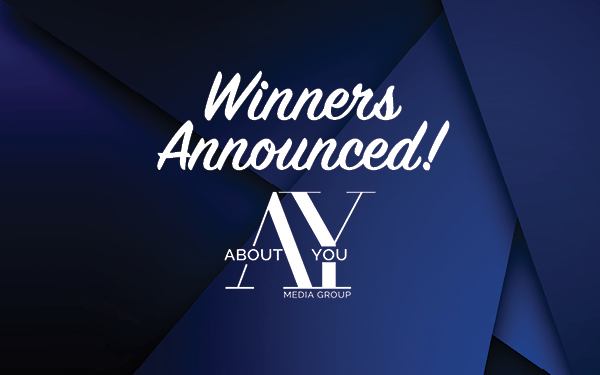 The AY Media Group staff are among the top-honored recipients in the 2021 Diamond Journalism Awards. The awards are an annual regional competition put on by the Arkansas Pro Chapter of the Society of Professional Journalists, recognizing journalism excellence in Arkansas and six neighboring states.

According to a news release announcing the winners, the 2021 Diamond Journalism Awards were selected from a record 393 entries across 75 categories. Members of the Cincinnati Pro Chapter Society of Professional Journalists served as judges to determine the finalists and winners.

Altogether, AY Media Group netted 17 placements, joining writers of the Mississippi Free Press with “top honors,” according to the release.

AY About You editor Dustin Jayroe won one of five Special Awards. Jayroe was named Outstanding New Journalist, which recognizes journalism excellence for an individual who has been working professionally for five years or fewer.

“The mark of a good writer and storyteller is when the reader can glide through a story without stopping,” the judges said. “It’s hard to believe he’s only been in the profession for fewer than five years.”

AY Media Group art director Jamison Mosley won second place in Photo Spread/Essay for his photojournalism covering the 2020 protests for the story A Fight to End the Fight.

For affiliates of the company, Dwain Hebda, of Ya!Mule Wordsmiths, won third place in Ongoing Coverage-Magazines for substance use reporting; and won a total of four first-place honors for other local publications. Hebda also placed second for Diamond Journalist of the Year.

Photographers Ebony Blevins and Ian Lyle won second place in Photo Spread/Essay for their work on A Fight to End the Fight. Lyle won first place in Student Photography for the same photojournalism.

“We are so honored for all of our recognition in the 2021 Diamond Journalism Awards,” AY Media Group president and publisher Heather Baker said. “I’m so proud of our entire staff and their incredible work this year.”