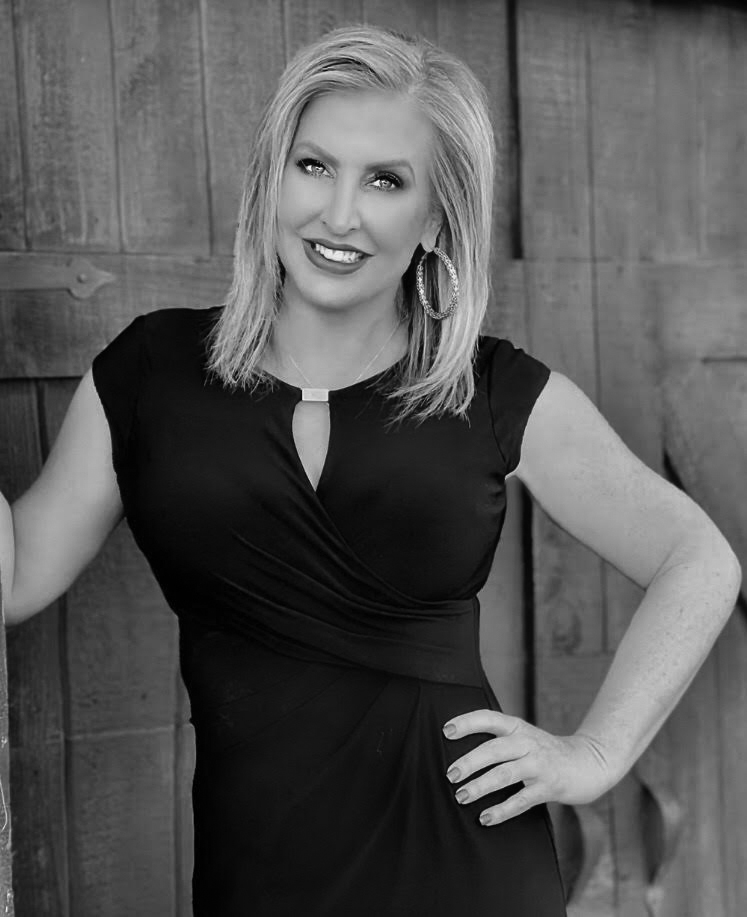 Heather Baker, formerly Heather Harkins of Jacksonville, is one of the best-recognized publishing magnates in Arkansas. While most college students dreamed of attending parties and football games, Heather hit the streets selling radio advertising and starting her career as a magazine publisher at the young age of 22. Cars were a passion of hers, so she created Arkansas AutoBuyer, in addition to developing publications at the Arkansas Times, including: Arkansas Wild, Savvy Kids, and the H. Baker media publication, Drive Arkansas. With more than 20 years in publishing, Heather is currently President and Publisher of AY Media Group, a multi-media firm in Little Rock that publishes the monthly magazines: AY About You and Arkansas Money & Politics; specialty publications for the Arkansas Hospital Association and Northwest Arkansas Medical Center in the past, and the annual publication Mental Health Guide of Arkansas. If you see Heather on the street, she will likely have a phone to her ear, brokering the next big deal or planning her next road trip.

In addition to being a mother of two, Heather is also deeply involved in her community. She is involved in many philanthropic projects including Children’s Tumor Foundation’s Dancing With Our Stars- where in 2013 she was part of the group that raised more than $100,000, a first for CTF- and she was a celebrity judge in 2019. Heather also works with Project Zero, Ronald McDonald House, 20th Century Club, Wolfe Street Foundation, Second Chance Youth Ranch, Hunger Relief Alliance, and Women’s Own Worth, where she was named Woman of the Year for 2019. In 2019, Heather became a member of the Little Rock Executive Association and, in 2020, she became the Presidential Leads Chair for the organization. In 2020, she was chosen as the honorary chair for the Legacy Award Business Luncheon hosted by Junior Achievement, where she is an active board member. Heather accepted a position on the Junior Achievement of Arkansas State Board in 2021. She was also the keynote speaker at the 2020 Junior Achievement of Arkansas and Arkansas Regional Innovation Hub – Pitch Competition. In 2021, Heather was honored as one of 30 American Heart Association Circle of Red Honorees, and again in 2022. She has emceed the Small Business Impact Awards for the City of Little Rock. She led her team at AY Media Group in receiving the Henry Award for the impression made in her career field and in the Natural State. In 2022, she became a major advocate for victims of violence and is working with Congress and many platforms for this cause.

Heather continues to influence and shape media broadcasting and journalism throughout the state of Arkansas. In 2019, she had a featured segment on THV11, and currently has partnerships and segments with KARK, FOX16 and 103.7 the Buzz.