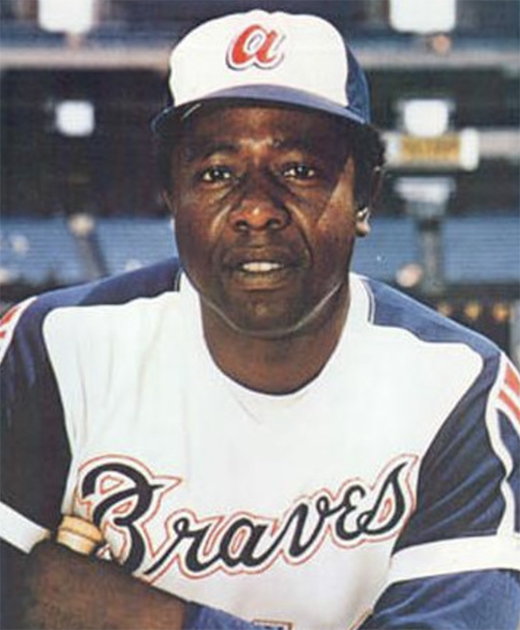 On his way to becoming one of the greatest baseball players of all time, Henry “Hank” Aaron made a pit stop in Arkansas.

The man who would hold the all-time homerun record in Major League Baseball for more than 33 years was only 18 years old when he played in the Negro League World Series in Hot Springs. During the October 1952 series, Aaron made a name for himself with a .402 batting average and five home runs.

His performance led the Indianapolis Clowns to win the series over the Birmingham Black Barons.

The baseball titan known as Hammerin’ Hank has died at the age of 86 on Friday, Jan. 22.

Aaron was born in Mobile, Ala. On Feb. 5, 1934. He was one of seven children born to Herbert Aaron Sr. and Estella Aaron; his brother, Tommie Aaron, also played for the Braves organization.

Aaron began his career in the Negro Leagues, joining the Indianapolis Clowns in 1951. He began his MLB career in 1954 with the Braves, where he stayed for 21 seasons out of a total 23 in the big leagues. During this time, he hammered 755 home runs, breaking Babe Ruth’s all-time home run record of 714. Aaron’s record was broken in 2007 by Barry Bonds; despite this, many consider Aaron the “true home run king” due to Bonds’ alleged use of performance enhancing drugs.

Home runs were not the only record he set during his career. Aaron still holds the record for most runs-batted-in (RBIs) with 2,297, as well as the most extra base hits with 1,477 and total bases with 6,856.

Aaron was named to the National Baseball Hall of Fame in 1982, his first year of elgibility.