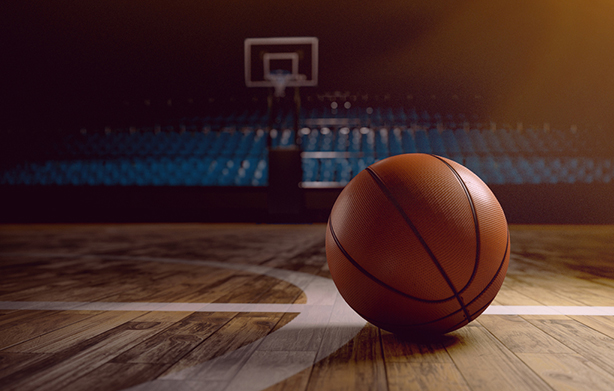 Two Arkansas basketball teams get the chance to face off at the end of November in the Justin Reed Ole Miss Classic.

Due to the positive test results, the classic has been canceled.

A-State officials are reportedly attempting to reschedule the games with UCA and Jackson State. In a news release, UCA announced that it will attempt to schedule a game or games this week to fill the void caused by the cancellation.