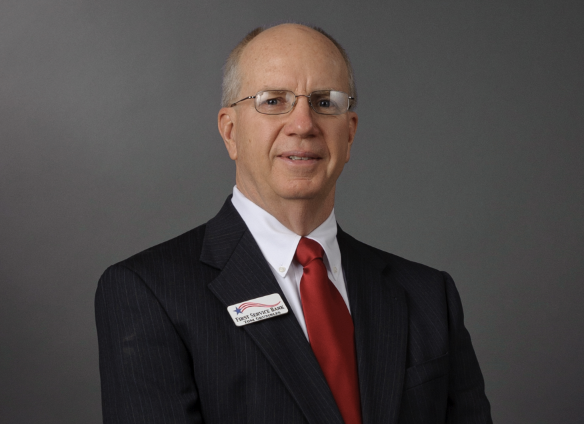 Banks play a critical role in so many facets of life, from starting or expanding businesses to lending money for a new or dream home. These institutions keep our economy moving while cultivating stability and strengthening investments for the future.

In its second annual “Bankers Behind the Bank” special section, AY magazine profiles the leading men and women responsible for the success of some of our state’s most influential banks. Learn about how they got their start in banking and how they are helping their communities thrive. 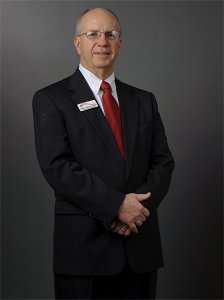 After high school, Tom Grumbles left his hometown of Dermott with a plan to become an electrical engineer. He was going to enroll at Hendrix College for two years and then transfer to the University of Arkansas to finish his degree. He met a girl before he left Conway, though, and never made it to Fayetteville.
“I met my wife to be, Rita. She was a third generation Hendrix legacy and said she wasn’t going to transfer anywhere. So, you know what happened. I had to find a profession, and it wasn’t going to be electrical engineering.”
The couple was married between their sophomore and junior years, and Grumbles switched his major to business and economics. He got a job at a Little Rock bank as an external and internal auditor, soon became assistant manager of the customer service department. When a loan officer position became available in Dermott, he took it and climbed the ranks to become its president and CEO. Under his leadership, the bank, which was founded in 1962, has grown to 11 branches in 10 towns in north and central Arkansas.
“In 1999, we changed our name to First Service Bank to reflect our vision on superior service,” Grumbles says. “We treat our customers like we would want to be treated if we were on the other side of the desk or counter.”
While Grumbles describes First Service as a homegrown bank, he says it has all of the services and technologies of nationwide banks.
“Our technologies are second to none,” he says. “Our vision is to create customer experiences that exceed our expectations and exemplify our values each and every day.”