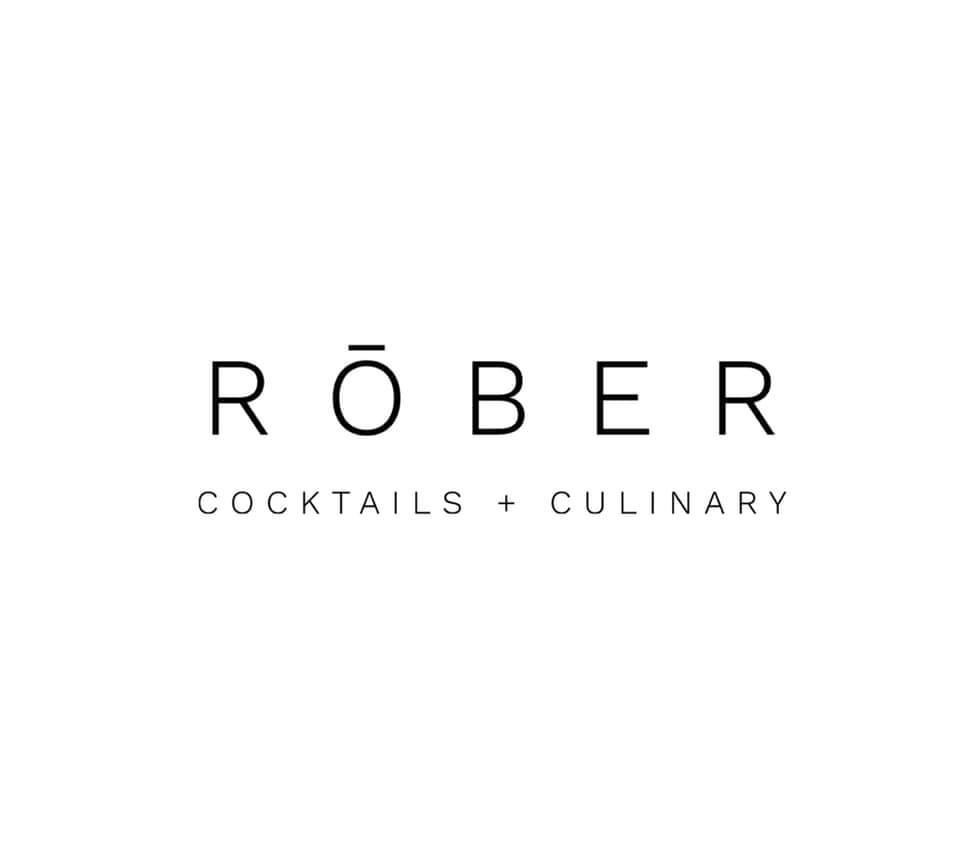 The husband-and-wife ownership team of Craig Roe and Heather Baber-Roe are at it again. The two, who already own two Baja Grill locations, recently purchased Valhalla Restaurant & Axe Throwing and made a few changes, including a slight name tweak to Valhalla :: Kitchen + Bar. Two months later, they are ready to announce yet another opening.

RŌBER, located at 302 W. South Street in downtown Benton, is estimated to open in February 2022. If the address sounds close to their other two spots, it is. RŌBER is right next door to Baja Grill (Benton location) and Valhalla, two places that are actually housed in the same building (The Palace).

The restaurant will feature tasting menus, a charcuterie bar, whiskey flights, wine flights, an extensive spirit/wine/cocktail list and a handful of full-sized entrees.

“The meat slicer was purchased from Italy this summer and we’re wanting the charcuterie bar to be visible behind glass so you can see the boards being built live,” says Baber-Roe.

To say Heather Baber-Roe is excited about the latest development of adding a new restaurant to their portfolio is an understatement.

“It really is exciting,” she says. “I truly don’t take this stuff for granted. Last week, I was walking from the back parking lot and into The Palace. From that angle, you can see all three restaurants, and I thought to myself, ‘Holy moly, three restaurants on the same street. How did this happen?’ I quickly gave thanks for all of it and the people who help make it happen.”

But why Benton, a town not typically known for its culinary scene?

“It’s a few things,” she explains. “It’s the guests who have been loyal followers of Baja Grill for almost 10 years. It’s the people I’ve met over the past month who genuinely appreciate Valhalla being there and the ambiance and food. It’s the support from fellow business owners downtown, especially the Hipskinds, who not only have taken a chance building out two of our start-ups but also trusted us to take over the restaurant they created. I feel like our little nook of downtown has a combination of a neighborhood feel, like our Heights spot, but also a super cool downtown feel as well.”

The current hours of operation listed on the restaurant’s website are Tuesday-Thursday (5 p.m.-10 p.m.) and Friday and Saturday (5 p.m.-11 p.m.) with a Cocktail Hour Tuesday-Saturday from 4 p.m.-5 p.m. At this point, I imagine those days/hours are all subject to change.

Congrats to the couple and to the town of Benton on what I imagine will be a fantastic addition to its food scene.