Equality has become a rallying cry throughout American and world culture with more people demanding to have their voices heard. This May, filmmakers, actors, directors and movie-lovers will be gathering to celebrate diversity and representation in the entertainment industry.

While the movement for greater inclusion is a worldwide one, these filmmakers aren’t heading to Hollywood or New York City. They’re going to one of the most prominent film festivals in America that is leading the way in diversity and the inclusion of underrepresented voices. And that festival is right in the heart of Arkansas’ Ozark Mountains.

Filmmakers and cultural influencers will be heading to the beautiful hills of Northwest Arkansas for the Bentonville Film Festival May 7-11.

Founded in 2015 by Inclusion Companies CEO Trevor Drinkwater and Academy Award-winning actress Geena Davis, the Bentonville Film Festival was conceived as a way of advocating for greater inclusion in cinema. With the help of Walmart, the founders set out to “influence mainstream media to immediately increase diversity in the content that is produced and distributed,” according to the festival’s mission statement.

And that mission is still going strong, according to BFF President of Programming Wendy Guerrero. 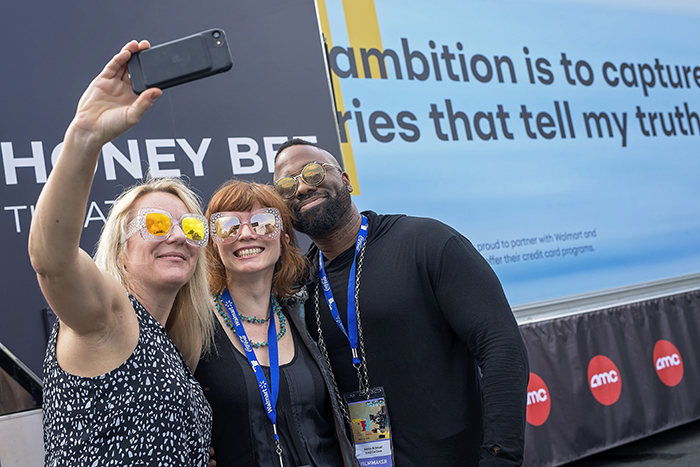 “It’s our fifth anniversary which we’re really excited about,” Guerrero says. “We’re continuing with the mission of the festival when Geena Davis and Trevor Drinkwater first conceived it… The mission is to promote underrepresented voices in the entertainment industry. It’s making sure that there are diverse voices not only in front of the camera but behind the camera as well.”

To be considered for the festival, films must meet specific criteria. They must showcase female or diverse characters and subject matter, and the composition of the filmmaking team must be at least 50 percent female or diverse (which includes artists identifying as women, nonbinary or transgender, artists of color and artists of disability), according to Guerrero.

“We feel it’s important to build up the inclusiveness of the entertainment industry and celebrate and represent artists who are telling stories that are inclusive and diverse,” she says.

Despite how young the festival is, it’s already developed a reputation as one of the finest film festivals on the circuit. Filmmaker Emily Ting, who is bringing her film, “Go Back to China,”  to the festival this year, says the event is an essential part of her film’s festival tour because it champions unique perspectives.

“A lot of people who are doing film festival tours in the spring always view Bentonville as a must-stop,” Ting says. 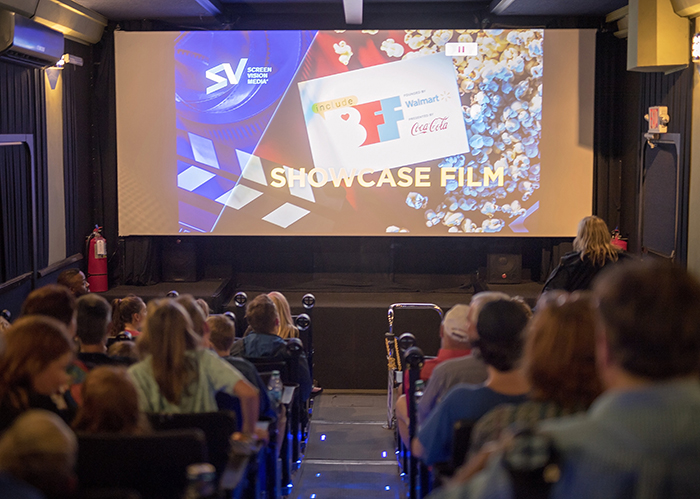 “Festivals like the Bentonville Film Festival are creating a platform for people to tell their stories that might not get the chance to otherwise. With tiny films like this, many of us will not get a theatrical release,” Ting says.

The festival is helping films get greater attention and even distribution. The winning film in the narrative film competition will receive a distribution offer through the festival’s sponsors, AMC Theaters, the VUDU digital platform and Walmart.

There will be a full slate of films in competition this year with 29 feature films, which includes 15 narrative films and 14 documentaries, as well as nine episodic projects. Of the flicks, 81 percent are female-directed, and 68 percent includes a director or cast member who is a person of color. 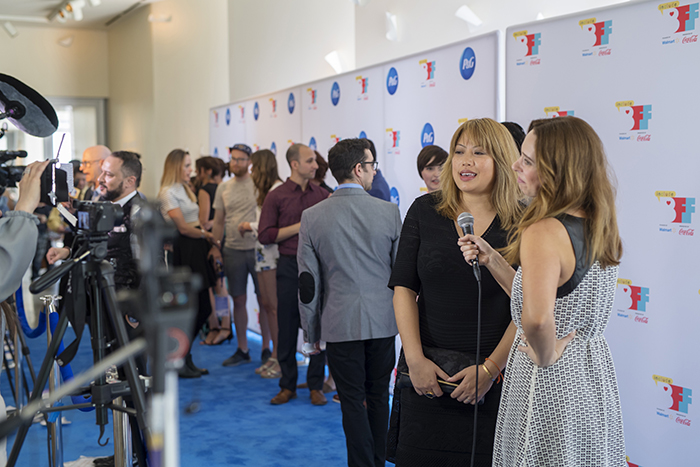 “This year’s film selection, as every year, exemplifies that mission. It brings together a wide range of people and perspectives in fictional narrative stories and documentaries,” Guerrero says.

Festivalgoers will get the chance to interact with the visiting filmmakers through Q&As with the directors, actors, producers and more. “This year is really focusing on putting the local film-lovers right in the middle of everything important at BFF, including all our panel discussions,” Guerrero says.

One of the festival traditions – Geena and Friends – is returning this year. In this festival staple, the “Thelma and Louise” star brings celebrity friends to reimagine male-dominated movie scenes from a female perspective.

There will also be panel discussions every day on topics ranging from disability in movies to how Gen Z is transforming global culture.

But attendees aren’t the only ones who will be enjoying their time in Bentonville. The festival helps to showcase Arkansas for visiting filmmakers and has led to the state being used as a filming location.

For Ting, her visit to the festival “feels like a homecoming.” Despite visiting Bentonville on business, she has rarely had the opportunity to stay for an extended period and is looking forward to engaging with festival attendees and wandering around the city. “Now, there are museums, and there are a lot of great things to do. I always want to stay longer and spend some time as a tourist,” she says.

“The filmmakers usually don’t know what to expect when you ask them to come to Arkansas,” Guerrero says. “But once they get here, they are really intrigued by the region and they feel so welcomed by the community.”

The 2019 Bentonville Film Festival will kick off May 7, and the films – both competition and non-competition – begin showing May 8.

For more information about this year’s Bentonville Film Festival, to purchase tickets or to see the entire schedule of events, visit bentonvillefilmfestival.com.