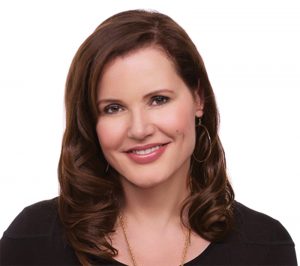 The festival, which ran May 5 through 9, was sponsored by Wal-Mart, Coca-Cola and dozens more national and global companies. Attendees gathered to celebrate women and diversity in film, a subject close to the heart of its co-founder, actress Geena Davis. Davis and her co-founder, Trevor Drinkwater, CEO of ARC Entertainment, announced the festival in January – which makes the fact that the event was relatively trouble-free especially impressive, given its abbreviated ramp-up period.

Throughout the week, submitted films were screened at various locations in Bentonville. Filmmakers, editors and actors associated with the films provided insight on the process of filmmaking to attendees at Q & A sessions held after selected screenings.

Panel discussions delved into issues such as the power of the media in raising awareness of diversity imbalance, or reinforcing stereotypes; the role men can play in expanding options for women in film; digital storytelling; and how a film’s writer and director can impact the level of diversity in their films.

BFF is the first and only film festival in the world to offer guaranteed distribution to winning films. Films awarded the Jury Award, Best Documentary, and Best Family Feature will each receive distribution offers from AMC Theaters for a theatrical release, Vubiquity for a video-on-demand option, Vudu for a digital release, and Walmart for a DVD in-store release. Gil Robertson, president of the African American Film Critics Association (AAFCA) served as BFF’s Jury President, leading the selection of the winning films. 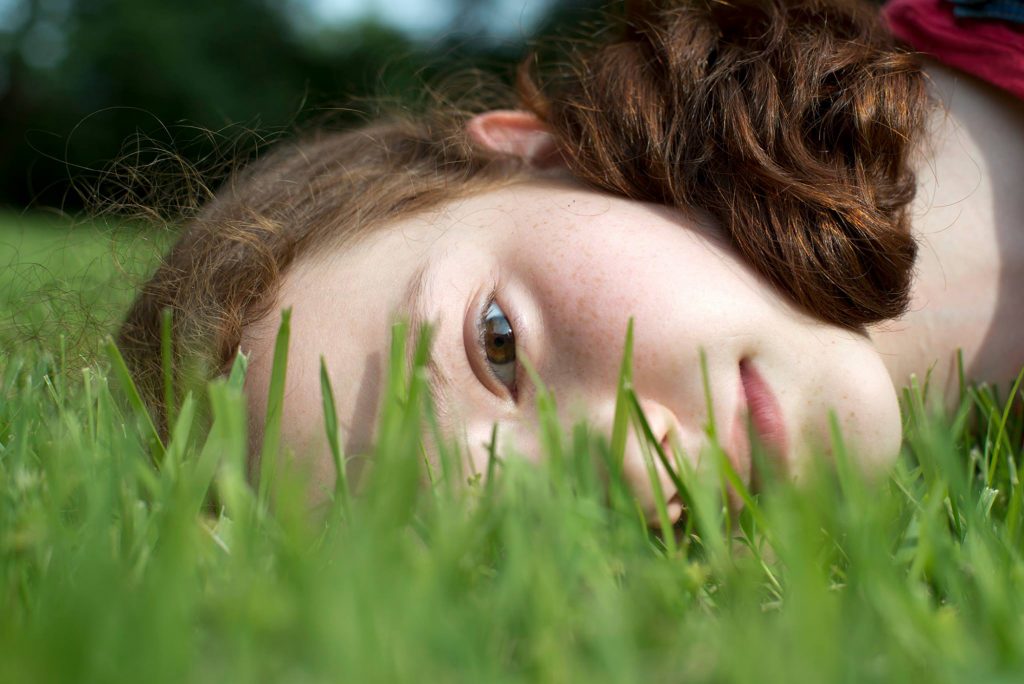 “Jack of the Red Hearts”

The Jury Award went to “Jack of the Red Hearts,” directed by Janet Grillo and starring Famke Janssen and Anna Sophia Robb. In the film, a teenage con artist, who calls herself Jack, tricks a desperate mother into hiring her as a live-in companion for her autistic daughter, Glory. Much to her surprise, Jack has a unique ability to connect with the nonverbal little girl. As she positively impacts Glory, the family begins to affect Jack as well. When romantic sparks fly between Jack and Robert, Glory’s brother, we see a group of wounded people poignantly begin to heal each other, just a little bit. But the law catches up, the truth comes out, and Jack is forced to make a choice: save her own hide or help someone else.

“In My Father’s House”

Best Documentary was awarded to “In My Father’s House,” directed by Ricki Stern and Annie Sundberg and starring Rhymefest and Kanye West. The film explores identity and legacy in the African-American family, as Grammy award-winning rapper Che ‘Rhymefest’ Smith and his long-lost father reconnect and try to build a new future in Chicago’s turbulent South Side. Che hasn’t seen his father, Brian, in more than 20 years, and presumes him dead. But after buying his father’s childhood home, Che sets out to find him, and learns that he is now a homeless alcoholic living only a few blocks away. The film offers a probing take on memory and identity in a family two generations removed from slavery as it tracks Che and Brian’s shared journey to create a new legacy for themselves, their community and the next generation of family. 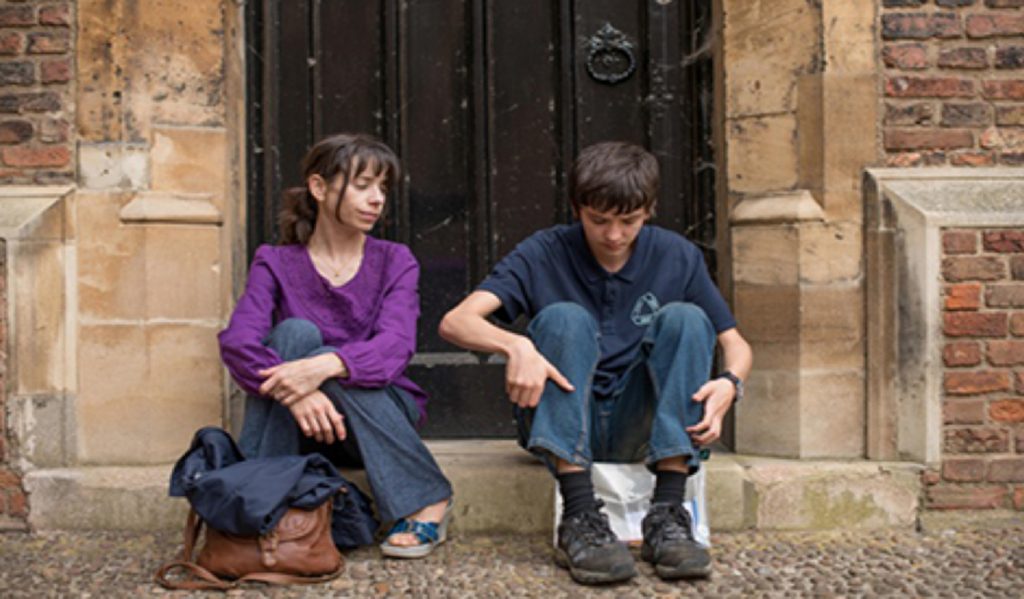 Best Family Feature was awarded to “A Brilliant Young Mind,” directed by Morgan Matthews and with a cast that included Asa Butterfield, Rafe Spall, Sally Hawkins, Eddie Marsan, Jo Yang, and Martin McCann. The film pits a young math genius against the age-old baffling equation: love. As teenage math prodigy, Nathan, struggles in his relationships with other people, he finds comfort in numbers. Nathan is taken under the wing of an unconventional and anarchic teacher and the pair forges an unusual friendship. Eventually, Nathan’s talents win him a place on the UK National team at the International Mathematics Olympiad (IMO) and he travels with the team to a training camp in Taiwan. In unfamiliar surroundings, Nathan is confronted by a series of unexpected challenges — not least the unfamiliar feelings he begins to experience for his Chinese counterpart, the beautiful Zhang Mei. This heart-warming film tracks the funny and complex relationships that Nathan builds from suburban England to Taipei and back again, as he is confronted by the irrational nature of love. 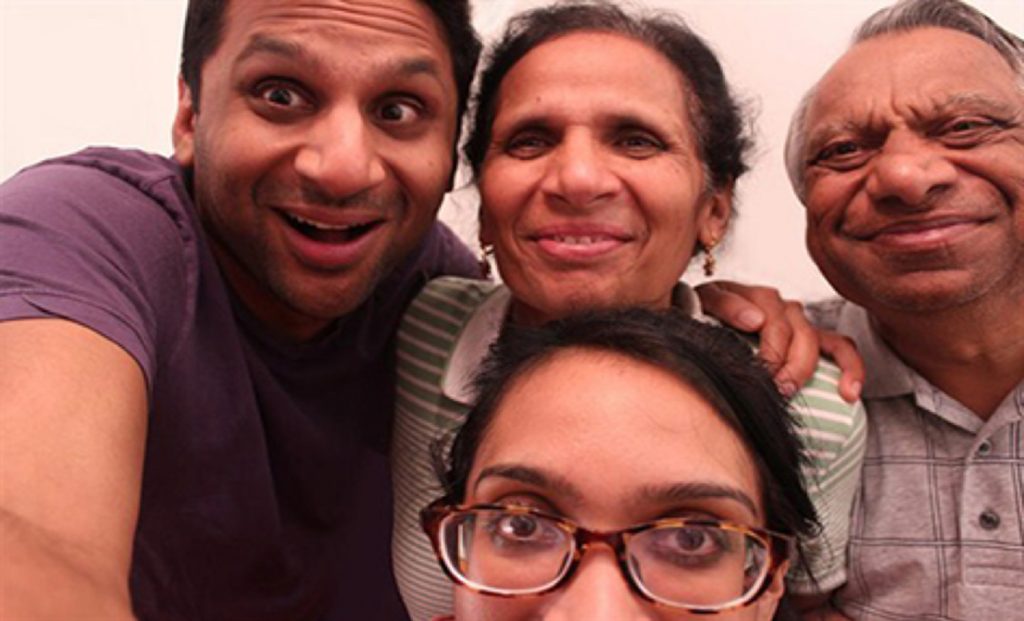 Additional awards were presented to films for Highest Diversity, “Meet the Patels”; Best Ensemble, “Big Stone Gap”; and Best Protagonist, Stephanie Linus in “Dry” (photo at top of page). An Audience Award was chosen based on the votes of individuals who attended screenings throughout the week and was awarded to the documentary, “Thao’s Library.” The Dernsie Award for best screenplay was presented and sponsored by actor Bruce Dern and Jason Netter through their Kickstart Productions company. The winner was Ani Simon-Kelly for “The Short History of the Long Road.” 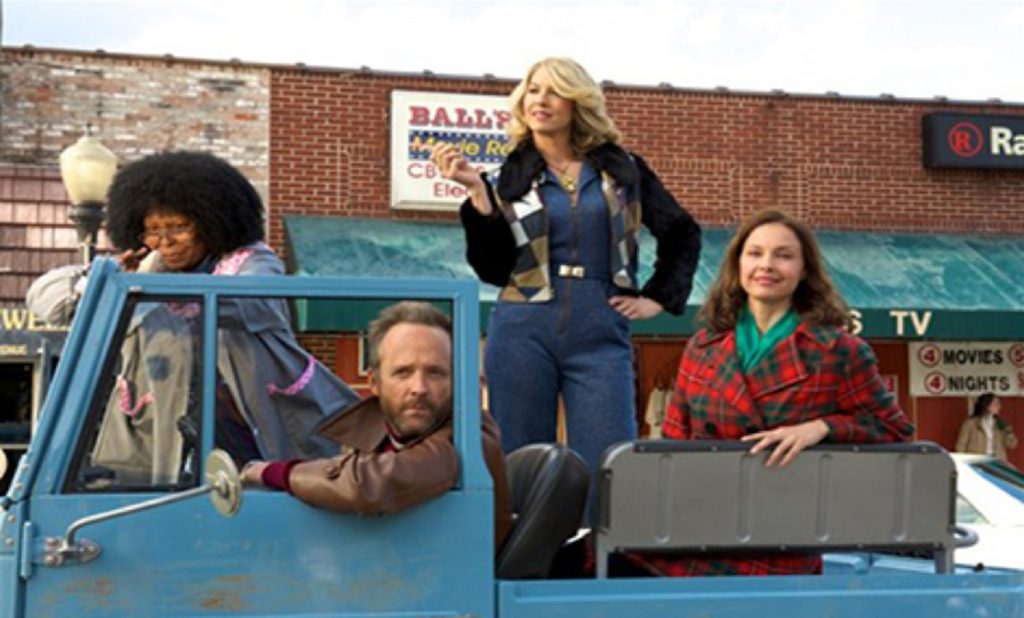 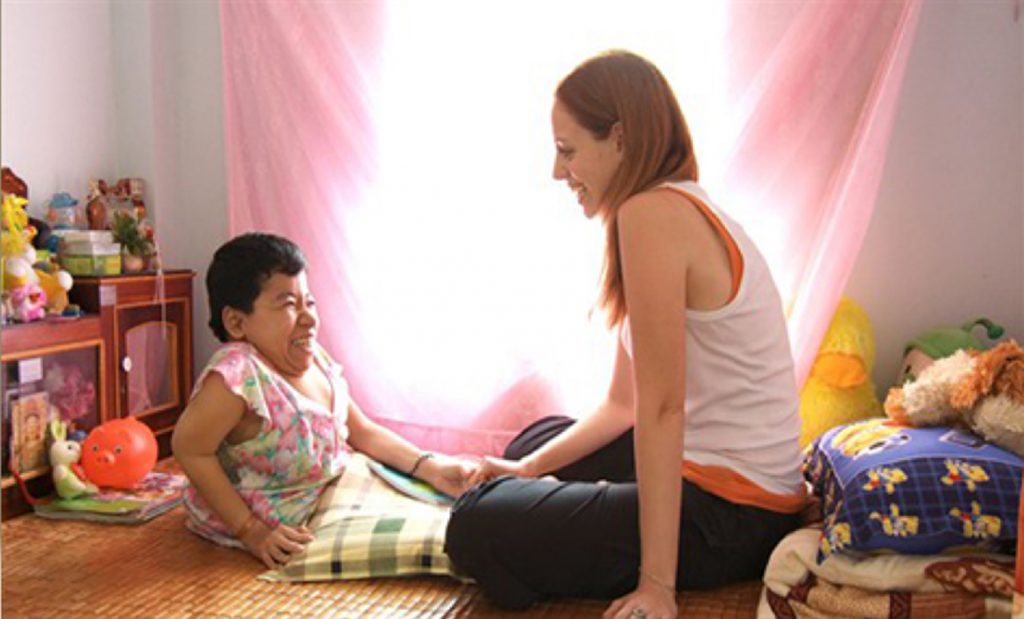 For more information about the festival, featured films, and how to get involved next year, log on to the Bentonville Film Festival website bentonvillefilmfestival.com.