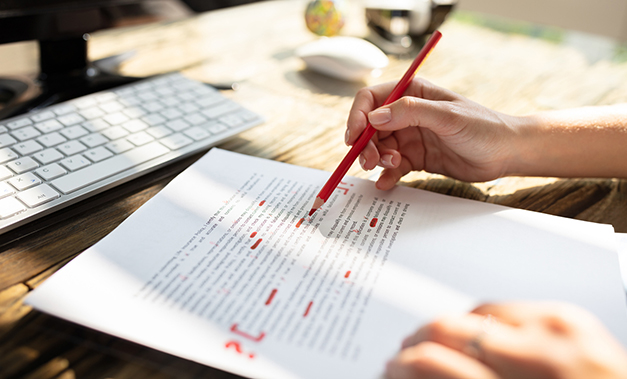 Well, it’s the holiest of holy days for the editorial staff at AY About You and Arkansas Money & Politics. It’s National Grammar Day. And instead of asking for the day off, we are going to give you a gift – the gift of things that bother us grammatically.

We want you to celebrate this fine day like we do-by making fun of people who make grammatical errors online and in social media. (Kidding).