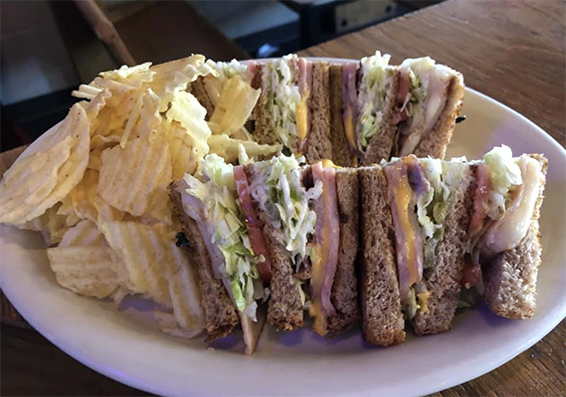 Sometimes you have to try new places to find the best food out there, but sometimes, the old favorites have the best grub. That’s the case this week when AY Publisher Heather Baker and KARK host DJ Williams headed back out in the wilds of central Arkansas to try out the best sandwiches in Arkansas as part of the AY Sandwich Bucket List tour.

Driving to North Little Rock, Baker and Williams made their way to Gadwall’s Grill. This restaurant has become an Arkansas staple since opening in 1989. Originally called Rob’s Place, current owners Jane Schubert and Karen Bryant bought the place after calling the original owners for more than three years, trying to convince him to sell.

In April 2019, Gadwall’s Grill had its 30thanniversary. In those 30 years, it’s managed to make a big fan out of a certain publisher. 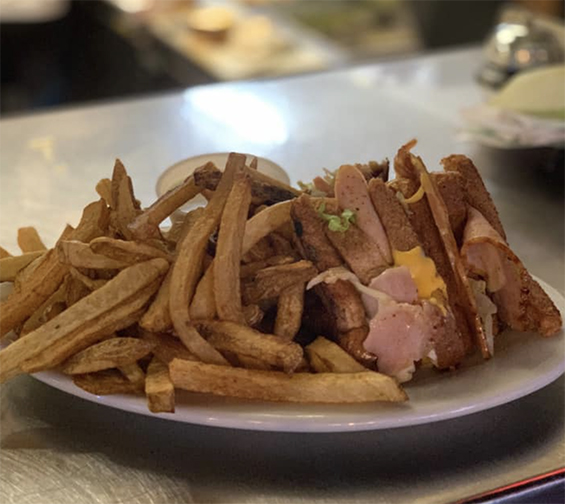 “This is where you go to get the best club, cheese dip – all around good, yummy food,” Baker says.

“I’m excited about this. I’ve heard a lot about it. I hear it’s very popular. She’s been talking about that cheese dip,” Williams says.

Inside, the kitchen staff has been hard at work, whipping up a selection of some of Gadwall’s favorites. These include the Old-Fashioned Hamburger and the grilled Reuben on rye, as well as the aforementioned grilled club sandwich and the famous cheese dip, which is made fresh every morning. 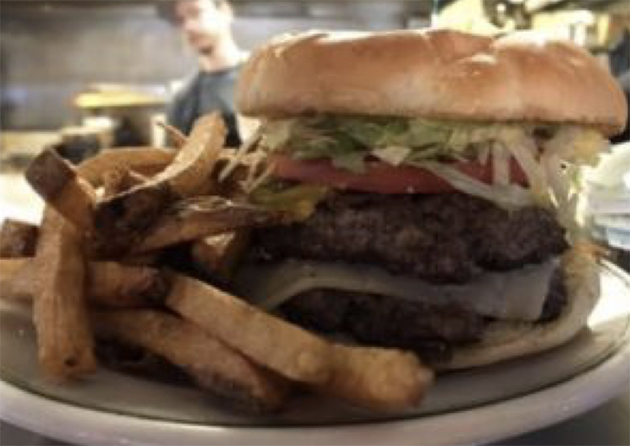 Talking about that club sandwich, Baker makes the hard sell for it. She says that anyone who hasn’t tried it needs to drop everything and go get one. Right now!

“We came in and we got this amazing food. This what’s worth the drive – drive anywhere you are right now and come here and eat this. This is their club sandwich. My other staple is their cheese dip. You have to eat that with this,” Baker says. 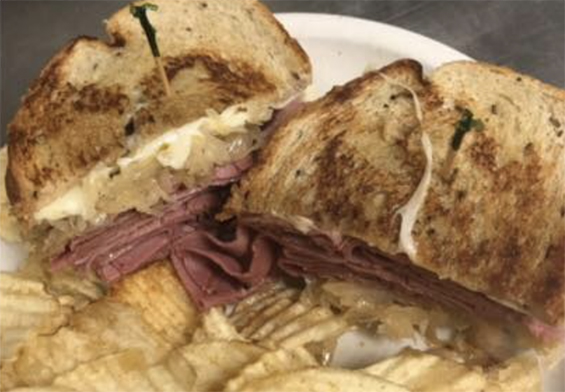 And that’s not just her saying that. In a roundup of the best sandwiches in every state across the United States, Gadwall’s club sandwich received the award for Arkansas. “Each state has an award sandwich, and for the entire state, this club right here won,” she says.

Before digging in, Williams noted the exceptional customer service on display at Gadwall’s. 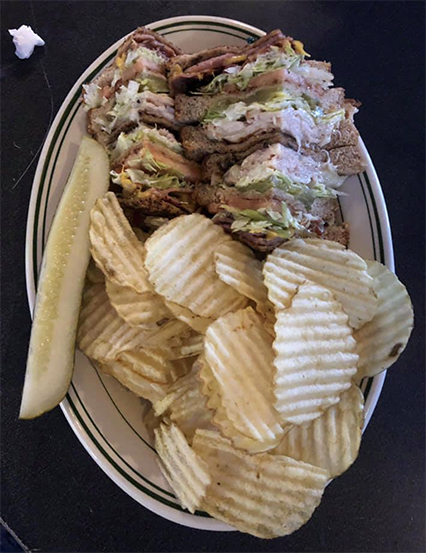 Like always, though, the real test for the food is eating. The pair starts on the club sandwich, which they devour in no time.

“It’s the bread, but it’s also the crunchy bacon. It’s got the right touch of mayonnaise on it. This is the bomb,” Baker says.

Then they move on to the hamburger and the Reuben, which also pass with flying colors. Williams decided to turn his hamburger into a cheeseburger by dipping it into the famous cheese dip.

“The best bite ever,” as Baker says. 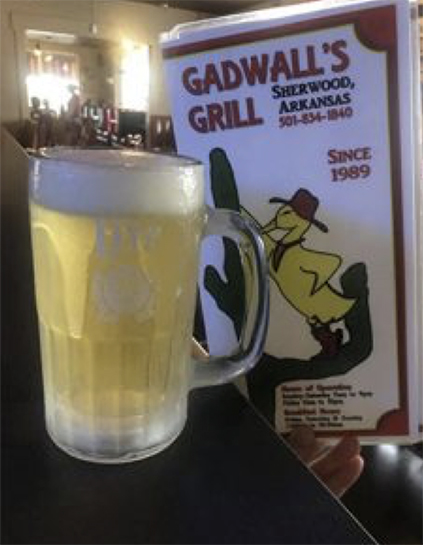 With the stop at Gadwall’s Grill finished, that’s another place checked off the Sandwich Bucket List. You’ll have to tune in next week to find out where Heather and DJ turn up next.

Williams dropped a clue – he says the restaurant will be in west Little Rock. Out west next week

“It’s a spot that is really good, but I sometimes forget about it,” he says.