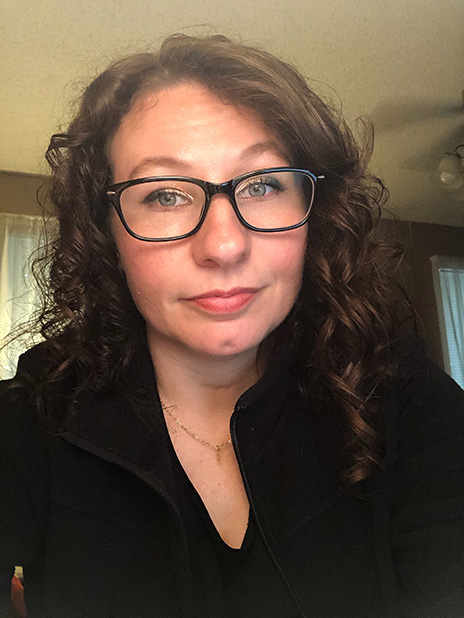 Native Arkansan Beth Goodrich is a childhood survivor of domestic violence who has spent the past 15 years working in victim services helping others.

She began working part-time on the weekends as an advocate for the Women’s Shelter of Central Arkansas in 2005 and became the rape crisis program director in 2006. From 2007 to 2016, Goodrich served as the executive director for the shelter.

“As a childhood survivor of domestic violence, I always knew that I wanted to help other people if they were in the same situation,” she says. “We only asked for help one time from the outside and didn’t receive it. I knew from then on if someone needed help, I was going to give it to them. I started working at the shelter on the weekends as a way to help out and just worked my way up.”

Today, Goodrich serves as the executive director for the Arkansas Coalition Against Domestic Violence (ACADV), a nonprofit organization with a goal “to ensure that domestic violence shelters have what they need to provide services to survivors, and that survivors have everything they need to be successful.”

The coalition membership consists of 31 domestic violence shelter programs across the state that serve all 75 counties. It provides statewide technical assistance and training to the shelter programs as well as other educational opportunities for law enforcement, the medical community, social groups, child protective services and more.

Domestic violence is a prevalent issue in every community. According to Goodrich, 17,488 Arkansans sought assistance from one of the 31 member shelter programs in 2019. Due to limited capacity though, there were 1,510 unmet requests for the shelter. There were 51 domestic violence homicides in the state with 28 adult female victims, 14 adult male victims and 9 victims who were children.

The ACADV is working on growing a pilot program called “Project Catalyst: Statewide Transformation on Health and Intimate Partner Violence” that began in late 2017. The project is focused on developing a collaborative relationship between health centers and domestic violence shelters. Goodrich, along with ACADV community response facilitator Brandy Dailey, helped implement the program in the state of Arkansas. 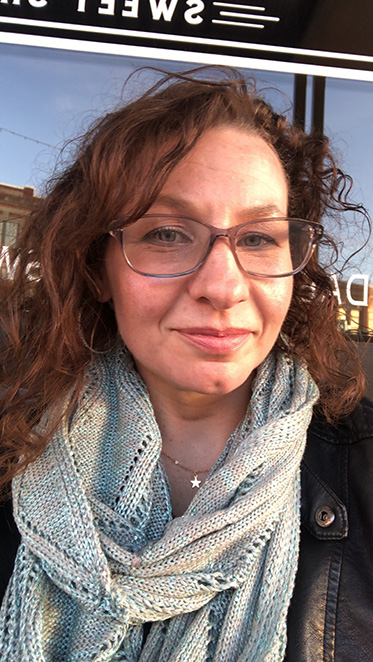 “We were only one in five states to receive a $75,000 grant from Futures Without Violence. The ACADV partnered with Community Health Centers of Arkansas (CHCA) and the Arkansas Department of Health (ADH) to start this in 2017,” Goodrich says. “Brandy worked as the community outreach specialist for the CHCA at the time. We met with people from across the nation at Futures Without Violence in California to train and learn how to implement the program. Then, we came back to Arkansas to pair five community health centers and domestic violence shelters interested in participating.”

According to Goodrich, the project created a “warm referral process” to bring people together and better help victims of domestic violence or human trafficking.

“The health center partnerships essentially created a backdoor entry process for victims to get help quickly and minimize the trauma,” she says. “Four out of five of the original sites still have ongoing relationships and we are continuing to grow.”

Dailey left her position at the CHCA and joined the ACADV in 2019 “directly because of the project and Beth.”

“Beth really saw the potential for the project and has taken it above and beyond,” Dailey says. “She is an incredible person who has one of the most trauma-informed workplace and truly understands work-life balance as a mom of six boys. Everyone at the ACADV will sing her praises and have all joked that you couldn’t pay us enough to find another job because that’s how amazing she is.”

Goodrich believes that people should try to look for the best in others and build each other up from the positive perspective.

“It costs nothing to be kind,” she says. “I think sometimes we set up roadblocks to hinder people, but we have the opportunity to help them if we can set those roadblocks aside instead.”

To read more about Goodrich’s experience working at Women’s Shelter of Central Arkansas as a survivor herself, click here.

If you know a woman from Arkansas who inspires and empowers other women, please nominate her to possibly be featured here!