Beyond Beauty: A go-to place for girl conversation and advice. 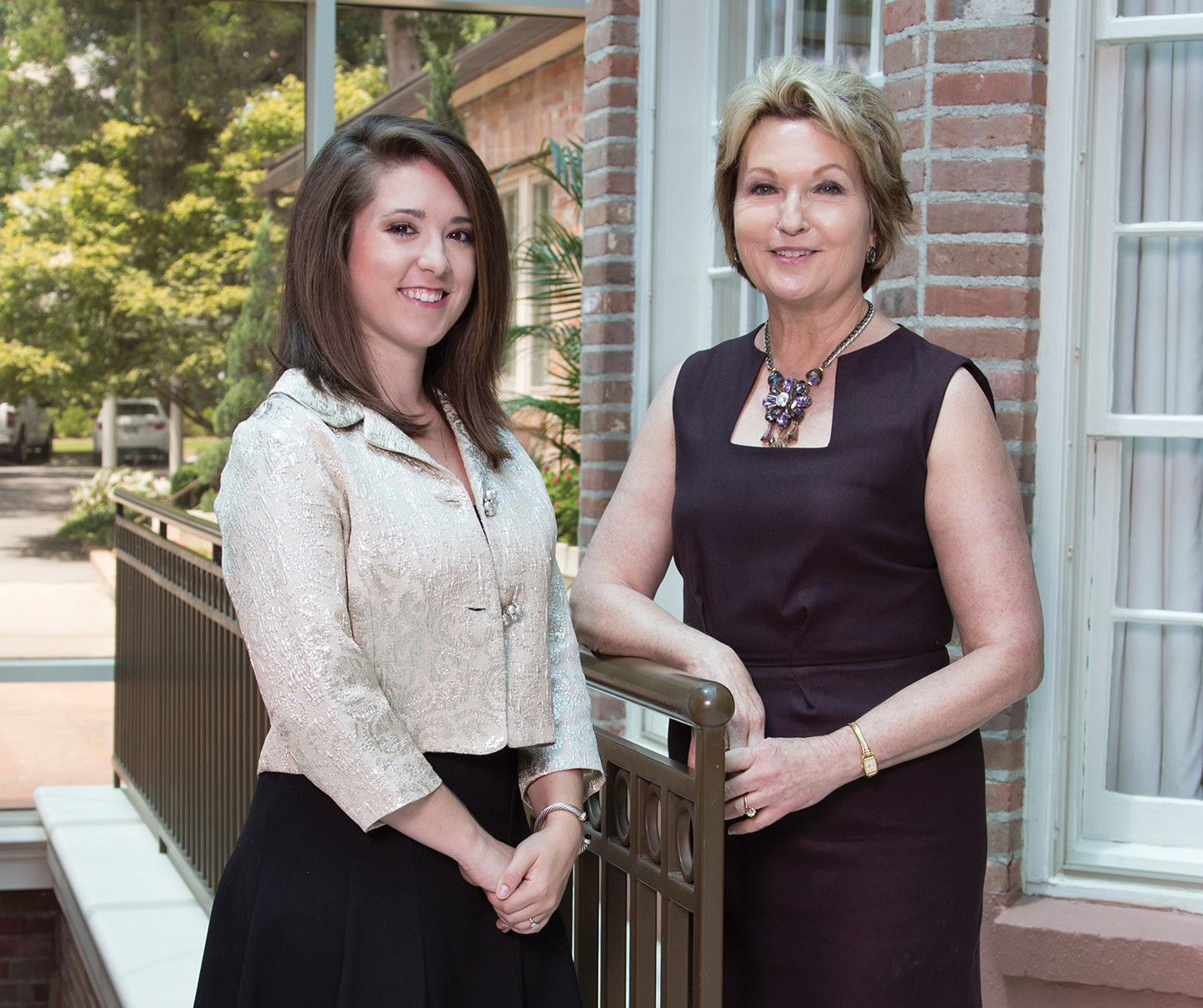 Our team at AY is always on the forefront of women’s issues. AY is proud to launch Beyond Beauty, Arkansas’ first women’s forum, a kind of a go-to place for girl conversation and advice. Each week we’ll discuss everything from people who inspire us, healthy eating, cosmetic procedures, skincare products, workout routines and more. Beyond Beauty will give you the tools to help take care of one of the most important people in your life … YOU.

OK … I’ll start the conversation. One of the most inspirational stories I’ve read is how Stephanie Abernathy had the courage to overcome an abusive past and help others.

Abernathy was a girl when her grandfather — a pastor, former high school principal and a pillar of their Georgia community — began to abuse her sexually. She tried to tell her parents, but nothing ever came of it, she said. At the time, Abernathy thought she was alone — her grandfather’s only victim — so eventually she stopped talking about it.

This is, unfortunately a common story one that too often continues into adulthood filled with emotional problems, addictions, troubled relationships and a continuation of the cycle of abuse.

That’s not the path Abernathy has chose. Now 27, married and working in Bentonville, Ark., as an apprentice interior designer, Abernathy has recovered. She believes she has an obligation to help others become victors as well. As a volunteer with the Children’s Advocacy Center, or CAC, of Benton County, Abernathy shares her experiences with children who are counseled at the center. She also tells her story publicly to help raise awareness about the effects of childhood sexual abuse and the possibilities for recovery.

Abernathy was honored for her volunteer work at the Benton County Children’s Advocacy Centers and Women and Children First.

#Beyond Beauty
#Join the Conversation