Big Changes Are in the Air at AY and AMP Magazines

Vowell Inc., CEO Vicki Vowell and Publisher Heather Baker are pleased to announce staff changes to AY: About You and AMP: Arkansas Money & Politics magazines. Former Managing Editor Caleb Talley has been named bureau chief for Northwest Arkansas for both publications; Chris Price has been named managing editor for AY and AMP magazines, and Lisa Fischer has been named AY Magazine’s editor-at-large.

Talley came to Vowell Inc., from his hometown of Forrest City where he was a staff writer for the Times-Herald after he graduated from the University of Arkansas with a journalism degree. 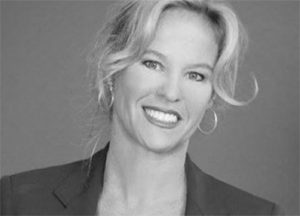 Vowell says, “We discovered Talley’s talent two years ago, and we are thrilled that he will continue as bureau chief in Northwest Arkansas. His reputation as a writer and editor is outstanding, and he has a keen eye for news and a great reputation as a reporter.”

Price is a New Orleans native and found his way to the Natural State. A University of Mississippi graduate with a bachelor’s and master’s degree in journalism, he and his wife, Alice, a Little Rock native, moved to Arkansas in 2017. He has been a staff writer at Vowell Inc. since 2018. Baker says, “Chris came to us with a stellar reputation for his work with magazines in the Crescent City and Louisiana.”

Lisa Fischer, a longtime radio/tv personality/writer in Central Arkansas, came to AY almost a year ago after leaving her morning radio show in Little Rock. Fischer is a journalism graduate from the University of Arkansas. She and her husband, Kris, have been married for 31 years.  Fischer is also copy editor at Vowell, Inc. and says, “These people are scared of me, but my grammatical bark is way worse than my bite.” 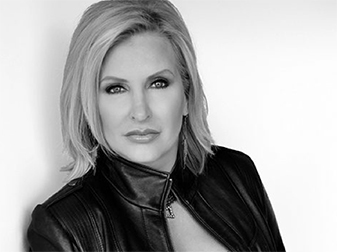 Boasting historic growth, the company continues to proceed at an exponential pace, Baker says. “Besides our core products, the company’s custom publications and online divisions are positioned to exceed this year’s expectations,” Baker adds. “We owe it all to our exceptional editors, photographers, graphic designers, social media editors, account executives, distributors and administrators.“