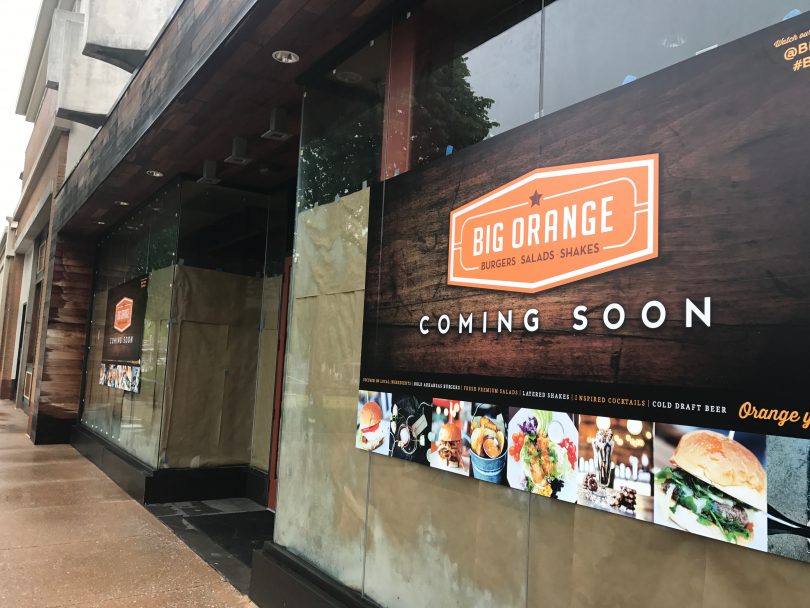 Big Orange, which already has two Little Rock locations, will serve salads, burgers, shakes and cocktails in Rogers starting in October, our sister publication reports. Local Lime will open its Rogers location in 2018. Both restaurants will be in the Pinnacle Hills Promenade.

Construction on the new Big Orange is well under way; the eatery won’t have as much outdoor space as the Little Rock location, but it will have a more open floor plan and more seating options – including expanded bar seating.

As far as food, the Rogers restaurant will have a fuller happy hour appetizer menu and a monthly burger feature. Big Orange plans to work with Northwest Arkansas farmers and vendors to include local products in its menu.