Big Steam in Hot Springs to Bring Back the Blues 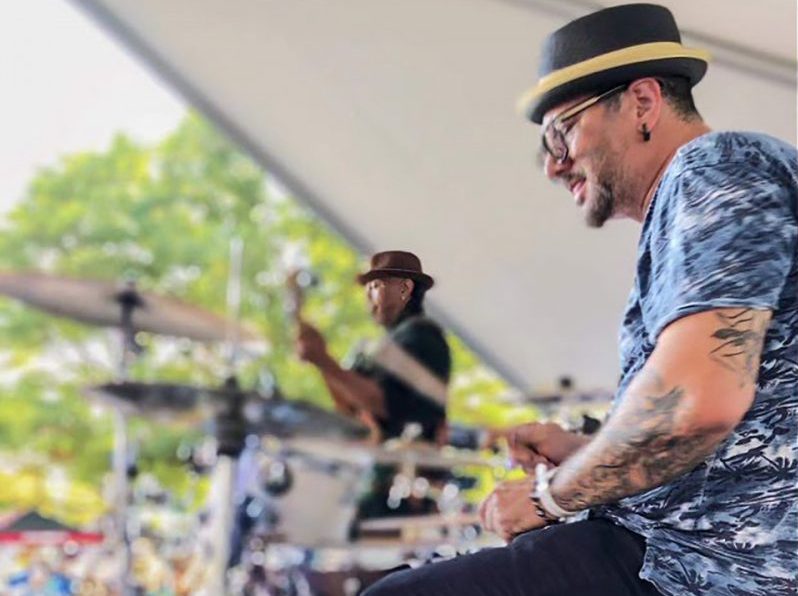 The blues is back in Hot Springs. According to an official press statement courtesy of Visit Hot Springs, there’s a new organization that has been formed with plans for a music festival that they are calling “The Big Steam” music festival that will be taking place this fall. The event plans to feature a weekend full of live blues and rhythm and blues (R&B) music and will be held September 23-24 in Hill Wheatley Plaza located in downtown Hot Springs.

The event organizers includes some familiar names as some are acting board members of the new organization that will be planning the festival. Don Gooch, who has led numerous area boards and is known for his love of music, is the organization’s acting board chair. Robert Zunick, who helped organize the very first Blues and Jazz Festival in 1991, is serving as the secretary and Neal Harrington is the treasurer. Other board members include Gina Rockwell, Kimberly Blann, Lance Garner and Joe Powell. Powell is the founder and board chair of “Blues for a Cause,” which has taken on the task of booking the performers for the inaugural Big Steam music festival.

“Robert, Neal and I had the opportunity to chat with Powell last year at the blues event put together by Visit Hot Springs after the organization that had organized the event for the past three decades had disbanded. Joe booked all of the bands last year and he has a wealth of contacts so the four of us decided that we could not let the blues die in Hot Springs and we began plans for ‘The Big Steam,” says Gooch.

Powell added, “I’m in the process of finalizing the lineup for some incredible national blues and R&B acts to be a part of the first festival. I’ve always loved coming over to Hot Springs from Pine Bluff for the blues festival and am excited to be a part of The Big Steam,” says Powell. “It’s going to be a great festival.”

Organizers say dozens of volunteers will be needed and, of course, sponsors as well. Anyone interested in being a part of this great new event to keep the blues alive in Hot Springs should contact cultural affairs manager Mary Zunick at mzunick@hotsprings.org who is assisting with plans for the inaugural event.