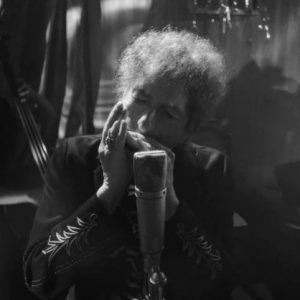 Bob Dylan is knock, knock, knockin’ on the Robinson Center’s doors, with his worldwide tour “Rough and Rowdy Ways” touching down in Little Rock this year.

Bob Dylan and his band will be performing at the Robinson Center in Little Rock on April 11 at 8 p.m.

Tickets for the concert will go on sale starting Friday, Jan. 28 at 10 a.m. Purchase tickets at bobdylan.com or ticketmaster.com.