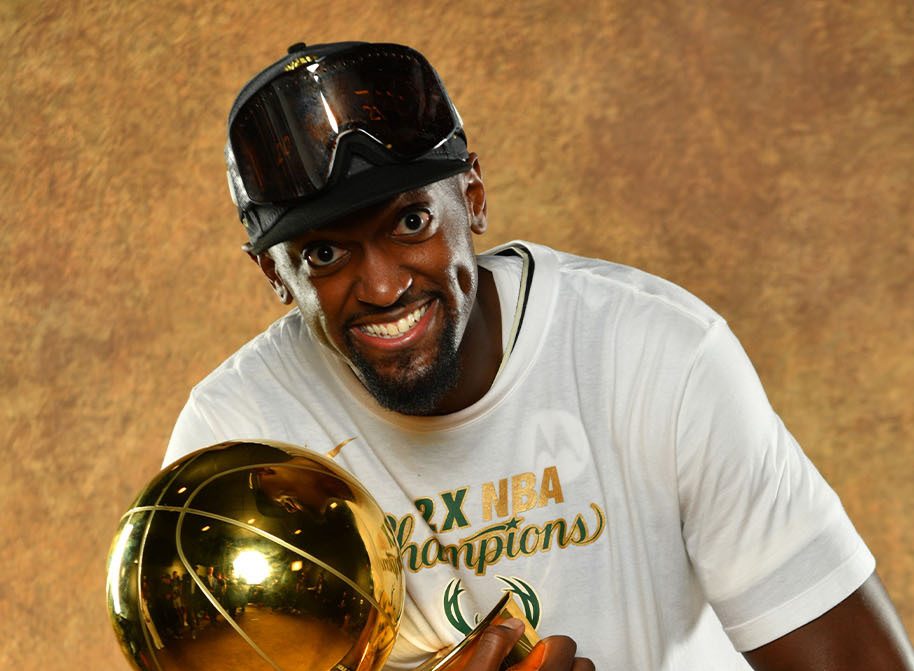 A hometown product is an NBA champ. On Tuesday, Bobby Portis and the Milwaukee Bucks won the NBA Finals, the franchise’s first title in 50 years.

Portis, a Little Rock native, attended Hall High School and played under Mike Anderson at the University of Arkansas. He was named SEC Player of the Year in 2015. That same year, the Chicago Bulls drafted him with the No. 22 overall pick. The Bulls traded Portis to the Washington Wizards in 2019, and he later signed with the New York Knicks, where he spent the first part of this season before being released. The Bucks would then sign the former Razorback in November of last year, and Portis worked himself into a key role coming off the bench.

In the NBA Finals, Portis shined on the Bucks’ route to the title. The Phoenix Suns, led by future Hall of Famer Chris Paul, jumped up to a quick 2-0 series lead initially, but the Bucks would win four straight to bring a championship back to Milwaukee.

Portis registered 16 points off the bench in the final game of the series, which the Bucks won 105-98. His pivotal performance earned him a headline on Sports Illustrated: “Bobby Portis Steals the Show in Bucks Championship Win.”

This marks the first time since 2004 that a former Razorback is an NBA champ.

And just as the Bucks fans were ringing out chants of “Bobby! Bobby!” last night after the game, so too were the Arkansas faithful singing his praises on social media.

Arkansas Gov. Asa Hutchinson was quick to pen a congratulatory tweet for the champ.

Congratulations to Little Rock native and @RazorbackMBB’s own @BPortistime on becoming an NBA champion! Your incredible play and underdog attitude have made you a fan favorite and the pride of the Natural State. We can’t wait to welcome you back home!

Bobby was on the floor tonight for the most important
minutes of the Bucks Championship season. A valued member of a title team. It's good to be Bobby Portis tonight !!!!!!!!!!!!!!

After the game, Portis spoke about his journey and what this moment meant for him.

"I wouldn't trade it for the world!"

Bobby Portis on his journey over the past year, culminating in winning his first NBA Championship with the @Bucks. pic.twitter.com/nu62bXsaBy

“It means the world,” Portis said. “For 10 months straight, I was at home just working out, really depressed, just real down on myself about not being invited to the bubble with my team. Having the chance just to go home and work out and hang out with my mom, I found peace again. I found peace in my life. And coming here was the best thing to ever happen to me, man. I wouldn’t trade it for the world.”

Just a kid from Little Rock, Arkansas.. to an NBA Champion. pic.twitter.com/zzFS8XmqRr